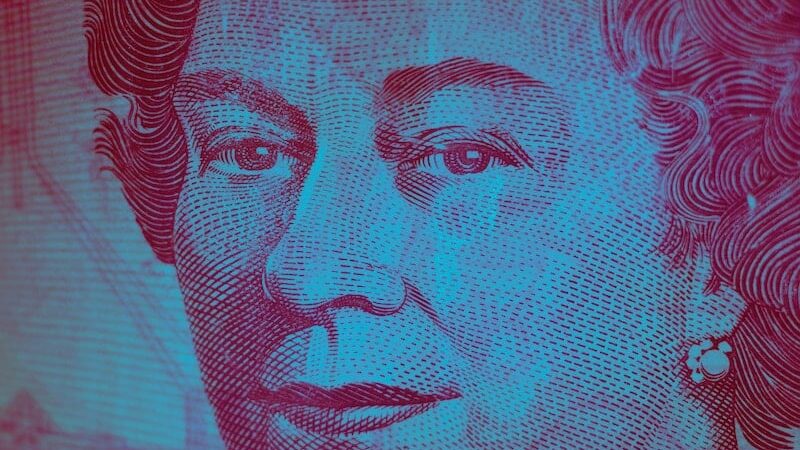 A global economic slowdown coupled with domestic uncertainty brought about by Brexit made 2018 a tough and turbulent year for many businesses in the UK. The retail sector was particularly hard hit but the first company to fall victim to financial pressures in 2018 was the construction behemoth Carillion.

With insurmountable debts of £1.5 billion and no hope of a fresh deal or bailout plan, in spite of holding 400+ government infrastructure project contracts, Carillion went into liquidation on 15 January 2018. There were 33,000 articles published in the UK media covering Carillion’s collapse in the seven days following the announcement, and the company’s demise was the biggest business news story of the year.

Next on the business news agenda, in terms of volume of UK coverage, was the tit-for-tat tariffs on goods between the US and the EU, China, Mexico, and Canada. Trump’s trade wars reached fever pitch in the media in March when the first round of tariffs were imposed against China and then peaked in June when both sides retaliated with more proposed levies. Over the course of the year, there were over 65,000 news articles about US trade sanctions.

The World Economic Forum took the third spot in our list of top ten business news stories in the UK in 2018 with 30,000 articles. The WEF’s Annual Meeting took place in January with world leaders gathering in Davos for discussions on the theme of Creating a Shared Future in a Fractured World.

Topics included artificial intelligence, blockchain and cryptocurrencies, climate change, gender equality and skilled workforces. But it was Donald Trump and Theresa May’s interactions with the rest of the world’s leaders on a global stage that got the most media attention.

Other entries in the top ten included the ongoing VW emissions scandal (#5 with 20,590 articles), the 10th anniversary of the Lehman Brothers’ collapse that triggered the financial crisis of 2008 (#7 with 12,900 articles) and Turkey’s debt crisis (#9 with 7,780 articles).

In an ever-changing media landscape, it is sometimes difficult to keep track of every significant event that occurs. However, by using Signal, the AI-powered media monitoring and intelligence platform, we’ve ranked the top 100 news stories of 2018 according to the number of articles published.