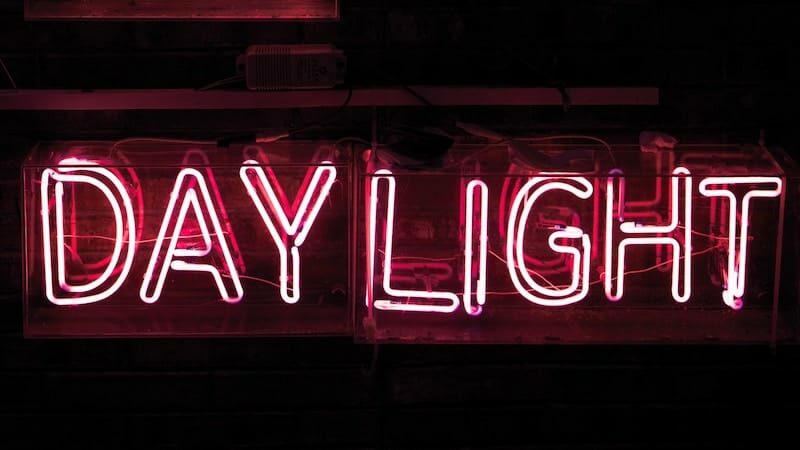 Argentina, Uraguay and much of Paraguay were left without power on Sunday after a (still-unknown) fault caused an outage across much of the power grid. Outages happen all the time, so why did this get such a large spread of coverage in the media?

It was during the Argentinian elections in many parts of the country.

Many Businesses closed their doors for the day, the Buenos Aires subway system which is entirely dependent on electricity was completely shut down and people relying on home medical equipment were urged to go to the Hospital. In some cities, the water system also halted as did most gas stations, phones lines and internet connections. Fortunately, it seems like nobody was harmed by the mass outage.

Despite some popular theories, the Argentinian minister for energy does not expect this to be from a Cyberattack. In the words of Thaddeus E. Grugq, a popular cybersecurity expert, “Squirrels have caused more power outages than Cyberattacks.”

With power outages in South America and people being stupid about cyber, allow me to remind you that squirrels have disrupted the power grid far more than hackers. This has been true for a long time.

The outage was called an “extraordinary event that should have never happened,” by energy secretary Gustavo Lopetegui. The exact cause of the blackout is unknown for now with Argentina’s energy providers looking into the issue, however, it seems likely that the failure on the grid was likely caused by ageing infrastructure and the SADI interconnection system to the Yacryetá dam collapsing rather than a nefarious scheme to derail the Argentinian elections by enterprising hackers.

Still, the theories are interesting, how difficult is it to hack an entire Country’s grid? Films and TV shows make it seem as simple as going onto command prompt and typing in “Argentina:\\System_Power=0%”, but in reality, it’s a little more complex.

Most power grids are made of equipment of varying ages and complexity so there’s no one piece of Malware up to the job, instead, each piece would have to be custom built for each piece of the system making WannaCry ransomware attacks on the national grid unlikely if not entirely not worth the effort.

On the bright side (get it?), after 14 hours most of the affected areas were fully back to normal power. The elections went on mostly unaffected, even if people were voting in the literal dark or by the light of their mobile phones.

Luckily, the largest casualties seem to have been the Father’s day plans of people who needed to get the subway and iPhones that were under 99% battery. And of course the internet took this in stride, not worrying about the impending global blackout and instead responding with memes both from Argentina and abroad.

Despite the memes and media doubts, the investigation into the outage has begun and is ongoing. Argentina’s energy secretary, Gustavo Lopetegui, has announced that it could take up to 15 days.