Which organizations are most active on LGBTQ+ issues?
The Signal AI Blog > ClojureBridge: A free programming workshop 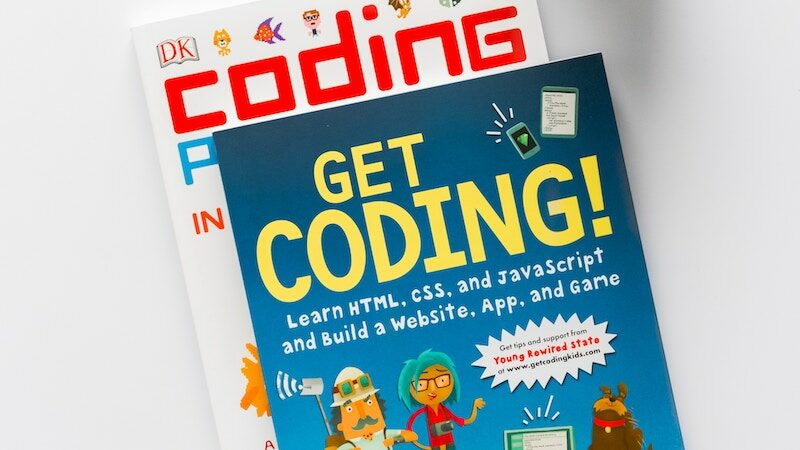 The world of tech is constantly brimming with excitement, innovation, and creativity.  However, for an industry that is entirely dependent on the principle of progression, tech has not always been so progressive.  Lack of diversity has long been a problem in tech, but many organisations are making an attempt to improve this.

Here at Signal AI, we champion diversity and inclusion.  We value who you are, regardless of ethnicity, gender, or sexual orientation.

This is why we are hosting ClojureBridge, a free workshop teaching the Clojure programming language, primarily aimed towards trans/cis women and non-binary people. 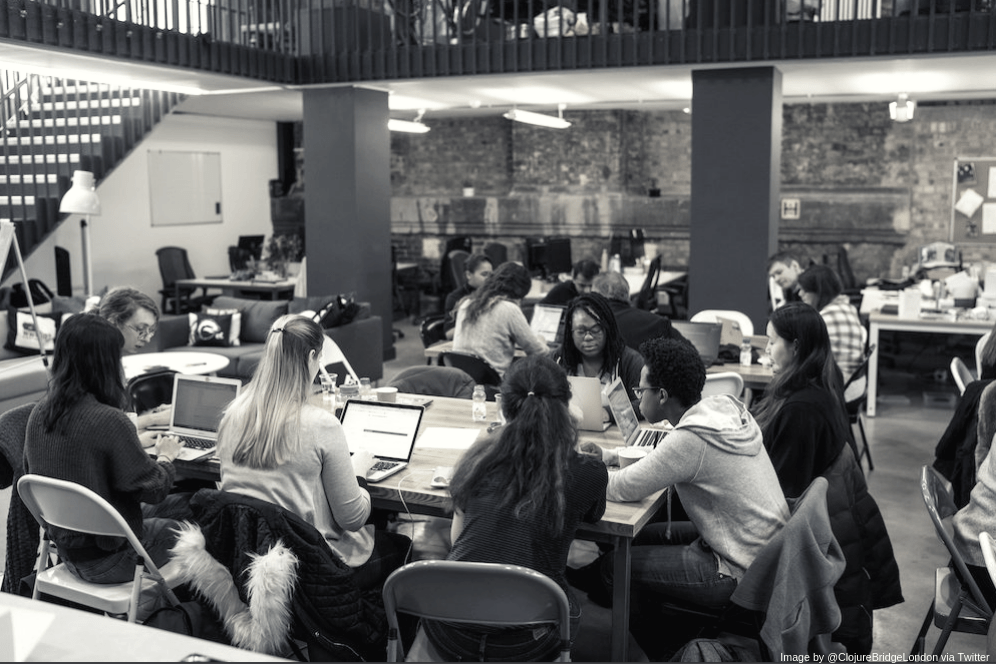 In the words of Hugo, our Senior Software Engineer (and ClojureBridge co-organiser!), “Clojure is a dynamic general-purpose language.  It’s built on the principle of simplicity, so anyone can get the hang of it.”

Clojure can be used to do so many different things. At Signal AI, one of the ways Hugo and his team use Clojure is to process data and put it in a consistent format.  But the functional language can be used for loads of different purposes. From building websites to constructing desktop apps – the possibilities are endless.

Why come to our free ClojureBridge workshop?

When you attend one of our ClojureBridge workshops, you find yourself surrounded by like-minded people who are interested in learning a fun new skill – just like you!

But it’s also about making sure underrepresented groups are encouraged to take up coding.  Event co-organiser Hugo says, “Our main focus is on building diversity and inclusion in the programming community.  At the moment, there isn’t enough diversity in the community.  It can sometimes be a bit intimidating.

“The ClojureBridge workshop is almost like a coding support group, where people can engage and grow together.  We try to keep things as casual as possible. If you get stuck, you’ve got people around you to help.”

“The workshop is aimed at a variety of different skill levels.  People often come back and attend a second time, with some even having gone on to become coaches themselves. One person actually ended up speaking at Clojure Exchange – a Clojure conference in London!”

For the requirements and full schedule for both days, visit the event page below:

ClojureBridge is a practical workshop for trans/cis women and non-binary people. ClojureBridge is emphatically queer and trans* friendly. We support people who are new to programming as well as developers who are interested in learning Clojure. On Friday evening we show examples of what you can do with Clojure and have members of the community shar…

Check out this Meetup →

We look forward to meeting you!