Getting the story across: 2018 AI message penetration in the financial sector 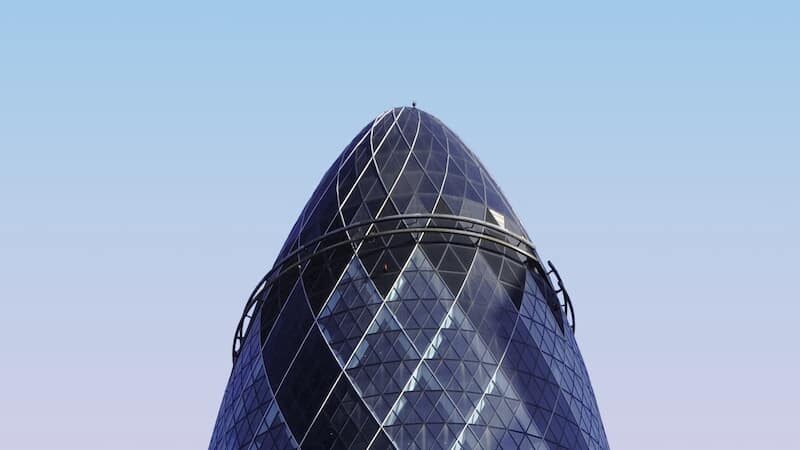 Over the next 5 years, the Fintech sector is expected to reach a $660 billion valuation. With a raft of startup Fintechs like Monzo and Lemonade stealing the limelight, older financial firms are desperate to appear more innovative to the public.

So how are they doing? Are the big banks successfully telling their digital story? Are insurers proving that they can be the future? Or are they struggling to stay ahead of competitors and challengers? What’s their message penetration?

To answer these questions, we used the Signal AI media monitoring platform to track 50* of the largest financial firms. We explored their media coverage relating to artificial intelligence over the last year, to see who is most effectively getting their innovative message out to the world. These were the results:

In fact, all of the top 5 and 6 of the top 10 firms in our league table are insurers. Insurance is subsequently the industry with the highest average score (0.41%), 2x the message penetration of Investment Services (0.21%) or Banking (0.26%).

Munich Re sits at the top of our ‘AI in finance’ league table for 2018, with the proportion of their total coverage relating to AI a whopping 1.33%. They managed to score 5x higher than the average, despite being 18th in terms of revenue. The German insurer invested in multiple AI-driven projects this year, such as Fraugster, and Ridecell. The firm doesn’t look to be slowing down in 2019 either, announcing just this week that they have obtained membership to the German Research Centre for Artificial Intelligence (DFKI).

Ping An Insurance Group manage to rank 2nd in our tables, whilst being in the bottom 10 for revenue. They have notably taken advantage of data from over 880 million users in China. Their use of big data is only expected to increase once the country introduces its mandatory social ratings and citizen surveillance scheme in 2020.

Banking on AI – From Bilbao to ShanghAI

A handful of international banks make up our top 10. The Spanish bank BBVA, who claimed in 2015 that they would one day be a ‘software company’, have collaborated with Google Cloud to more accurately predict customers’ future spending, and help them manage their expenses.

RBS upgraded their chatbot ‘Assist’ from supporting employees to directly answering customer queries itself via webchat, which spiked coverage in March. They, along with BBVA received an influx of coverage late last year, been credited in various banking awards for their investments into innovation.

In the midst of this, The China Construction Bank opened the world’s first fully automated branch in April, with robot assistants and virtual reality rooms. But they didn’t follow through, and coverage died away within a month. Their PR teams clearly had other priorities.

The future of AI in the financial sector

Autonomous expects AI to save $1 trillion by 2030 in the banking sector alone. Start-ups are constantly disrupting the finance industry, and companies in all aspects of finance are starting to invest heavily in AI in the search for profit. So far, insurance companies are leading the way in the eyes of the media, but the race is anything but over. By all indications,  the financial services communications landscape  will continue to be hot topic in 2019, and I’m looking forward to another year of innovation.

Interested in how the rest of the top firms rank? Or how you stack up? Drop us a line and let’s chat.