How does media monitoring work? 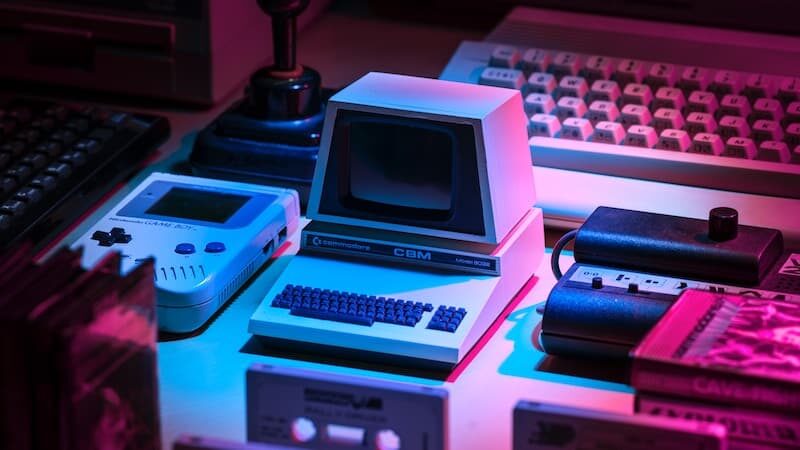 Media monitoring can help you measure the impact of your efforts. This includes marketing and advertising campaigns, press releases, and public relations work. You need to see who is being exposed to your messaging and where it is performing best. As such, you should be tracking print media (newspapers, magazines, and trade publications), broadcast (television and radio), and blogs. In addition, tracking mentions on social media can help.

In the public relations and comms industry, media monitoring is essential for reputation and crisis management. Companies can use media intelligence tools to keep track of their competition and industry, helping them stay at the top of the game.

There are a number of methods used for media monitoring. Many tools focus on one aspect or source of media. However, there are tools that offer a full-service with numerous media sources available and various use cases.

So, how does media monitoring actually work?

A look back on how news monitoring started

News monitoring is traceable back to the late 19th century. Businessmen like John Wanamaker wanted answers as to the genuine return on investment ROI that advertising had.

“Half the money I spend on advertising is wasted; the trouble is I don’t know which half.” John Wanamaker, American Merchant (1838-1922)

The premise is to gather as much information as possible on where a business is mentioned in the news.

The process they used is known as ‘clippings’. Junior staff would read through the day’s papers and cut out relevant articles. After that, these would then be glued into a ‘clippings book’. Eventually, the PR team would use the clippings book to generate a report or business case.

The manual clipping process has thankfully evolved over time to include other forms of media. In the 20th century radio transcripts joined newspaper cuttings in clipping books. Closely followed by TV scripts and transcripts.

I’ve got 99 problems, and manual clippings is one of them

In other words, there were a lot of problems with this process.

The process was time consuming and inaccurate. And the media itself wasn’t performing to the highest of standards, with a considerably looser idea of journalistic integrity. This added an additional stage of vetting all the papers. It was vital to know which publications were important to your brand or were unreliable.

You had to be extremely vigilant, keeping your internal affairs away from public scrutiny. A crisis could strike and you may not know until you saw the morning paper the next day. This would leave you unable to make a timely statement about it and made it more difficult to manage crises.

Additionally, it is much harder to draw insights from hand-compiled end of campaign or month reports. With easily generated informative reports, today you can deliver relevant insights with the push of a button. And that’s not the only benefit of today’s media monitoring tools.

Media monitoring: A work in progress

The media and how we consume it has evolved far beyond the manual clippings days. As such, awareness of what’s being said about your brand in the media is paramount.

There are numerous media intelligence tools on the market today. These offer a variety of services from industry-specific programs to holistic one-size-fits-all platforms. These tools utilise varied sources for their media content, you have to find the right fit for you. You need to ensure that you’ve access to the necessary publications to properly manage your PR.

The 24-hour media cycle means real-time alerts are crucial. They ensure that you’re the first to know when a crisis is brewing. This level of alert allows you to reach out via social to mitigate the damage.

Unfortunately, not all media monitoring tools are equal. Some lack the scope required to be effective and others rely on manual input and clunky boolean programming. A few offer translation services, whereas others focus only on local and national news. The latter leaves you open to global criticism that could damage international prospects.

Others offer social listening across a variety of social media sites and blogs, while some focus on print and broadcast. Additionally, there are providers that have adopted, or have been built with, artificial intelligence (AI). Media monitoring businesses are utilising machine learning to automate their services. This makes their offerings instantaneous and capable of dealing with the ballooning media landscape.

The bright future of media monitoring

How will media monitoring work in the future?

For one, we’re far from seeing the end of innovation in the media monitoring industry. AI powered services have changed the game entirely, making awkward boolean strings a thing of the past. These new services can provide greater insights and measurement. These range from sentiment analysis to a deeper understanding of demographics.

AI powered translation means instant translation of global media. Translation should be across as many languages as accurate as possible. Above all, translation services need to have a greater understanding of how language works than google translate or other options.

So, how does media monitoring work?

With so many media monitoring tools available, it’s difficult to pick the right one for your company. Some are extremely useful for social listening but lack a number of features that others would consider as standard. Other tools are capable of delivering a wide range of media and insights but rely on complicated boolean strings.

The best tool for your company is the one with the largest knowledge base, a simple user-friendly interface, and at the right price.