Which organizations are most active on LGBTQ+ issues?
The Signal AI Blog > How to measure media coverage

How to measure media coverage 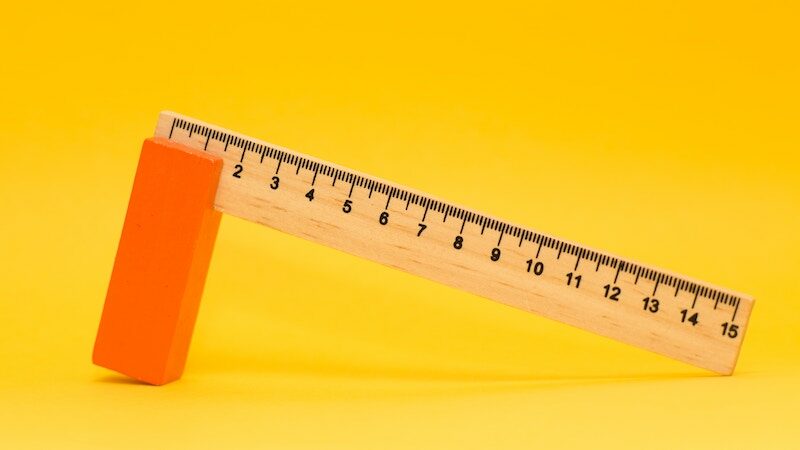 So how do you measure media coverage? That’s a very good question. And with the reams of data available to us nowadays, it can be a bit of a tricky one.

It used to be incredibly easy (and often inaccurate). You simply used something called AVE (Advertising Value Equivalency). Worked out by assessing the value of any article by comparing it with the cost of an advertising space of the exact same size – AVE was essentially a calculation of column inches.

Comparing paid and earned media on an inch-for-inch basis is not a good way of measuring success, and attaching an arbitrary price to it is even more mind boggling.

AVE can’t tell you if the right audience saw your coverage or whether the message was impactful – which surely is a more valuable metric than how much it might have cost if it had been an advert? Hmmm. To us, AVE seems rather outdated; a relic from the early 2000s like the Blackberry 5810 or MSN Messenger (A,S,L?).

In 2019, when digital outlets are the frontrunners and social media is crucial to brand sentiment, how can PRs assess their impact effectively if neither of these things can be measured by AVE?

Thanks to the development of media intelligence and advanced media monitoring tools, PR and comms professionals can now evaluate success in a number of ways, using a whole host of excellent metrics. Let’s take a look…

PR has historically struggled to measure media coverage, even with media monitoring, and prove impact. But the industry has developed and with it improved tools and better metrics that can serve PR professionals.

These include the following.

A staple of all digital marketing strategies, keeping track of traffic and user behaviour on your website can be an invaluable metric, and one that many PR professionals might overlook.

Using a basic Google Analytics dashboard, you can quickly see whether your public relations efforts are having an impact or not.

Look for increase in traffic on the day your campaign was launched, changes in the conversion rate, dig down into referral sources (so you can calculate your backlinks and see which outlets were the most successful), and pull together a report.

You might even find you enjoy the detective work. Data rules!

In layman’s terms, reach = how far and wide your brand message has travelled and the potential size of your audience.

Back when magazines were popped through letterboxes, publishers knew EXACTLY how many subscribers received each issue, and thus the term was coined.

As publishing moved online, the term stuck, even though it was much more difficult to accurately calculate readership.

When it comes to reach; obviously the bigger the audience, the better for your brand.

But, it’s worth noting that reach alone does not tell you exactly how many people saw your article or press release; just that they were able to do so through an email, in a tweet, or via media shared by a news outlet’s Facebook account, for example.

Reach becomes a more powerful and reliable insight when used in conjunction with other engagement metrics (see below). 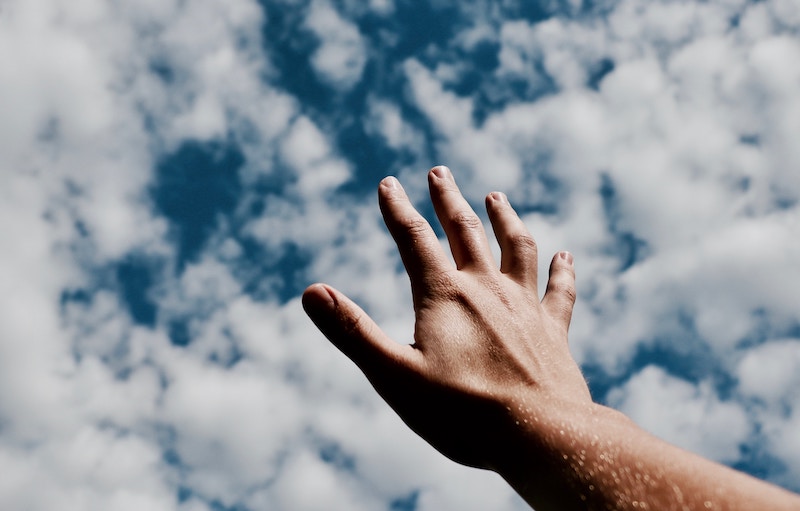 Mentions can be defined as the number of times a brand/company has been mentioned online in any given time frame (and you can even specify when and where!).

Which is just about the most accurate way of measuring your media coverage as far as we’re concerned. However, be wary of this becoming a solely vanity metric. Organisation mentions need to be offset by the quality of the publication and prominence in the article.

Keeping tabs on your mentions will allow you to see how many media outlets covered your pitch, who did a good job of it, and best of all, where the continued conversation is happening. Are you mentioned more in traditional media or in online news? What about television and radio? I bet you’ve not thought about those in a while.

This is great for two reasons: firstly because you can keep the discussion going for longer. Secondly, you’ll know which outlets work best for your target audience for next time round.

Track your mentions in real time using a media monitoring tool – try ours out for yourself, it’s super simple.

Ever wanted to uncover the attitudes, opinions and emotions expressed within every single mention of your brand? Well, you can.

Yup, sentiment analysis is a very useful metric that allows us to gain an overview of public opinion on pretty much, well, everything.

Let’s go back to 2015, during Jeremy Corbyn’s campaign to lead the Labour party in the UK. Tracking showed that 80% of newspaper articles contained negative attitudes towards the politician. However, the tone on social media was quite different. Fifty-two per cent of conversations were positive in sentiment. Suggesting that journalists and voters had rather disparate opinions on the matter. No surprises there.

For those in PR and comms, this real time ‘opinion mining’ can completely change the way a campaign is delivered, ensuring that brand messages land the right way with the right people. Every time. 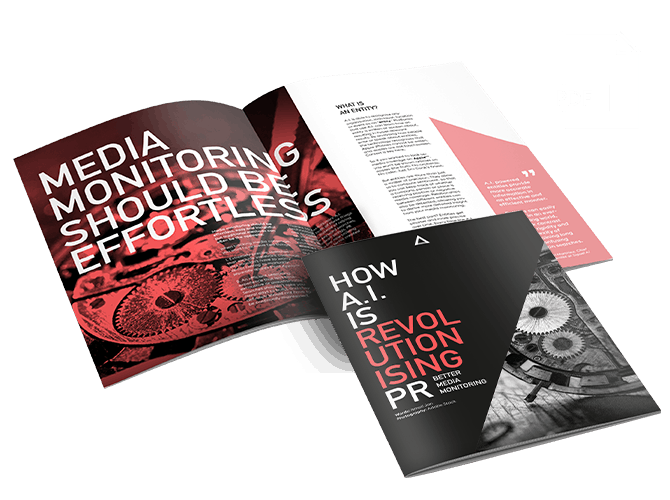 Another smart way to evaluate your media coverage is to compare it with other campaigns. That’s where Share of Voice (SOV) comes in.

SOV is a metric used to determine how you weigh up next to your competitors. It can provide insight into how much coverage your company receives in relation to that of your competitors. A metric which will come in handy in making sure your brand stays ahead of the pack.

This strategic advantage allows you to identify opportunities and implement strategies to increase your brand’s influence. Winning.

Perhaps the most granular of the metrics, tracking engagement might not have the boardroom ‘wow factor,’ but it will give you a concrete idea of how your pitch has landed.

All you need to do is check out the response from your audience. This can be through email, social media, or even comments on a blog post.

Did they engage? Or did it completely pass them by, like us and the final season of Lost?

Engagement metrics to look out for include; link clicks, retweets or shares. The open rates and click through rates of emails, plus comments and replies on social posts. If a user can be bothered to reply or comment on your content, then you’re doing something right.

Engagement metrics also help PRs identify whether their messaging is resonating with the target audience. It also gives you a glimpse into how a brand, product or business might be perceived by its next potential audience…

Why not be one step ahead?

Measuring media coverage and mentions can sometimes be dismissed as a vanity metric. But it’s paramount to track as a small, but important, part of a holistic and comprehensive media monitoring strategy. Combined with these other metrics, you can not only measure media coverage but the success of your whole PR strategy.

Want to dig deeper into the dusty annals of your earned media? Make like Indiana Jones and give our media monitoring tool a try.