The winners and losers of MWC 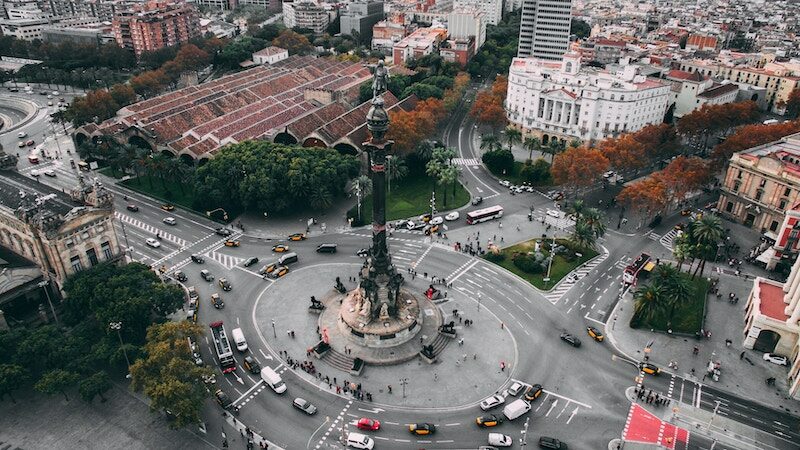 The 25th February contained the two most important events of the year. It was, of course, the 91st Academy Awards, commonly known as the Oscars. Simultaneously, and far more importantly, it was also the first day of MWC (Mobile World Congress) 2019 – the biggest event in the calendar for the telecoms professional. Both took the news by storm.

We’ve been keeping track of the latter using Signal AI’s media monitoring platform. Now that the conference is over, and its record-breaking 109,000 attendees have gone home, we look back at the key organisations and topics (as nominated by Ovum) that hit the headlines last week. Taking inspiration from Olivia Colman and Rami Malek, we bring you The 2019 MWC Awards Ceremony. Enjoy!

The graph above shows the coverage of Ovum’s 12 ‘Organisations To Watch’ throughout the event (Monday-Friday). The green bars indicate the number of articles each company got in relation to the event, whilst the red lines show this as a percentage of their total coverage last week. So what can this tell us?

All news is good news

Huawei’s impressive product launches and 5G roll-out negotiation, riddled with the political minefield of US-China relationships, helped the multinational top the table with 7,790 articles. Fellow phone makers Nokia, Ericsson and Xiaomi managed to get large volumes of coverage, which also made up a hefty 30-40% of their total coverage for last week.

Cisco, Alibaba and SAP did the opposite, failing to pick up a significant amount of news coverage (<800 articles each) with these articles making up a mere 5-8% of their total. Amdocs received the lowest number of media mentions during the four days, but a decent 21% of their total coverage was about MWC, 5x higher than SAP’s. It seems the major soft and hardware companies were overshadowed this year by the prettier, sleeker mobile phone giants. The (controversial) winner of MWC ‘19 is Huawei. The loser is SAP. Special mentions to Nokia, Ericsson and Amdocs.

Ovum predicted 11 key topics of conversation for the event this year,  5 of which related to 5G, 2 to Artificial Intelligence and 1 to each of Augmented Reality (AR), Cyber Security, the Internet of Things (IoT) and blockchain. In their MWC ‘19 highlights, Ovum’s Senior Analyst wrote:

“From whatever angle you look at it, this year’s MWC has been quiet around 5G compared to previous years. The biggest 5G news, Samsung’s 5G Galaxy S10 and foldable 5G smartphone/tablet, didn’t even happen at MWC…”

Not from a PR & Comms angle, it seems. If you used our MWC ‘19 daily round-ups to keep you in the know last week, you will be bored of hearing about 5G by now. In terms of news coverage, 5G eclipsed all other topics at the event. The 14,180 articles written about the fifth generation of mobile networks is double last year’s coverage and nearly 3x what the other 5 key topics got put together (6,014).

Having said this, the release of Samsung’s Galaxy S10 the week before the event did lead to over 6,000 articles being written about 5G at MWC before it had even started. Since the discussion began before the event, the topic may have seemed less relevant than it did last year, when all conversation was concentrated within the 4 days. Either way, there is no debating the statistics. 5G is the winning topic of MWC.

Thats a wrap. MWC is done and dusted for another year, and what a year it’s been for the event. Record attendance has been met by record news coverage, making this year’s conference one of the best in recent years.

Signal AI has access to a 15 month archive of global content across print, online, broadcast and blogs. Using Signal’s AI analytics portal you can limitlessly cut, layer and refine this vast data set to give you the insights you need to always be in the know.