To help break the unconscious biases that exist in society, and continue to shift the narrative, we’re using our data to highlight some of the big issues this International Women’s Day.

It’s never been more important to tackle this bias. It’s been well reported that women have been more negatively affected by the coronavirus pandemic than men. A global study by Institute for Health Metrics and Evaluation at the University of Washington found 26% of women reported loss of work during the pandemic, compared with 20% of men, and were significantly more likely to forgo work to care for others. At Signal AI, we’re on our own journey. In 2019, women made up 30% of our employees – that figure now stands at 41% and growing. That’s a great improvement, but we know there’s still work to be done. We’re also rolling out mandatory unconscious bias training to all Signallers to build on this throughout the year.

Making the workplace reflect the general population isn’t just the right thing to do – diverse teams perform better and are more innovative. To highlight what businesses can do to break the bias, we’re utilizing our data to make sense of some of the issues in a wide ranging report later this month. For now, you’ll find some of this analysis below, centered around the topic of Female Leadership.

To celebrate International Women’s Day this year, our People team joined an #IAmRemarkable workshop for women and underrepresented groups with the aim to help these groups celebrate their achievements, fight impostor syndrome and challenge social perception of self promotion. We’ve also hosted a lunch for the Signal AI women in New York and a breakfast in London, and we’re inviting an external speaker to host a session on unconscious bias and allyship for the whole company.

Below you’ll find insights from Signal AI data highlighting how prominent companies are perceived in relation to Female Leadership in global media coverage, and the companies most closely associated with the same topic. These insights were gathered using Signal AI to access relevant data from over 5 million articles ingested every day.

Microsoft received the most coverage relating to Female Leadership among the top 10 organizations in the S&P 500 (1,510). This was followed by Amazon (1,041) and Apple (883). The company with the least coverage in relation to the topic was Nvidia (6 articles), followed by Meta (16 articles) and JP Morgan Asset Management (47 articles).

There were significant appointments of female leaders at the majority of the top 10 companies of the S&P 500. Amazon appointed Edith Cooper to the board of directors, making her their only black director, while the company also appointed Kelly Day to lead Prime Video.

Johnson & Johnson saw several spikes after being given a ‘Courage in the Boardroom’ award for their conduct during the pandemic. Lead Director Anne Mulcahy featured heavily in the coverage. Lower down the list, both JPMorgan and Berkshire Hathaway appointed women to key senior roles within the business.

As a collective, March saw a spike in coverage for this topic compared to any other month in 2021.

The above chart showcases the 40 organizations most strongly associated with the topic Female Leadership, from highest positive sentiment to lowest.

The Equal Employment Opportunity Commission, Goldman Sachs Asset Management and An Post got the most positive sentiment.

The U.S. Equal Employment Opportunity Commission, which got the strongest average proximity and the highest sentiment, investigates allegations of discrimination in the workplace in the United States and has the authority to enforce laws against any type of discrimination in work situations.

Almost half (19) of the organizations represented are from the United States, followed by the UK (10). Other countries represented are The United Arab Emirates, Portugal, The Republic of Ireland, The Netherlands and Israel.

This data was gathered by using the Signal AI knowledge graph to judge the proximity between an entity (an organization) and a topic, in this case Female Leadership.

From all of the organizations associated with the topic Female Leadership in global media coverage, the above chart highlights the top three according to the highest positive sentiment, by month in 2021.

The absolute winner was UN Women (six months in the top three), followed by the National Women’s Law Center (a non-profit organization based in the US that advocates for women’s rights) which achieved the top three in four months, and Human Rights Campaign (three months). Two other companies were in the top spots for more than a month: McKinsey & Company and Spencer Stuart, both in two months. 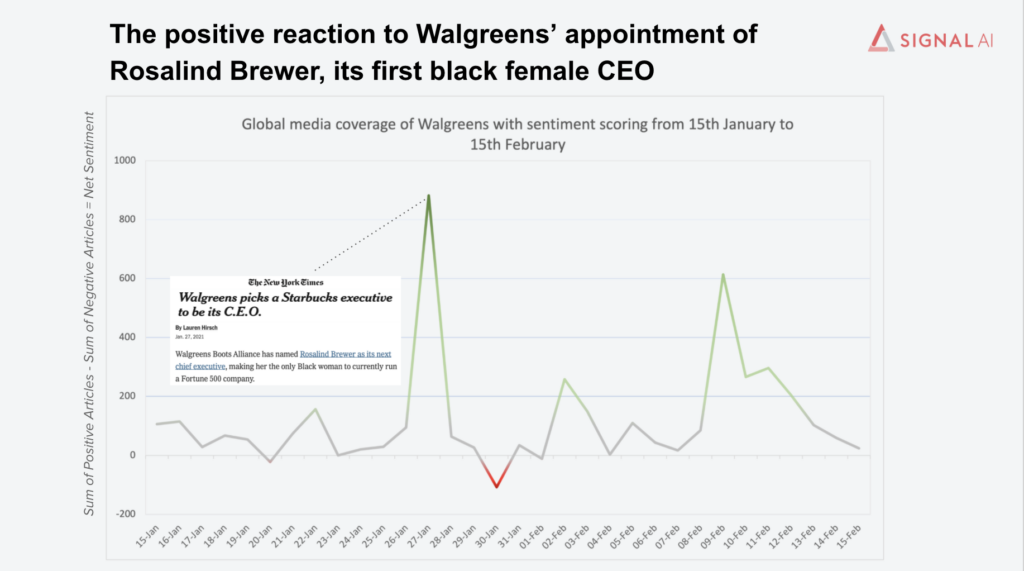 On January 26th, Walgreens Boots Alliance announced the appointment of Rosalind Brewer as its first black female CEO.Two months before, in November 2020, CVS Health (Walgreens’ competitor) had appointed Karen Lynch as CEO, becoming the highest-ranking CEO of a Fortune 500 company.

A New York Times story on the appointment said: “Shares of Walgreens rose by 5 percent on Wednesday, the first session after the announcement of her appointment.”

The positive sentiment around the company in media coverage also increased sharply: Walgreens went from an average of 60 positive mentions per day in the 10 days before the announcement to 882 positive mentions on January 27th (coinciding with the New York Times’ article). 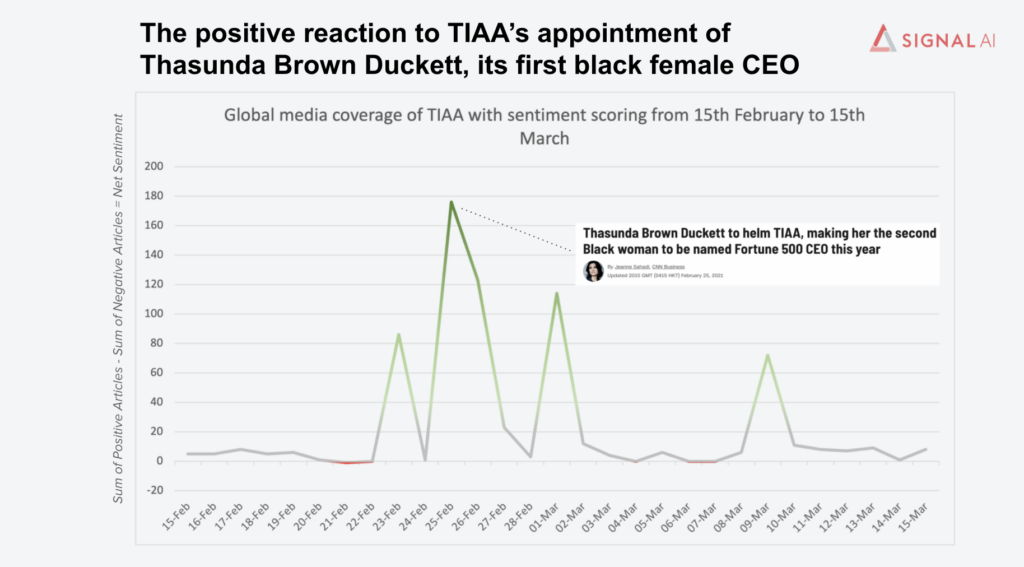 The Teachers Insurance and Annuity Association, or TIAA, is one of the largest insurers in the US, with over $1tn in combined assets under management. It announced the appointment of Thasunda Brown Duckett, a former JPMorgan executive, on February 25th. The company went from an average of 12 positive mentions per day in the 10 days before the announcement, to 176 positive mentions on February 25th.

It is the first time that two black women are leading Fortune 500 companies, but much remains to be done in terms of representation: only 8% of Fortune 500 businesses have a female CEO.

We’re committed to publishing further insights on gender equality – stay tuned for an in-depth report later this month, covering topics such as the gender pay gap, sexism in the workplace, female leadership, and other issues relating to diversity and inclusion. 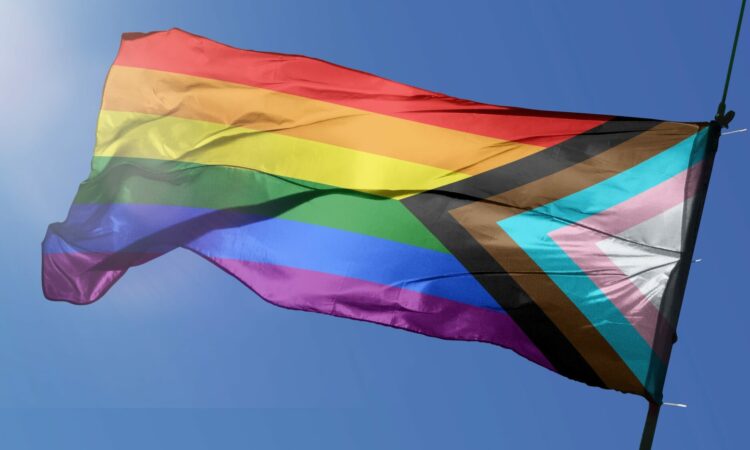 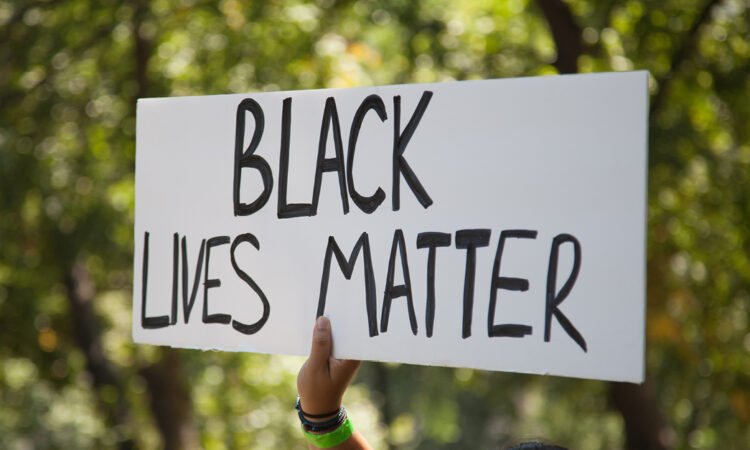 Almost 2 million news items reported the killing of George by police, but how have media outlets differed in coverage?
Read more
We use cookies on our website to give you the most relevant experience by remembering your preferences and repeat visits. By clicking “Accept”, you consent to the use of ALL the cookies. However you may visit Cookie Settings to provide a controlled consent.
Customise SettingsAccept
Manage consent