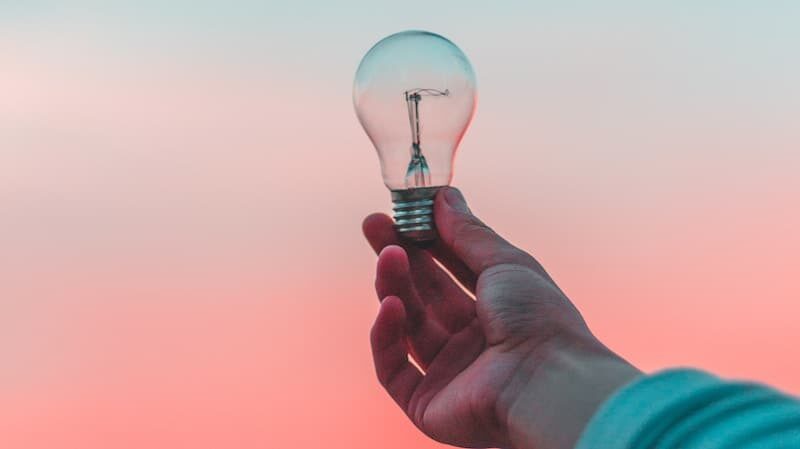 “Amazon Alexa, give me my medical diagnosis” 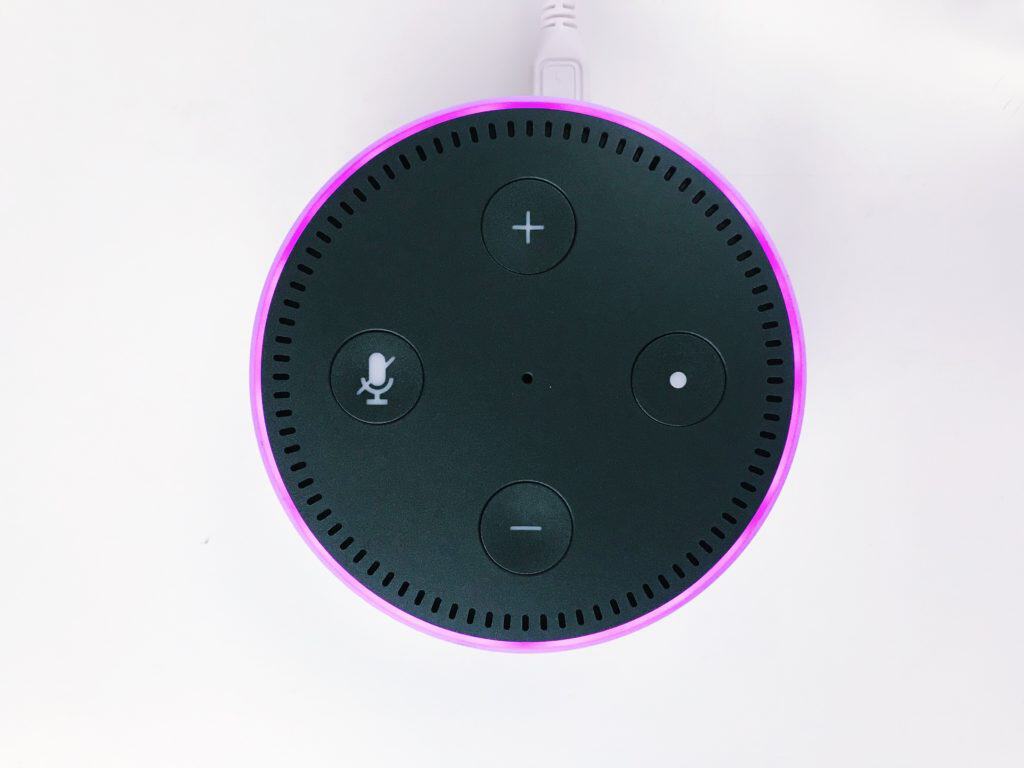 It has been announced that Amazon Alexa and the NHS have forged a new partnership spearheaded by the recently launched NHSX, and will be providing expert health advice via the smart home assistant.

Currently, Alexa’s responses to health focused questions are generic and based on popular answers. The new partnership will pave the way for accessible voice activated health advice that has been verified by professionals on the NHS website.

The aim for the partnership is to make it easier and more accessible for the blind, elderly, and disabled to access health advice at home. However, The Royal College of GPs has warned that there needs to extensive testing of, and research around, the service to ensure that it is accurate and the advice given is safe. 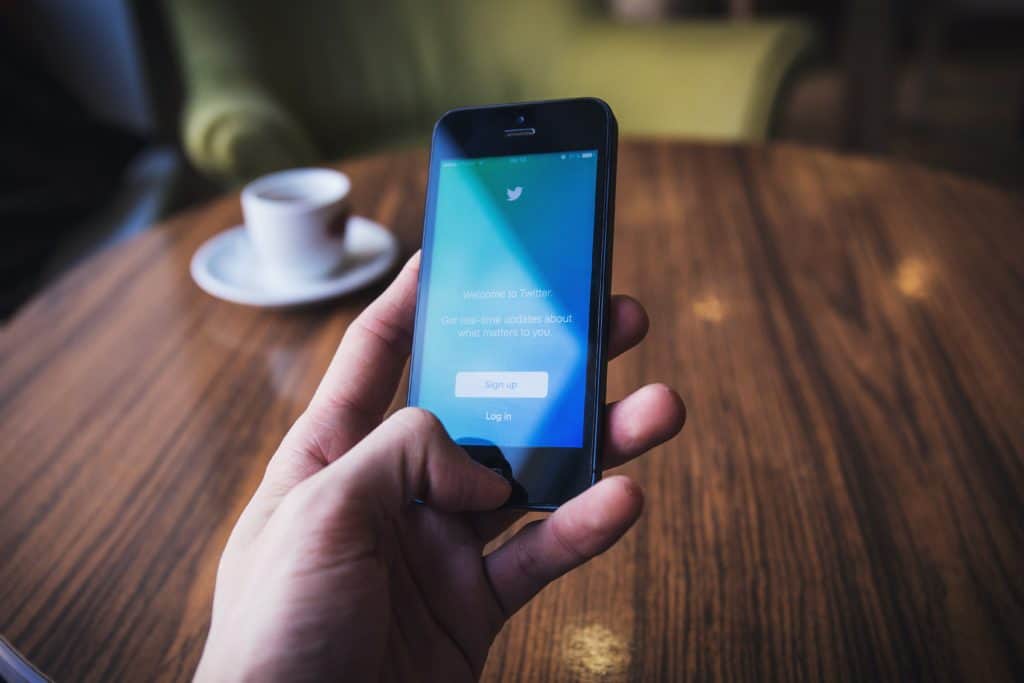 A Federal Court has ruled that it is unconstitutional for the President of the United States, Donald Trump, to block his critics on Twitter. A prolific Twitter user with 60 million followers, Trump regularly utilises the platform to publicly attack and block his critics. Judges state that Trump is forbidden from limiting access to his feed under the first amendment of the US Constitution.

The case, put before a panel of three Federal judges in Manhattan, was brought by seven people blocked on Twitter by Trump after criticising his policies and the Knight First Amendment Institute at Columbia University.

With officials’ social media accounts now the most significant forums for discussion of government policy, this ruling brings the US Constitution into the 21st century and sets the precedent for all officials. 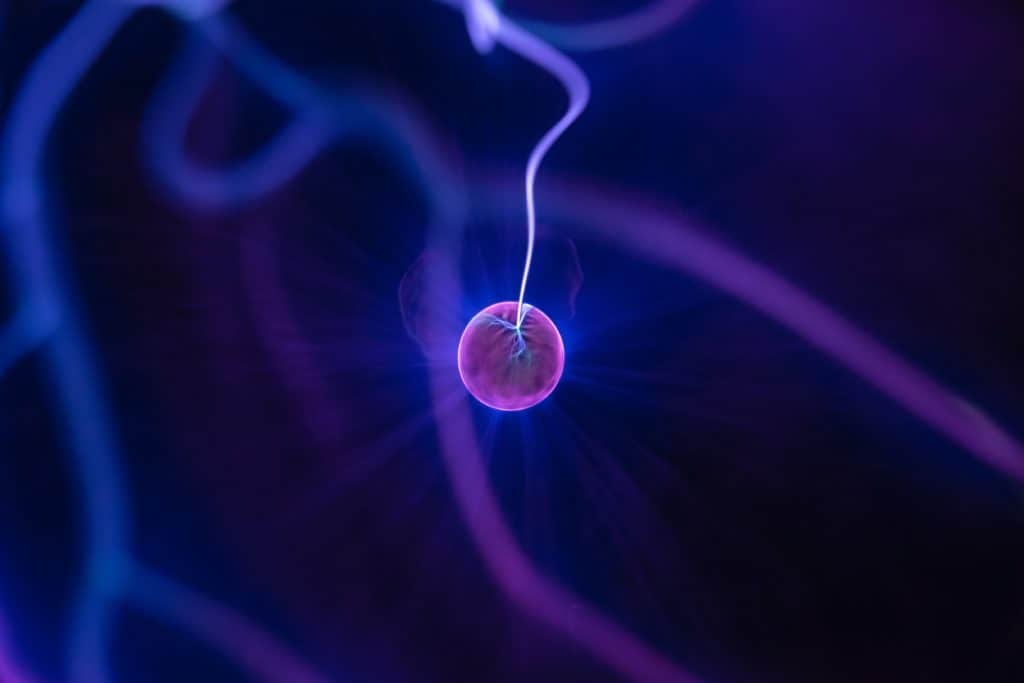 An app, built by Imperial College London’s department of surgery and cancer, has identified anti-cancer molecules in food and the range of foods these appear in. Downloaded 83,000 times, the DreamLab app, works by harnessing the unused processing power of idling mobile phones while the mobile user is asleep and has conducted more than 10 million calculations.

Using an algorithm, the app analyses the properties of more than 8,000 foods a day and compares them to a comprehensive database of information regarding the molecules appearing in the successful treatment of cancer in humans and animals.

While a dietary cure for cancer is still a ways off in the distance, the initial findings of the research and the apps calculations are promising and exciting. With Imperial’s Lead researcher Dr Kirill Veselkov stating that, “This is a groundbreaking moment for us. The next step is to use AI technologies to explore the impact that different combinations of drugs and food-based molecules could have on individuals.” 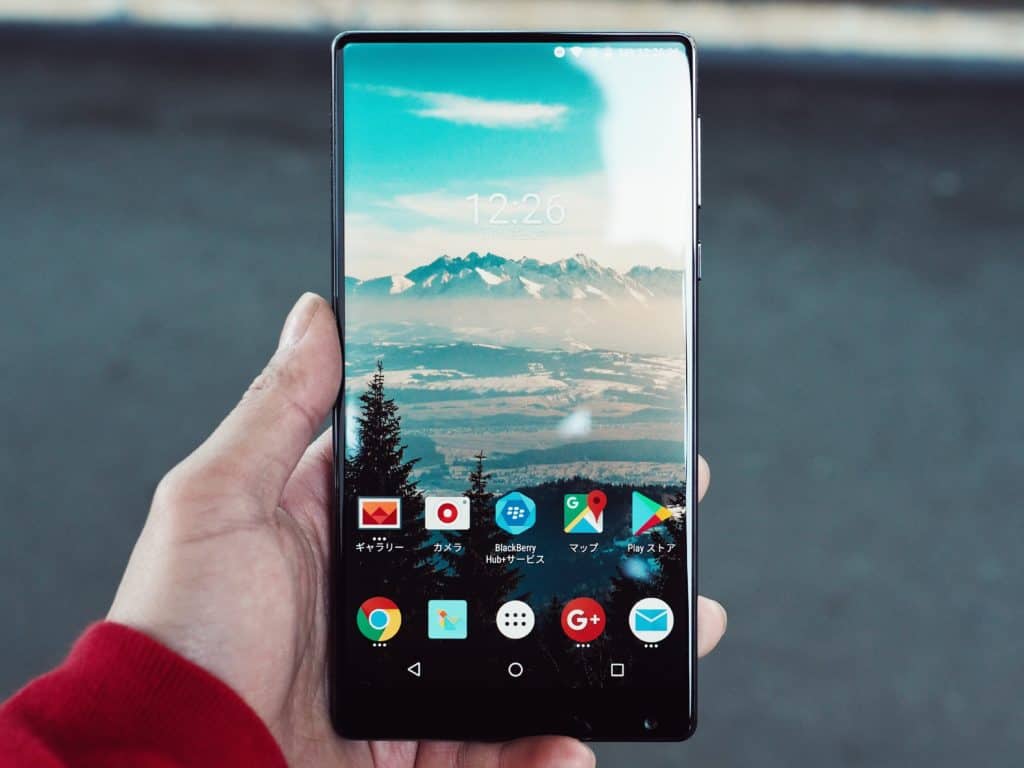 Security firm Check Point has announced that 25 million Android devices, including 15 million mobile devices, have been infected by Android malware. The malware, named ‘Agent Smith’, quietly replaced portions of code within apps with its own.

The malware looks for known apps on a device, such as WhatsApp, Opera Mini, or Flipkart, and infiltrates them to force them to display more adverts and profit by taking credit for ads served on the app. The malware has primarily affected India and the surrounding countries, being spread through a third-party app, 9Apps, and disguising itself as a Google-related app.

According to research, the malware has been developed and deployed by a Chinese company claiming to help developers push their apps globally. 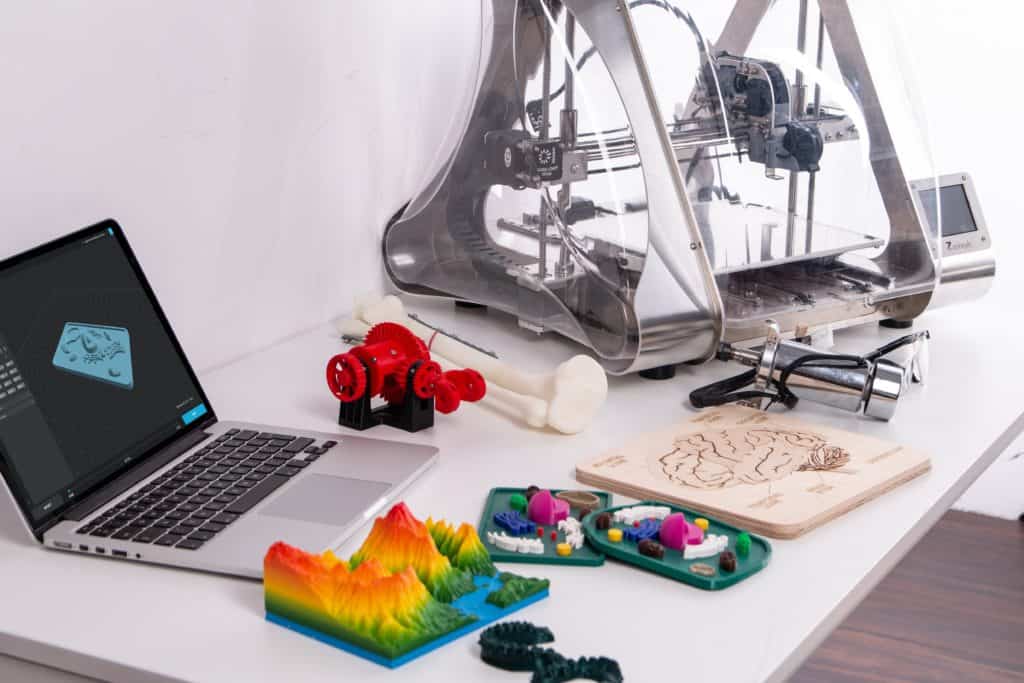 Continuing our obsession with space travel, it has been announced that scientists are printing human skin and bone for astronauts destined for Mars. The succinctly titled, European Space Agency’s 3D Printing of Living Tissue for Space Exploration project, plans to build 3D-printers to send into space with Mars explorers – allowing the astronauts to heal themselves.

The University Hospital of Dresden Technical University in Germany has successfully tested the bio-printing of skin and bone samples upside down to replicate a low-gravity environment. By utilising plant and algae-based materials in the human plasma, or “bio ink” as it’s known, the researchers increased the viscosity of the printed product to ensure it wouldn’t scatter in low gravity.

This is one of many first, but vital, steps being taken to realise the goal of getting a human to Mars.