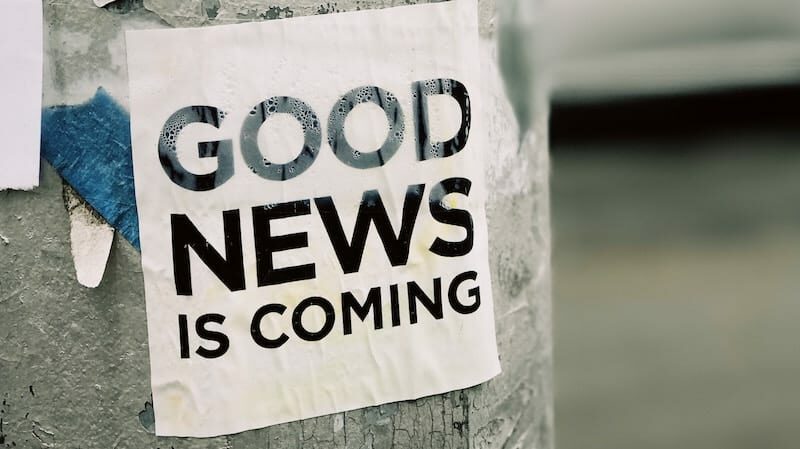 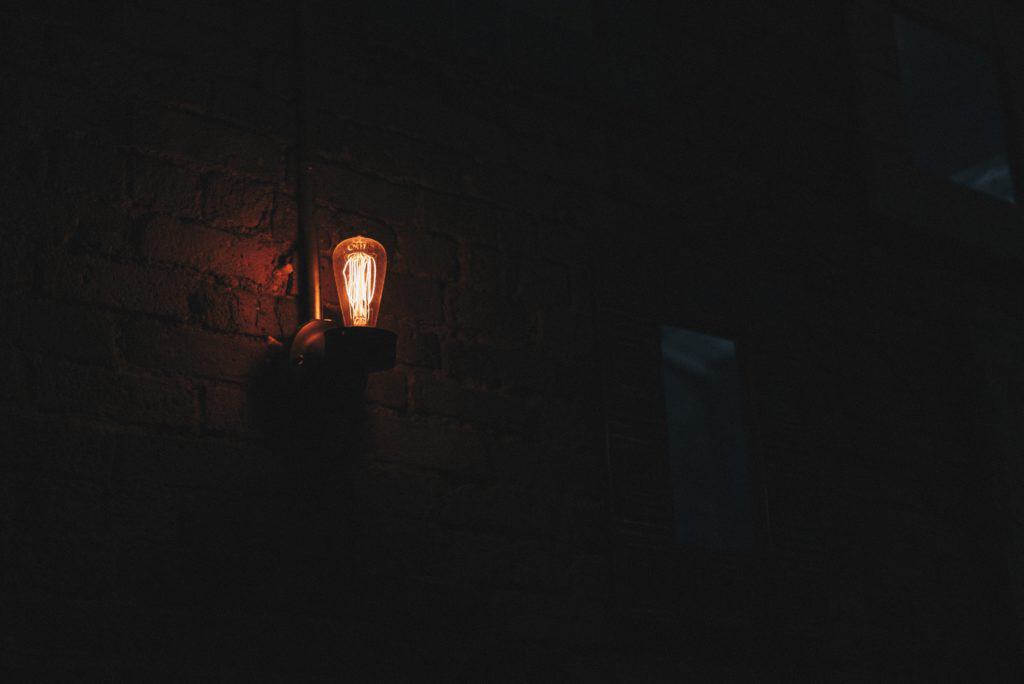 Are you in the dark about the Argentina power outage? Was it a cyberattack on the South Americas or squirrels determined to bring down the power grid?

Here we shed some light on the topic using Signal’s real-time translation capabilities.

Everything you need to know about Libra, Facebook’s ambitious cryptocurrency 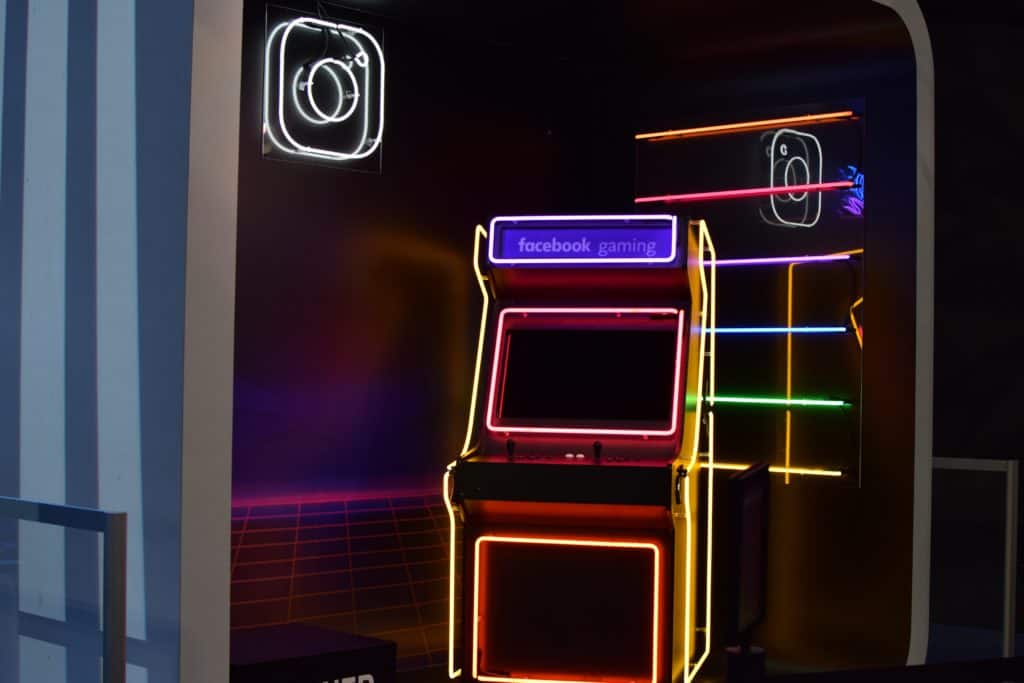 Facebook finally shed some light on their upcoming cryptocurrency this week, announcing the name “Libra” alongside the subsidiary company that will develop services and products to use in tandem with Libra.

Initially you’ll be able to send Libra using Messenger and Whatsapp, with the tech giant intending to scale it up for use as a traditional form of payment. Intending to compete with the challenger banks that have risen in popularity over the last few years.

Despite initial backlash from regulators, in particular in the EU, Facebook has been given a cautious welcome in a speech on Thursday by the Bank of England Governor, Mark Carney.

Source: Facebook confirms it will launch a cryptocurrency called Libra in 2020, The Verge (18 June 2019).

Slack stock closes at $38.62 on first day of trading 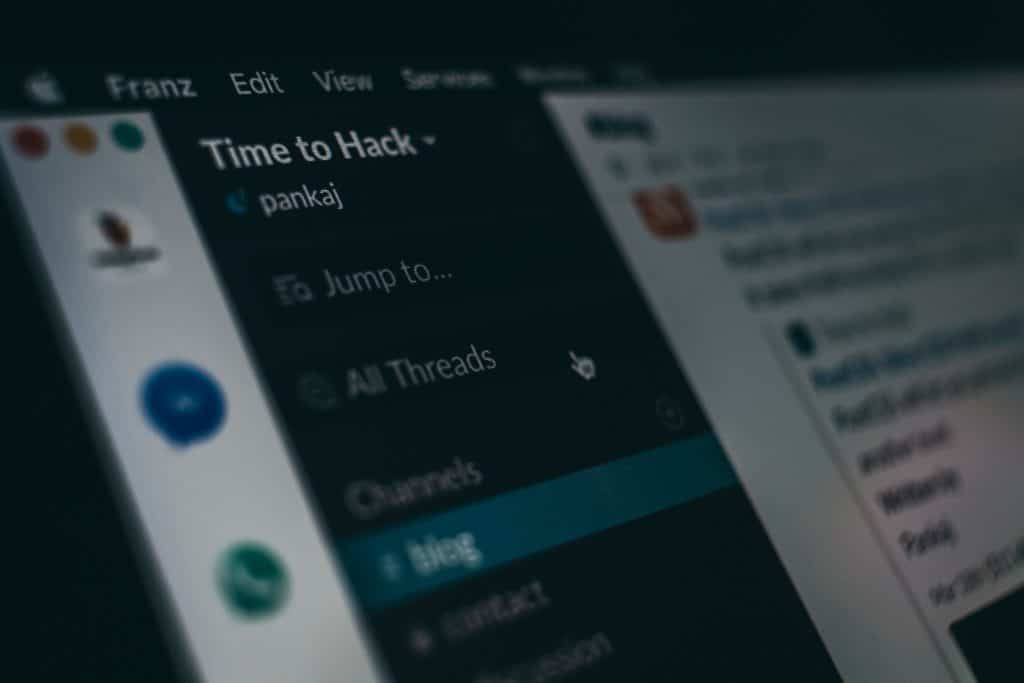 The messaging app that’s looking to make work email obsolete began trading on the New York Stock Exchange yesterday under the ticker “WORK”, closing out the day on $38.62 after reaching a high of $41.95.

Initially referenced at $26 a share, the platform hit the trading floor as a direct listing on Thursday morning with stock opening at £38.62 surpassing $40 before dropping back down. 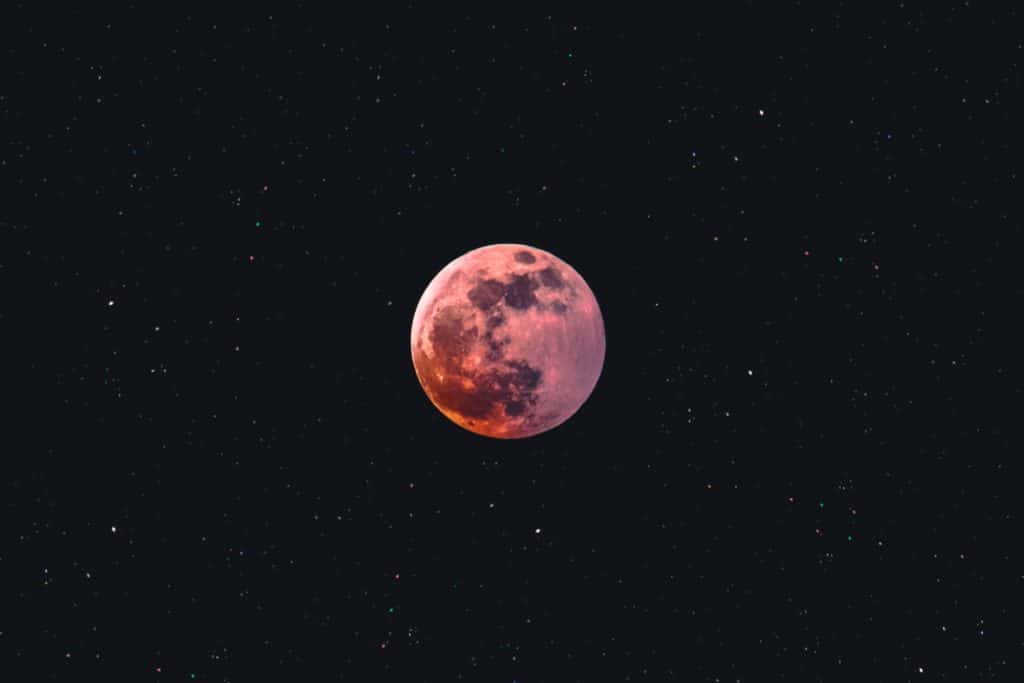 Speaking on Wednesday at the JFK space summit in Boston, Amazon CEO Jeff Bezos spoke on his ambition to settle on the moon with his space exploration company Blue Moon in order to set up a staging ground for travel to Mars.

Bezos said it was an “illusion” that you could travel from the Earth to the Red Planet without going to the moon elaborating that “If you’re gonna need a lot of supplies and fuel and bulk materials to go to Mars, you’re much better lifting them off the moon than you are lifting them off the Earth. It’s a gigantic lever.”

His comments could be seen as a snub to fellow space travel aspirant Elon Musk, having already butted heads as recently as last month. The Blue Moon launch announcement made reference to SpaceX’s mission to have humans settle on Mars, saying that the moon would be a more realistic target. Elon Musk responded in peak Musk fashion by comparing the Blue Moon lunar lander to male genitalia.

Source: Jeff Bezos took another veiled shot at Elon Musk, arguing that reaching Mars is an ‘illusion’ without going via the moon, Business Insider (21 June 2019). 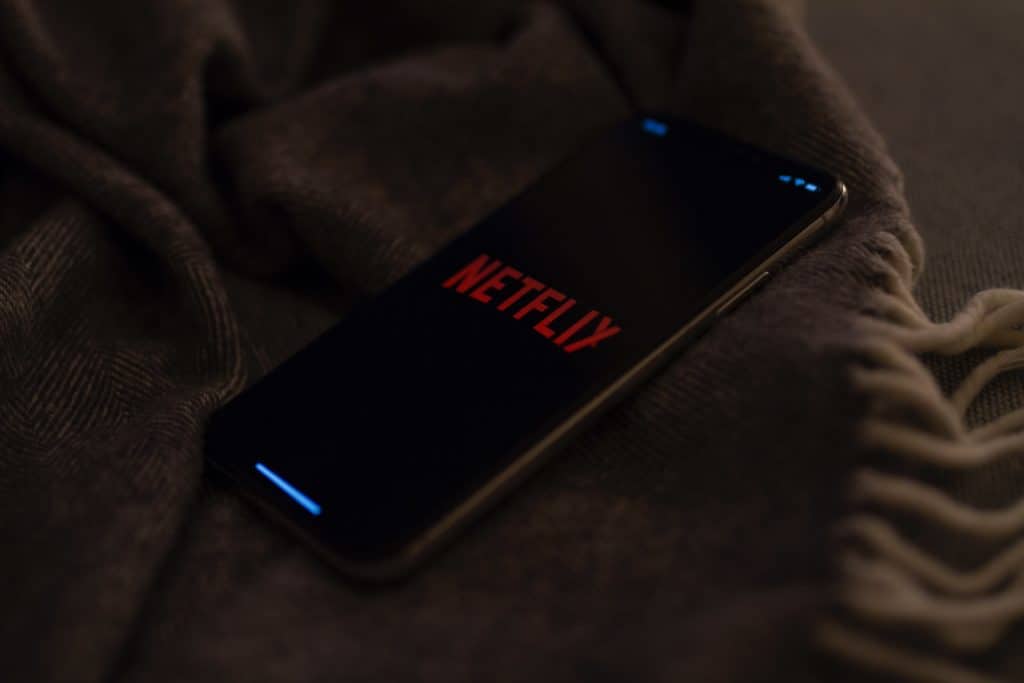 It was Netflix’s internal Hack day on Thursday with the company’s developers let loose to make whatever strange modifications and applications their hearts desired. This unleashed some innovative gems including a Fitbit hack that turned off your Netflix when you fall asleep, a Netflix App for the NES, and the ability to control Netflix using FaceID and ARKit.

Unfortunately, it’s unlikely that any of the projects from the hackathon will ever be available for consumers but occasionally the projects do inspire features and updates down the road. Who knows, maybe in a few months Project Rumble will be incorporated into a Netflix original action release?

Source: A Netflix hack lets you feel the action in a scene by vibrating your phone, TechCrunch (20 June 2019).