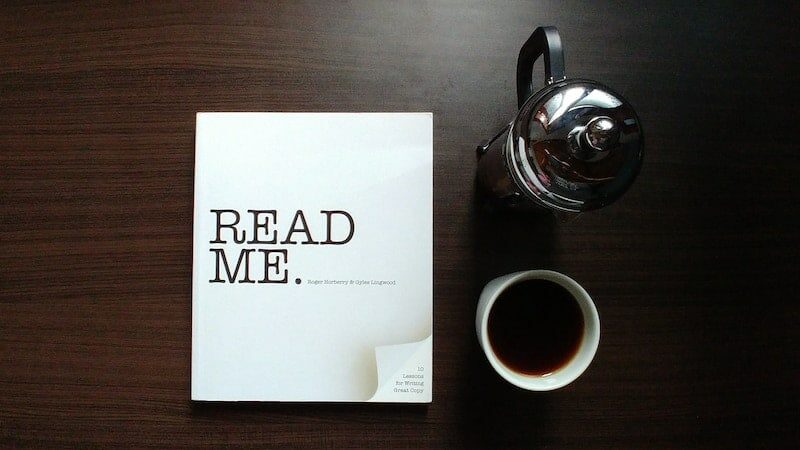 Microsoft contractors listen to Xbox One recordings it is revealed 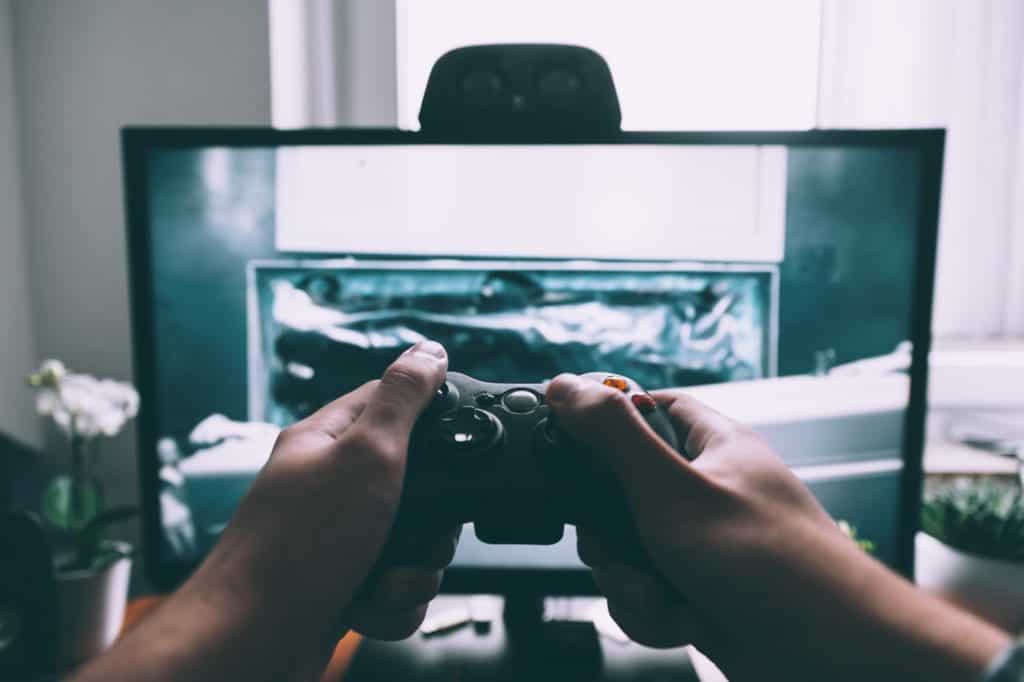 It has been reported by Motherboard that contractors at tech giant, Microsoft, have blown the whistle. Many have come forward to reveal that they were hired to listen to recordings of Xbox One users in their homes. The voice recordings were captured by the Xbox One console via Kinect and Cortana. Microsoft claims the recordings were meant to be intentionally triggered by user voice commands. However, many recordings that were listened to were unknowingly triggered.

Microsoft has confirmed that other voice recordings have been listened to. These include Cortana on Windows and the translation feature on Skype. This news comes in an era of heightened awareness of personal data, privacy and data protection. Especially as other tech giants have been fined and reported upon for data violations. Microsoft, Google, Apple, and Amazon, have all faced criticism about their use of voice recordings.

Source: Microsoft contractors have listened to voice recordings from the Xbox One, The Verge (21 August 2019). 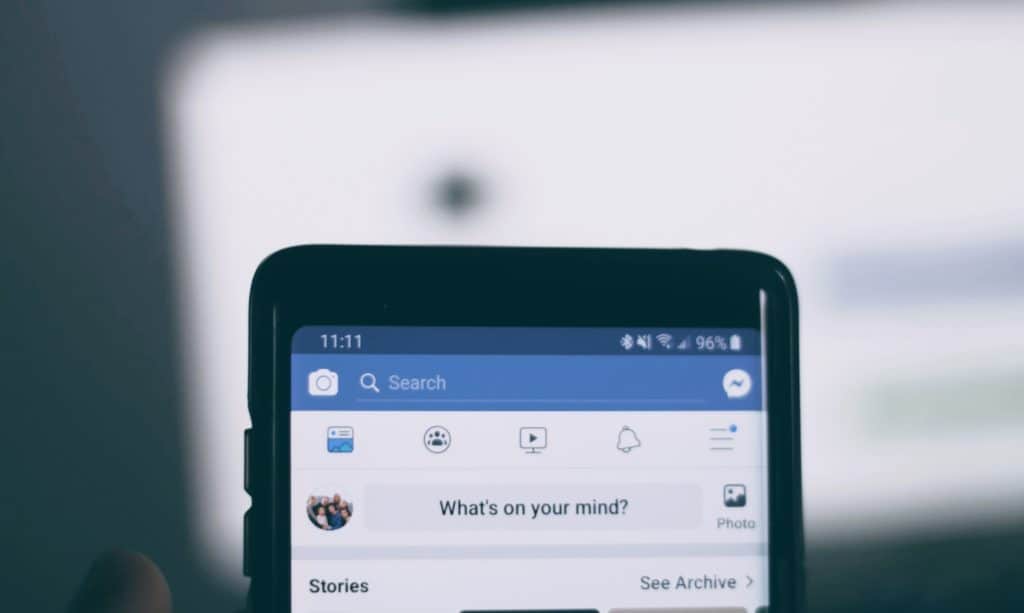 Despite its continued success, Facebook is having a pretty bad time of it as of late. They’re having a tough time in the media post-scandal, Cambridge Analytica, and Mark Zuckerberg’s two-day congressional inquisition. The public’s perception of the all-seeing, all-knowing social media platform is on a downward trajectory. But they have realised the need to act against the tidal-wave of bad press. Facebook is finally drawing back the curtain on the data they collect on its users through 3rd party apps and websites.

In Ireland, South Korea and Spain, at least. Users will not only be able to see the apps sending data to Facebook for targeted ads, but will be able to prevent Facebook from having access to off-app data. Allowing you to clear your history.

This all sounds great. But will it actually change anything? How big of an impact will it ultimately have? It is suggested that, realistically, the impact will be minimal with Facebook users having to find the functionality themselves. If they have to manually turn off Off-Facebook Activity, it’s hard to imagine dramatic uptake.

Apple Card fully available in US with Uber cash back perk 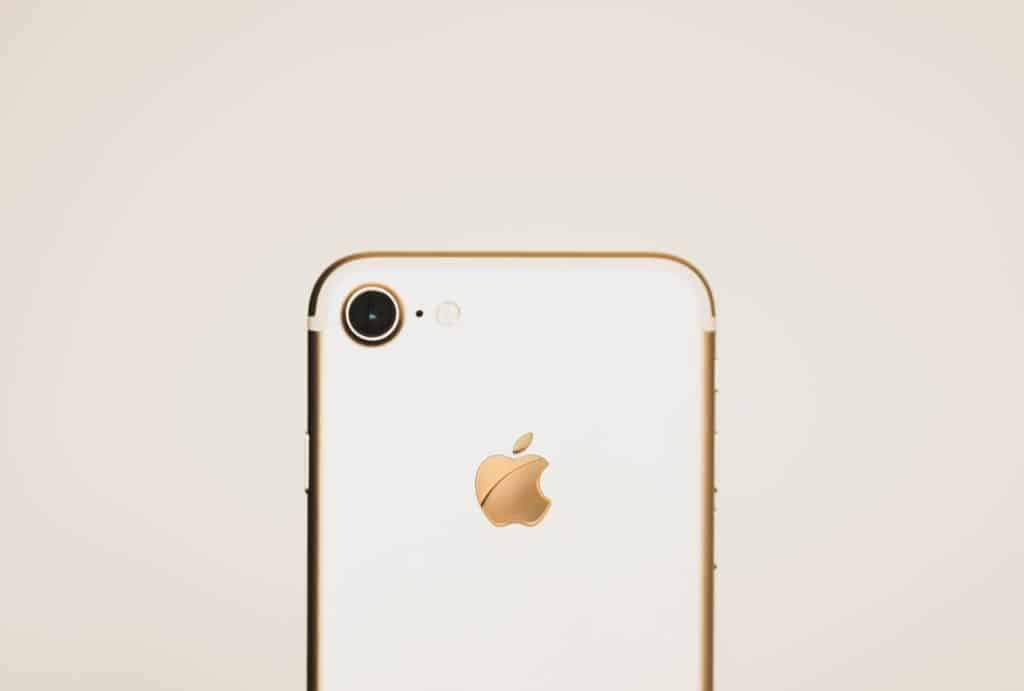 Since the initial announcement of the staggered rolling out of the Apple Card, there have been some interesting developments. The tech giant’s new credit card is now available throughout the US. But with the added perk of 3% cash back with Uber.

Available via the Apple Wallet, on an iPhone 6 or later, Apple have revealed various additional perks. With plans to roll out more as their corporate partnerships increase. The current perks include 1% when using the titanium card for purchases and 2% on purchases using the digital card via Apple Pay. Finally, 3% when purchasing directly from Apple, including the Apple Store, iTunes and subscriptions.

The bio for the official Twitter account says that it is “A new kind of credit card. Created by Apple, not a bank.” Showing that Apple is following the trend of brands and challenger banks positioning themselves outside the financial services sector. 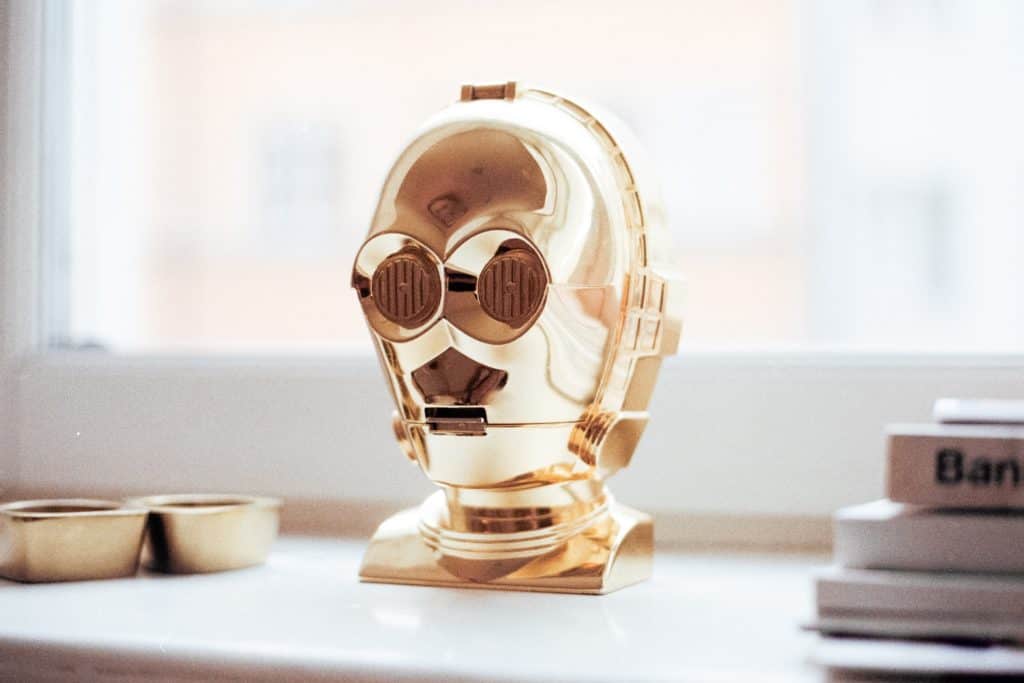 It can be hard to get modern audiences to engage with your message. This is doubly the case as a religion or belief-system in an increasingly secular world. A 400-year old Buddhist temple in Kyoto have taken a different approach. Utilising tech to skyrocket Buddhism into the 21st century.

Kodaiji temple have placed the android Kannon, built in the image of the Buddhist deity of mercy, in the temple to preach sermons. His human colleagues believe that the robot priest will one day acquire unlimited wisdom and reach enlightenment through artificial intelligence (AI).

A mix of silicone human features and uncovered mechanical parts, the robot named Mindar preaches compassion and warns of the dangers of desire, ego, and anger. Developed by the Zen temple in partnerships with renowned robotics professor Hiroshi Ishiguro at Osaka University, the android cost nearly $1 million (¥106 million). Only time will tell if this futuristic approach to religion works and if Mindar will reach the apex of wisdom. 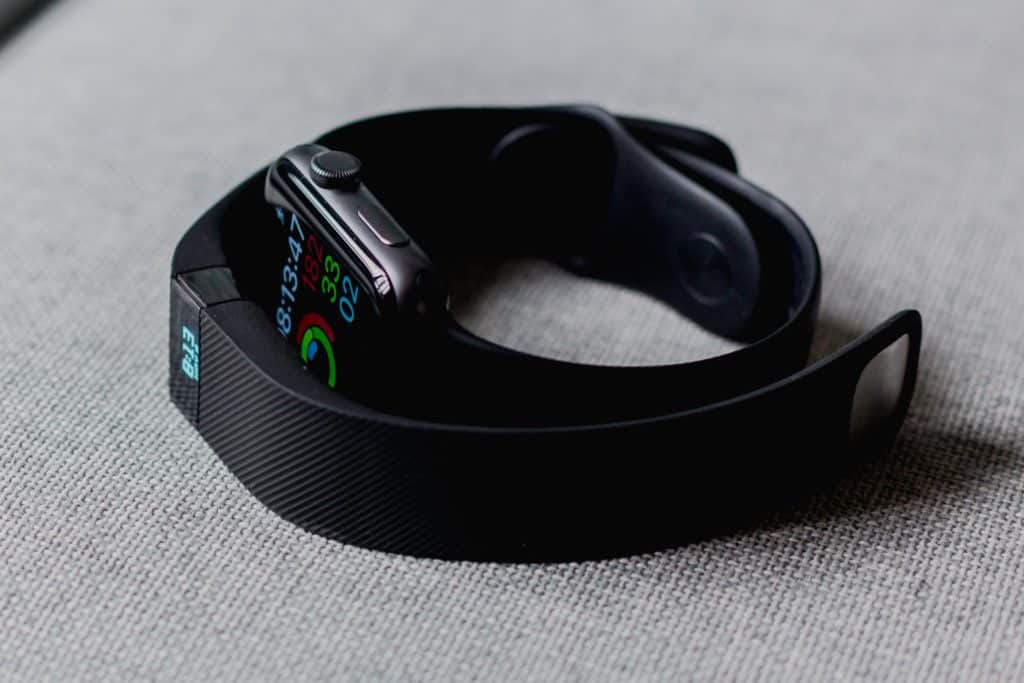 On Wednesday, wearable tech brand Fitbit announced its corporate partnership with the government in Singapore. The health and exercise tech company will provide fitness trackers for a government health program. An initiative that could lead to up to one million new users.

Fitbit will provide the trackers for free, with a caveat that each user will spend $10 ($7.22) a month on Fitbit’s premium subscription. On the further condition that users will subscribe for at least a year.

The announcement has increased interest in the company, which has been battling heavy competition from products such as Apple Watches. As a result, the company’s shares closed on Wednesday after the announcement up 2% on the New York Stock Exchange.