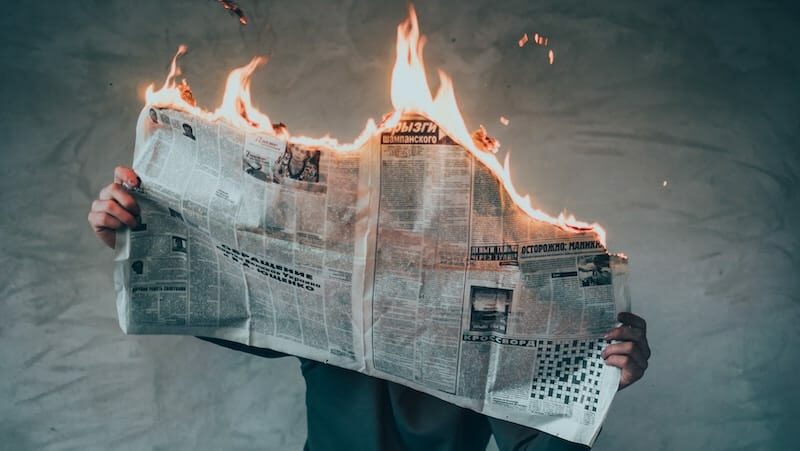 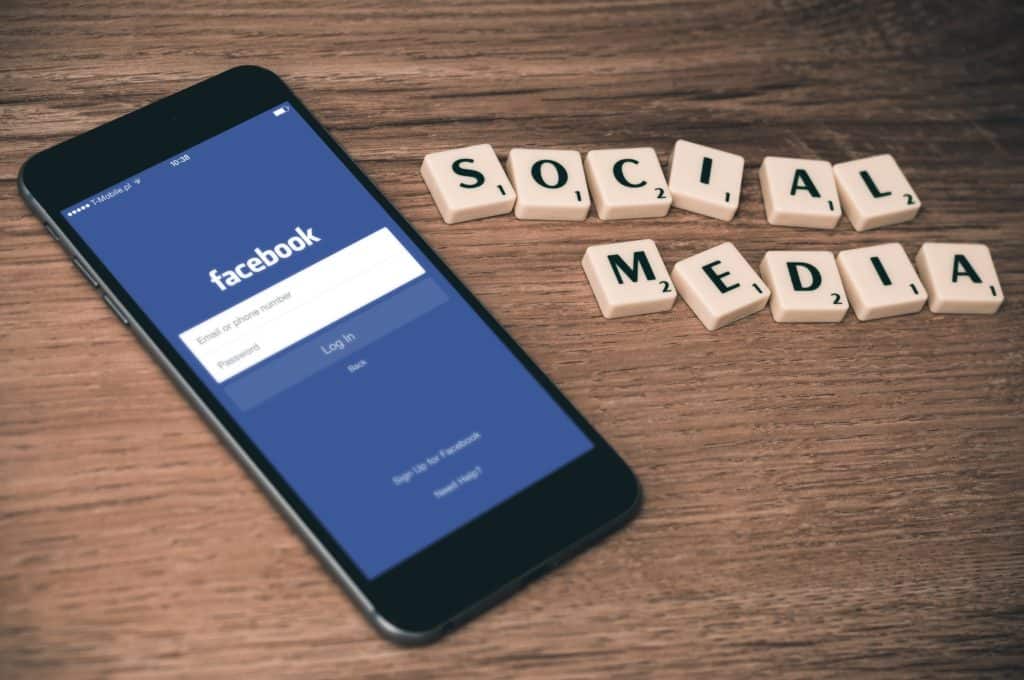 Facebook has been embroiled in various scandals over the years. So the latest news that the social media giant has been hit with a fine for their mishandling of data by the Federal Trade Commission (FTC), is hardly surprising. What is surprising in the price tag, Facebook has been ordered to pay $5 billion – a record fine a US regulator has ever levied against a tech company.

Despite having made $22 billion last year, the fine is a sizeable dent in their profits and reputation. It is interesting to note that usage of the social media platform has reportedly decreased by 20% since the Cambridge Analytica scandal hit the press, despite user numbers continuing to climb steadily.

The fine was levied against Facebook due to general privacy violations and a historical data leak. The FTC specifically cited the tech company’s failure to inform tens of millions of users about the leak. In addition to the fine, the settlement requires that Facebook implements processes to protect user privacy and yield to an independent privacy committee of the platform’s board of directors. 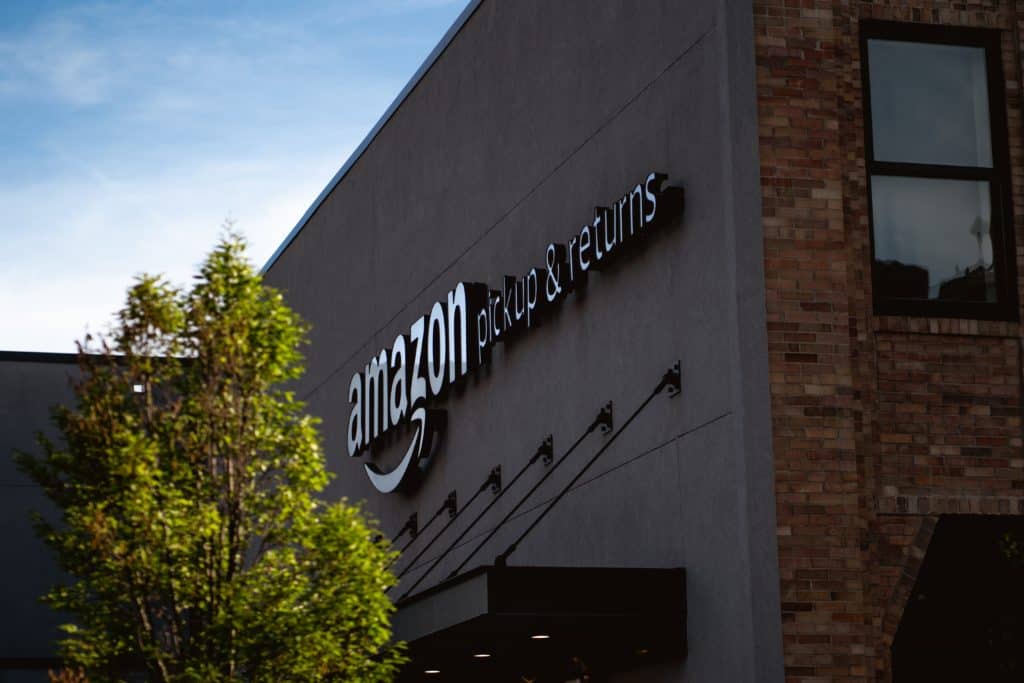 It has been revealed that numerous influencers have been failing to declare that they were paid for endorsing Amazon Prime Day deals. In a letter to the Federal Trade Commission (FTC), Washington DC-based consumer advocacy group, Public Citizen, asked US regulators to investigate Amazon.

The group alleged that “in a great number of cases” influencers promoting Amazon Prime Day deals didn’t correctly disclose their financial relationship. Public Citizen cited 15 web stories and 53 Instagram postings specifically that had no disclosure of payment on them. However, they didn’t call anyone out by name. They have also criticised Amazon’s overall handling of affiliates and influencers, stating that their Associates Program Operating Agreement doesn’t enforce or effectively instruct the disclosing of a financial relationship. 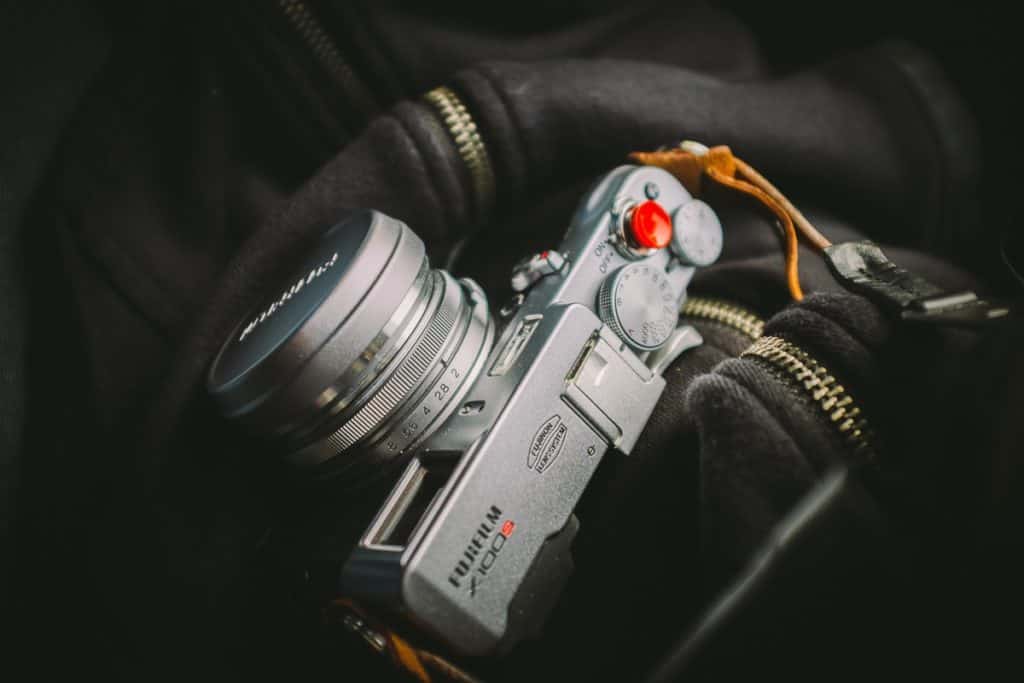 Fujifilm, the Japanese photography and imaging company, is moving into security equipment with it’s new, long-range surveillance camera, the SX800. With an optical zoom of 40x, the camera has been designed and built to be able to focus on a car’s license plate from roughly 1km away. Aimed at international border security and large commercial facilities, the SX800 is another big brother addition to the security industry.

Promotional footage, released by Fujifilm, displays just how powerful the camera is and what that level of zoom can accomplish.

Source: Fujifilm’s first surveillance camera can read a license plate from 1km away, The Verge (24 July 2019). 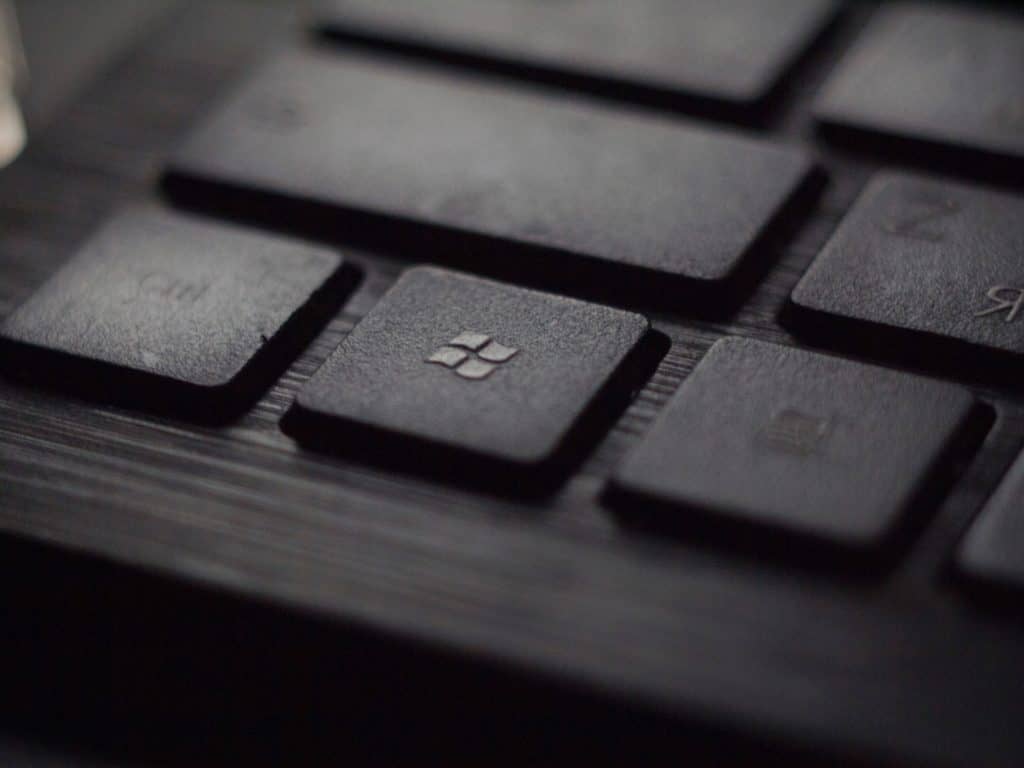 Microsoft has invested $1 billion in OpenAI, a company founded by Elon Musk and Sam Altman. The ethos of the company is to steer artificial intelligence (AI) towards a “friendlier” end, through research and development. This is to mitigate the possibility that AI will be seen as an existential threat if it isn’t developed ethically and responsibly.

In an announcement on Monday 22 July, Microsoft made public their multiyear “exclusive computing partnership” with OpenAI. The pair hope to develop AI supercomputing tech that will build the foundation of a fruitful relationship. There are numerous commercial benefits to the partnership, such as OpenAI providing their functionalities for Microsoft’s Azure cloud platform and Microsoft being OpenAI’s “preferred partner” as new AI tech is built and commercialised. 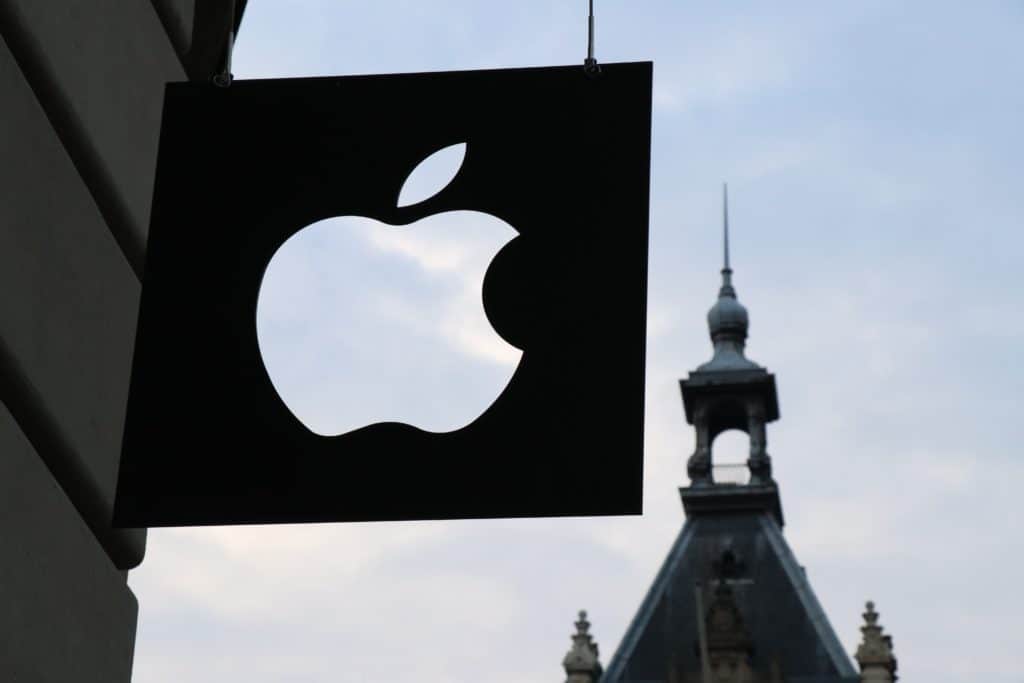 Apple is a notorious stickler for patents, with various patent battles taking place throughout the years with the likes of Samsung and Qualcomm. In a twist they are rumoured to be in final talks with Intel to purchase the computing company’s smartphone-modem chip business for $1 billion. Or so staff of the Silicon Valley tech giant say.

The deal would, providing that talks don’t break down, furnish Apple with a portfolio of patents and staff valued at $1 billion or more. They would gain access to Intel’s engineering work and the bright minds behind their modem chip development, igniting the rumour of a new office for the developer in San Diego. Stay tuned to find out whether it’s deal or no deal.