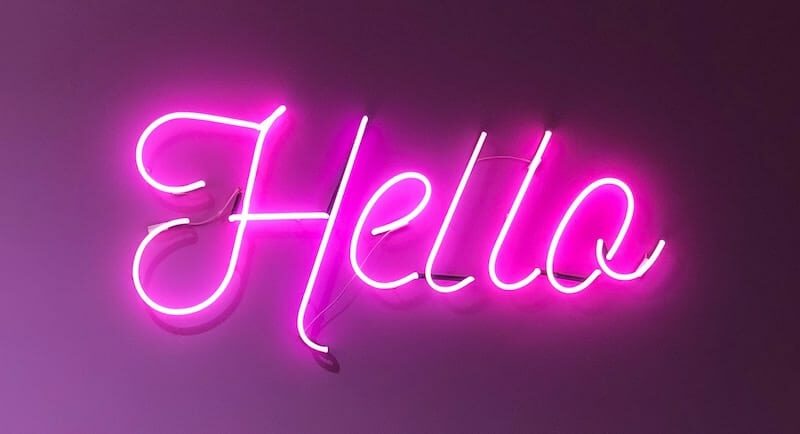 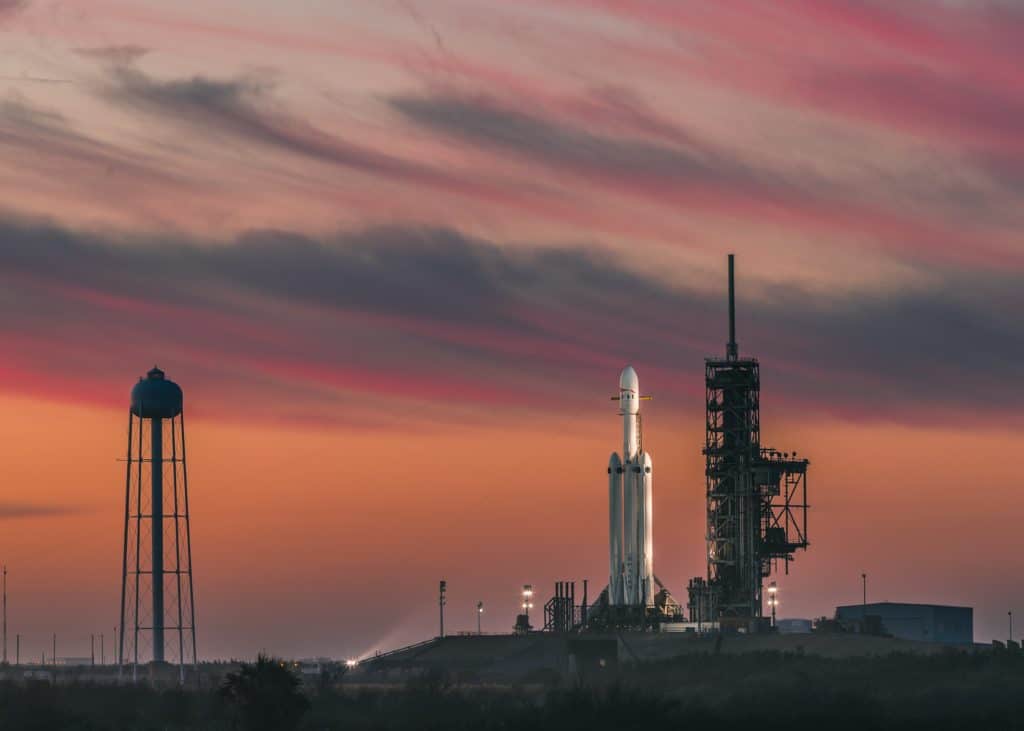 In the early hours of Tuesday morning, following a successful launch of the Falcon Heavy rocket, SpaceX broke a record. They managed to catch a piece of jettisoned fairing (fairing protect satellite payloads during launch) valued at $6M.

This is of major consequence to Elon Musk’s Mars aspirations. Being able to reuse such expensive and integral equipment makes it cheaper to relaunch at a later stage, without the need to clean away corrosive damage from salt-water. Two of the side boosters used in Tuesday morning’s launch were on their second flight. The Falcon Heavy launched perfectly, carrying an eclectic mix of cargo from NASA’s deep space atomic clock to solar powered spacecraft and the ashes of 152 people.

The next launch will take place in late July, when a SpaceX Falcon 9 will be delivering supplies to the International Space Station. 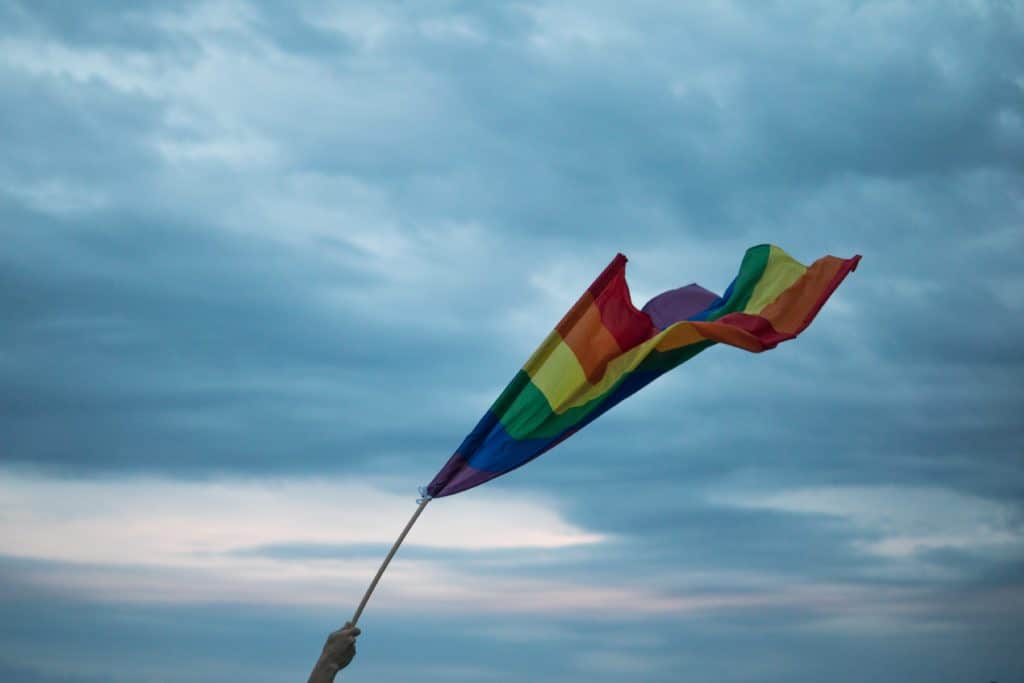 Over a hundred “gayglers” (the internal term used at Google for LGBTQ+ internal employee resource group and also LGBTQ+ employees) signed a petition encouraging the organisers of the San Francisco Pride to remove Google from the Parade. The signatories state they have considered the possibility that they will be penalised for speaking out, but felt that they were “compelled” to speak despite the risk. The prospect of punishment is not a paranoid delusion. Google has already stated in an internal memo that those wishing to protest the YouTube controversy, or company policies, were not to march with the company and if they did it would be against the company code of conduct.

SF Pride have stated they will not be removing Google from the march saying “Google has been a considerate partner of SF Pride for a number of years, and has historically been a strong ally to LGBTQ+ communities. Google has long offered substantial benefits to their same-sex couple and transgender employees, and shown valuable public advocacy, opposing unfair legislation targeting LGBTQ+ communities, particularly trans individuals.”

This is the most recent in a string of issues for Google who are dealing with the aftermath of YouTube refusing to ban Steven Crowder despite his repeated homophobic remarks about Vox journalist Carlos Maza, something that YouTube claims doesn’t explicitly go against it’s community guidelines (despite clear indications that it is against the community guidelines).

Reddit shut /r/The_Donald up for once, if only someone could shut the real Donald up 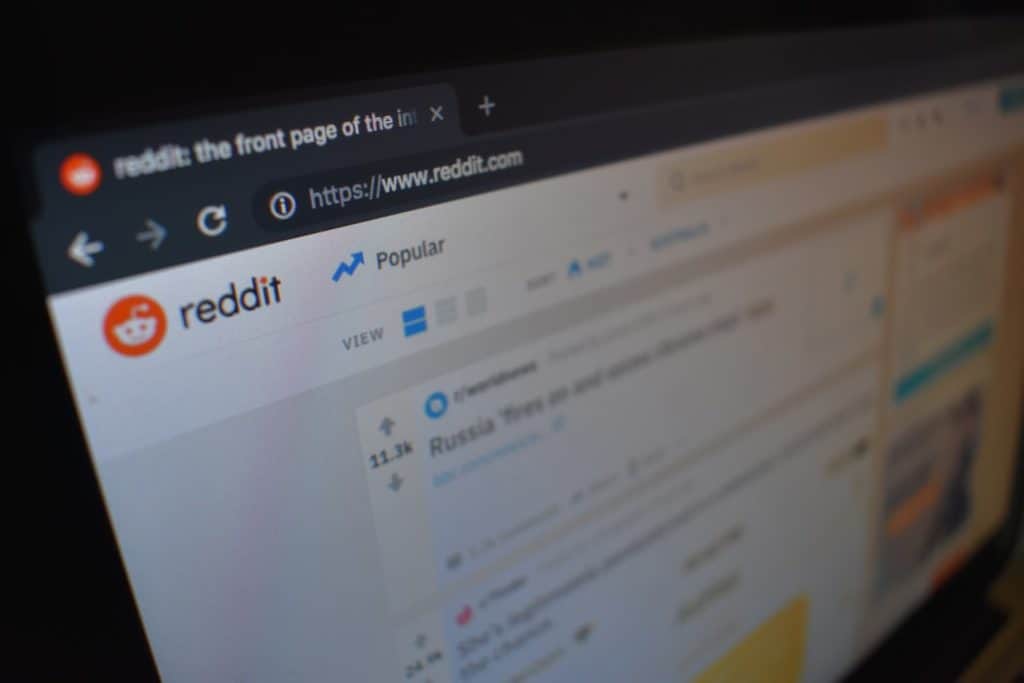 The subreddit /r/The_Donald has been a thorn in the front page of the internet’s side since its inception, early in the Donald Trump presidential campaign. A wretched hive of online scum and villainy, /r/The_Donald got away with a lot until it found the 2×4 that broke the camel’s back, public threats against the Police and Public officials.

The subreddit has now been quarantined demonetising the page and preventing it from leaking onto the front page and putting an opt-in page in place when non-subscribers attempt to visit the subreddit. Reddit’s spokesperson said to Techcrunch “We are clear in our site-wide policies that posting content that encourages or threatens violence is not allowed on Reddit. As we have shared, we are sensitive to what could be considered political speech, however, recent behaviours including threats against the police and public figures is content that is prohibited by our violence policy. As a result, we have actioned [sic] individual users and quarantined the subreddit.”

The pinned post in /r/The_Donald titled “Rule 1 Violence and What it Means: Help us help you” by the page admins states, “The rest of Reddit and many on the left would like to see us gone. They won’t hit that report button. They will see it and send it to the media or admins. Don’t give them that satisfaction, report it to us and we will take care of it. We have documented cases where they actually will instigate it with alts that we catch and report those.” It may sound reasonable, but the same post also says “Our mods work hard and work for free for the love of our President” which is a questionable mission statement at best.

Source: Reddit shut /r/The_Donald up for once, if only someone could shut the real Donald up, TechCrunch (26 June 2019). 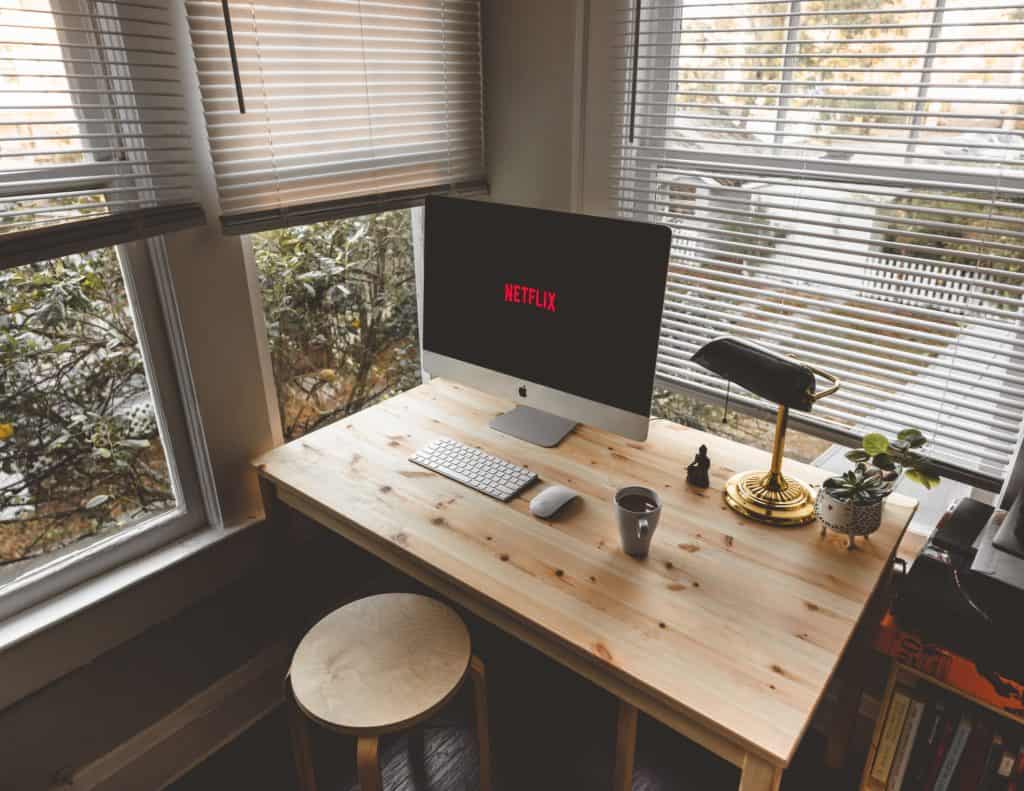 Former president Barack Obama and former first lady Michelle Obama announced in April that they would be overseeing the production of seven new features for Netflix including docuseries, children’s shows, and a theatrical release of the documentary “American Factory” which Netflix acquired at Sundance film festival this year.

Higher Ground said the features are in varying stages of production and that more information would become available as they enter the final stages of production. American Factory will see a limited release across cinemas in the United States from 21st August.

Source: The Obamas are making 7 new Netflix movies and TV shows — here are all the details, including the first release date, Business Insider (27 June 2019). 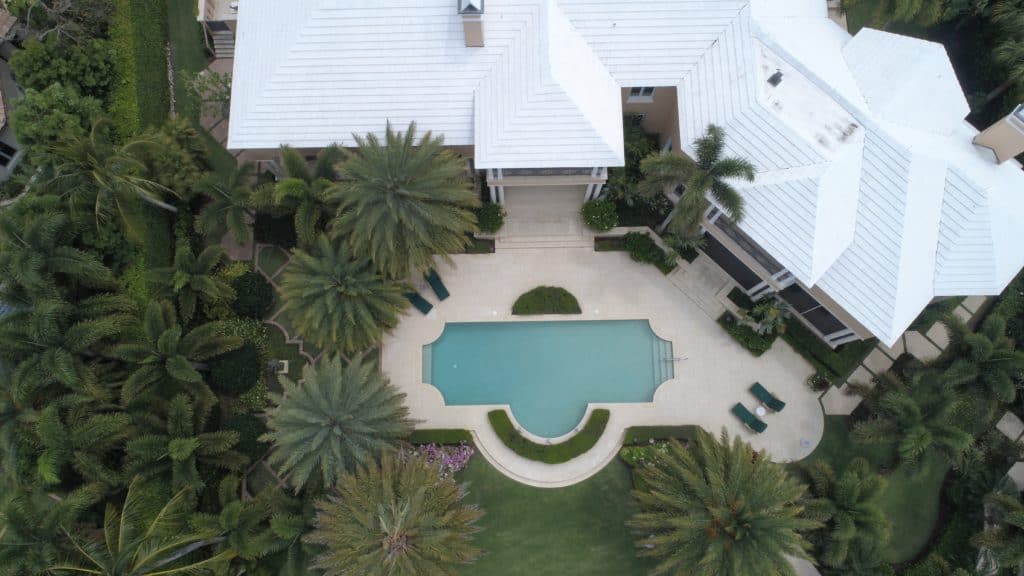 Airbnb have introduced a new tier of rentals called “Airbnb Luxe”, focussing on the discerning luxury-seeking traveller. The 2,000 available rentals go for a “reasonable” $600 per night for a two bed condo in the Caribbean to over $1M per week for your own private island in French Polynesia. These are some of the 5,000 properties that Airbnb acquired from LuxuryRetreats.com, only the cream of the crop making into Airbnb Luxe.

The average price for rental on Airbnb Luxe is over $2,000 per night but come with your own trip designer (concierge) to help with planning your dream vacation. There’s stiff competition within the luxury short-term rental market, with Marriott and Four Seasons having both recently entered the fray.

Airbnb’s reputation for being a “cheaper alternative” to hotels may not hold up as the company enters this new venture with a view to attracting a different clientele but only time will tell.