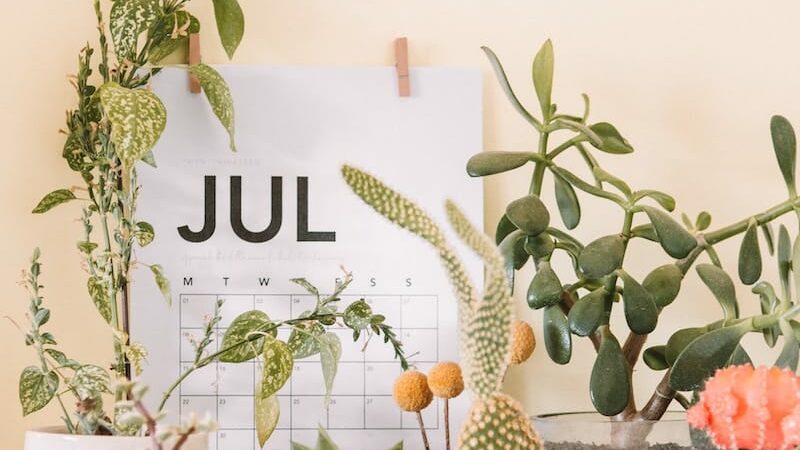 Buckle up! Waymo is taking passengers on California roads with self-driving cars 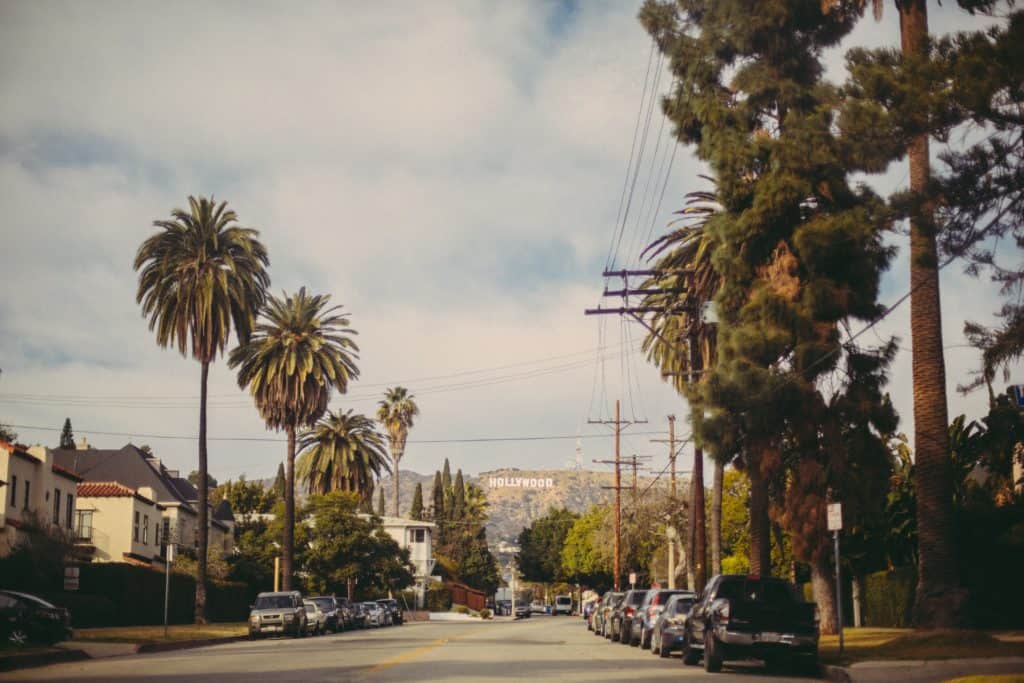 The California Public Utilities Commission (CPUC) granted Waymo a permit on Tuesday to participate in the state’s Autonomous Vehicle Passenger Service pilot to carry passengers in their robo-taxis. Waymo confirmed the approval. “The CPUC allows us to participate in their pilot program, giving Waymo employees the ability to hail our vehicles and bring guests on rides within our South Bay territory,” the Waymo spokesman said. “This is the next step in our path to eventually expand and offer more Californians opportunities to access our self-driving technology, just as we have gradually done with Waymo One in Metro Phoenix.”

The CPUC permit is different from the one provided by the California DMV that allows self-driving cars to be tested in the state, allowing Waymo to put it’s Chrysler minivans and eventually it’s Jaguar i-paces on the streets to transport people. The robo-taxis aren’t allowed to charge for the rides and the vehicles must have someone behind the wheel in case of emergency.

Waymo has been allowed to use third-party contractors as their safety drivers, arguing that “operating and scaling a meaningful pilot requires a large group of drivers who are more efficiently engaged through Waymo’s experienced and specialized third-party staffing providers.”

The Bitcoin network consumes more energy than Switzerland, but less than Columbia 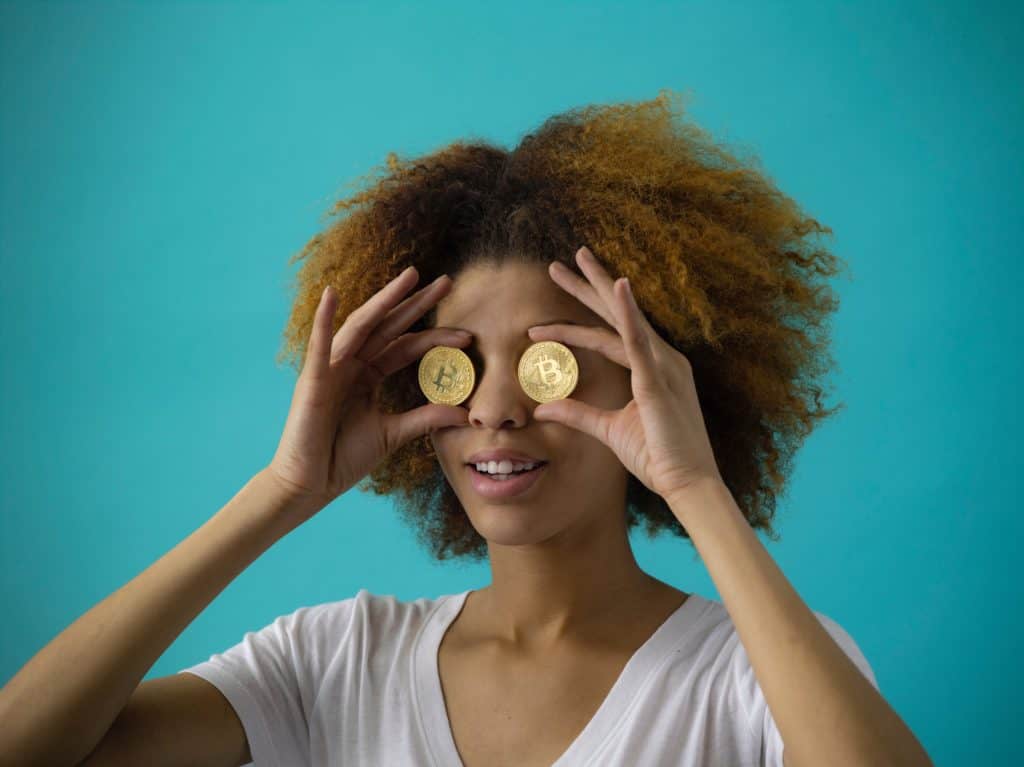 The newly published “Cambridge Bitcoin Electricity Consumption Index” or “CBECI” from the Cambridge Centre for Alternative Finance is an online tool that estimates how much energy is needed to maintain the Bitcoin network in real-time. Presently the CBECI says that the consumption of energy is seven gigawatts, which yearly makes up 64 terawatts, more than Switzerland uses in a year.

The tool isn’t perfect and has quite a large margin of error, in a blog post by the researchers unveiling the tool they state “Reliable estimates of Bitcoin’s electricity usage are rare: in most cases, they only provide a one-time snapshot and the numbers often show substantial discrepancies from one model to another”. The lower bound is currently around 22 TWh while the upper bound is just under 150 TWh (though these figures may have changed since publication). 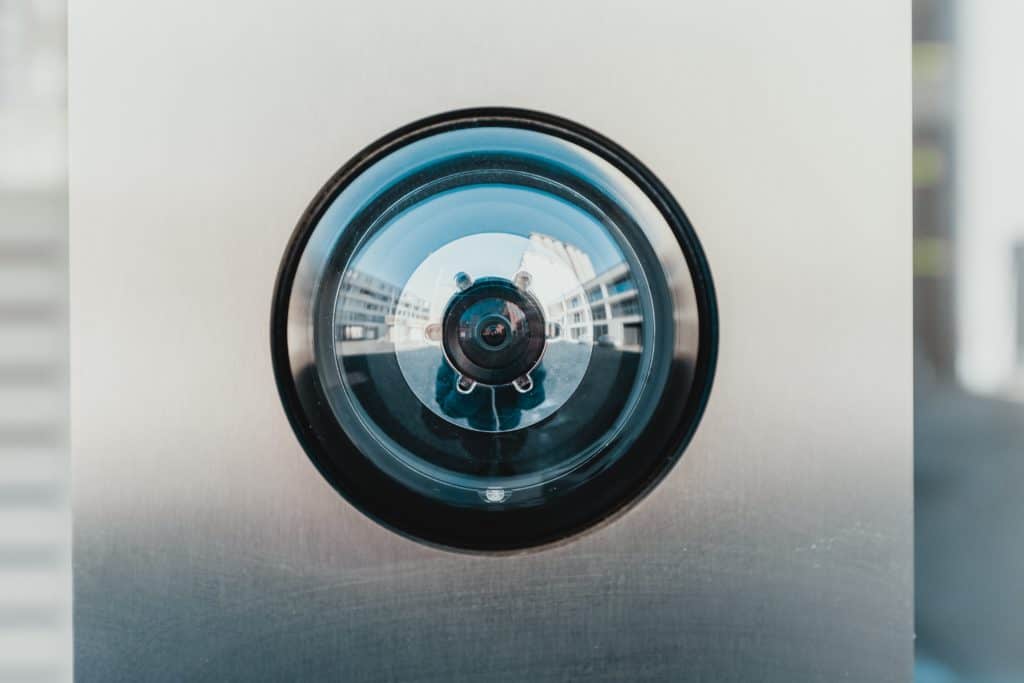 According to the Guardian, the surveillance app by the name of 蜂采 (Fēng cǎi)  is being used on the Xinjiang – Kyrgyzstan border. There are several stages of border security at this crossing, one of the stages requires travellers to unlock and surrender their devices. At this point, Fēng cǎi is installed by border police. The app scans the phone and if nothing suspicious is found they are given their devices back with the app uninstalled. However, border police forgot to uninstall the app and a copy was found on a traveller’s phone by the Guardian, Süddeutsche Zeitung, Ruhr-University Bochum and the German cybersecurity company Cure53. They reverse engineered the app and discovered how the app really operated.

The analysis shows that the app harvests emails, contact numbers, SMS messages, social media account identifiers and detailed information about the handset, including unique device identifiers. Not to mention files the Chinese government deems suspicious, such as extremist materials, propaganda magazines, the writings of the Dalai Lama, etc. This information is retrieved and sent for storage on a server on the border office’s local intranet.

Amazon Alexa keeps a record of what you say, and she’s not keeping it to herself 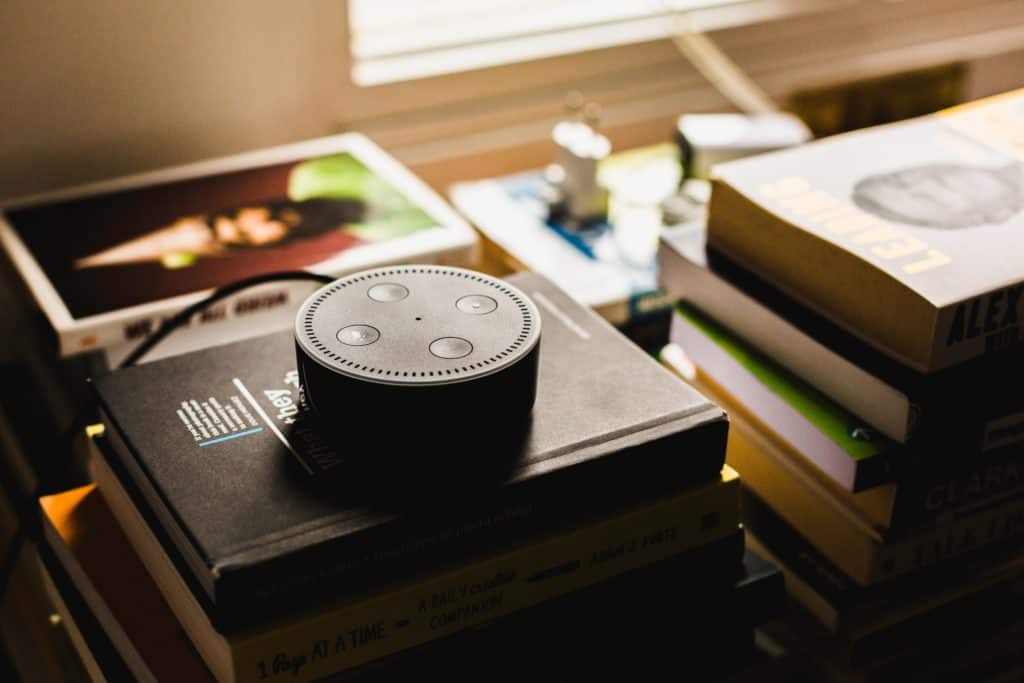 Senator Chris Coons, a Democrat from Delaware, sent a letter to Amazon CEO Jeff Bezos demanding answers on Alexa, the data she keeps track of and what happens to that data.

Amazon’s VP of public policy, Daniel Huseman, responded that Alexa keeps transcripts and voice recordings indefinitely, only deleting them if done manually by the user. Huseman also stated that Amazon made an “ongoing effort to ensure those transcripts do not remain in any of Alexa’s other storage systems.”  However, there were some conversations even if deleted by the user, Amazon does not delete the transcripts of said.

Amazon stated that for Alexa requests that involve a transaction, such as ordering food or hailing a rideshare like UBER. Amazon and the skill’s developers can keep a record of that transaction. That means that there’s a record of almost every purchase you make on Amazon’s Alexa, which can be considered personal information.

Amazon said it uses the transcripts for training its voice assistant. These transcripts aren’t anonymized —  Amazon explained that they’re associated with every user’s account.

Full text of the Amazon letter can be found here.

Source: Amazon Alexa keeps your data with no expiration date, and shares it too, CNET (2 July 2019).