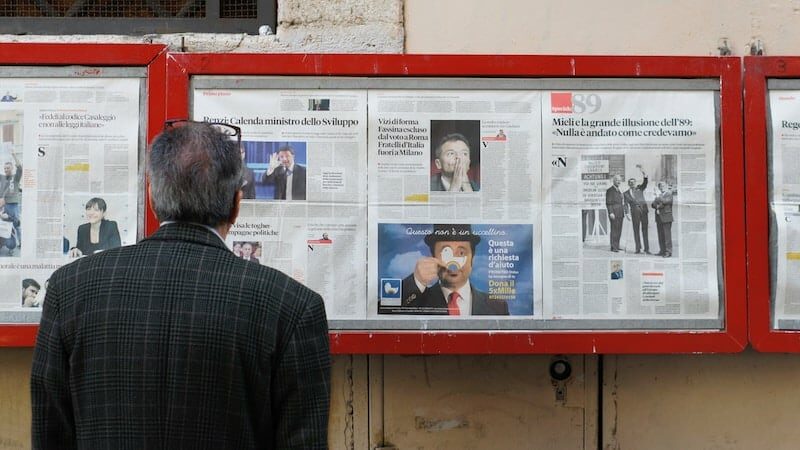 Tech giant rolling out Apple card at end of the month 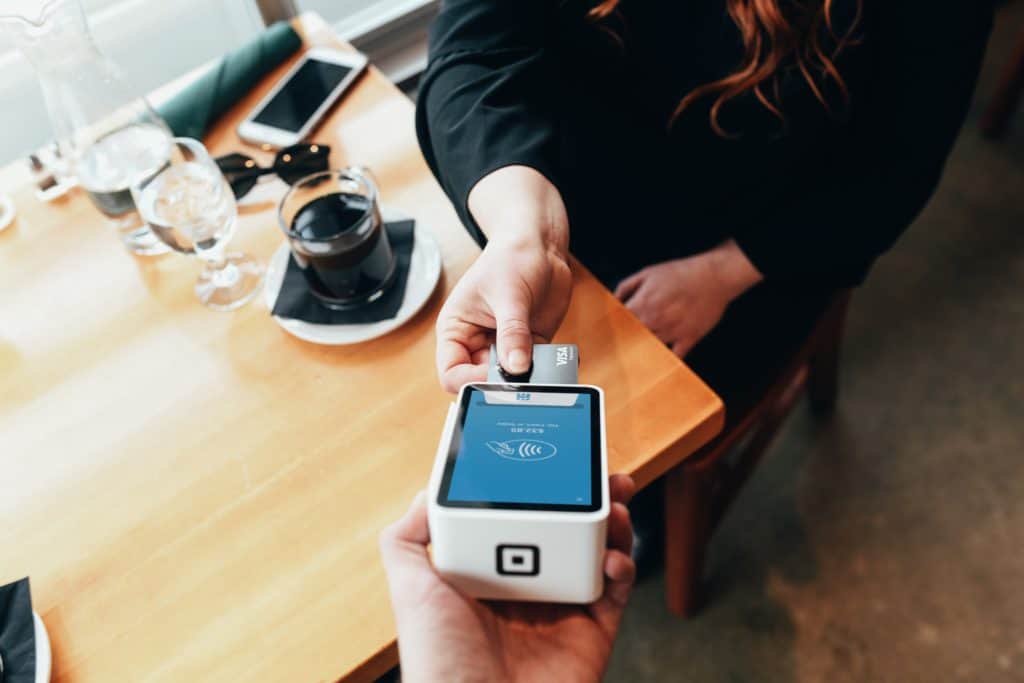 Apple announced on Monday 6 August that they were undertaking a preview rollout of their new credit card. Apple card, developed in partnership with Goldman Sachs, is due for release in the US in late August.

The goal of this new financial venture is to make credit accessible to every iPhone owner. This involves less stringent signup requirements, easy Apple Wallet setup, and optional titanium cards. Other benefits include no late, annual or international fees and data security.

Apple won’t have access to any transaction data, as the data cleanup will happen locally on your phone. And Goldman Sachs are the entity that approve or decline purchases. Apple have further safeguarded customer data, by entering into a privacy agreement with Goldman. This is to prevent purchase data from being used for advertising or sold to third parties. 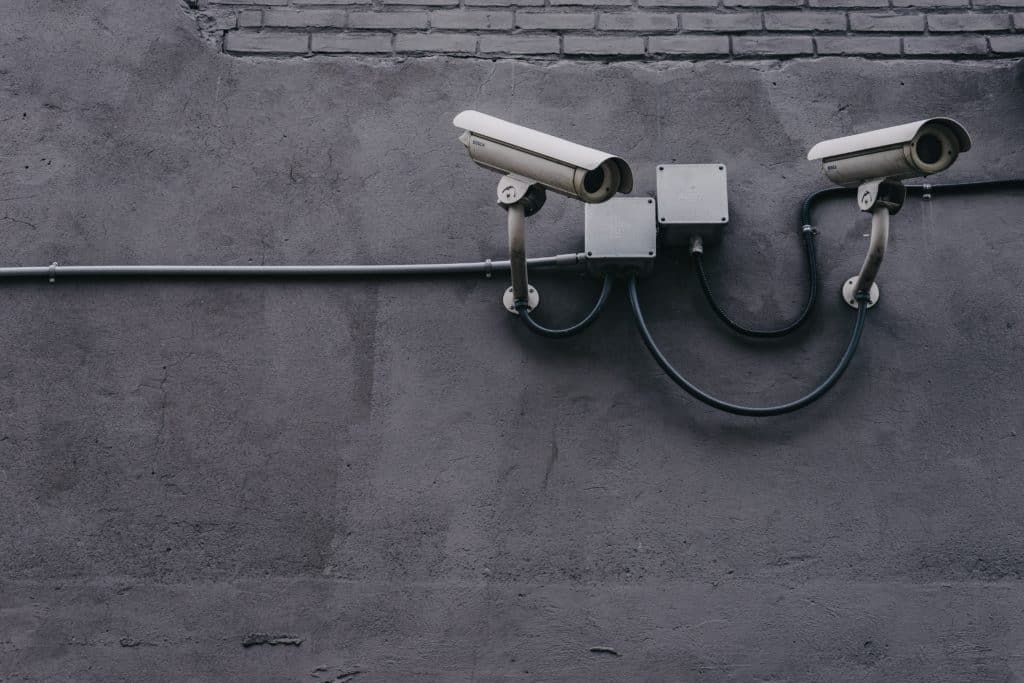 Far-right forum, 8chan, is currently down as San Francisco-based cyber-security firm, Cloudflare, has pulled its services. Without security protection, 8chan is vulnerable to a Distributed Denial of Service (DDoS) attack. As a result, the side became unavailable a few minutes after the Cloudflare service was withdrawn. The site administrator, however, has announced a move to security firm, BitMitigate. This US security provider has “a proven commitment to liberty.”

This is in light of the El Paso mass shooting and the announcement that the suspect spread his manifesto on the forum. 8chan is infamous in online communities. It is as a place where mass shootings are celebrated and manifestos of perpetrators are shared. The use of 8chan by racially-led, domestic terrorists has been widely reported. It was also used by shooters in attacks including the shooting in Christchurch, New Zealand, in March and the California synagogue shooting in April. 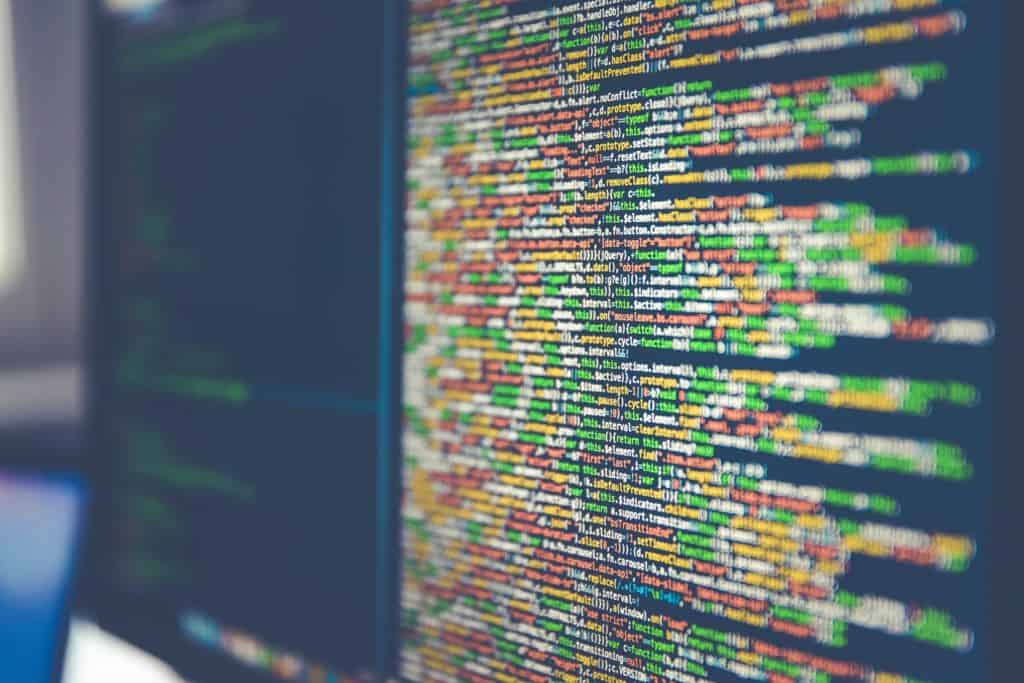 Fashion and trainer retail platform, StockX, is one of the latest companies to be hit by a public data breach. They pushed a password reset email last week citing “system updates”,  but left consumers confused. It has now been revealed that the platform has suffered a cyber attack. Data breach sellers claim that 6.8 million users data was stolen in May.

This includes names, email addresses, encrypted passwords, shoe size, trading currency, and device and software type. A spokesperson for StockX has stated that they had been “alerted to suspicious activity.” However, they declined to reveal any further information. And with the data on sale on the dark web for $300 per listing, this lack of communication is not cutting it. 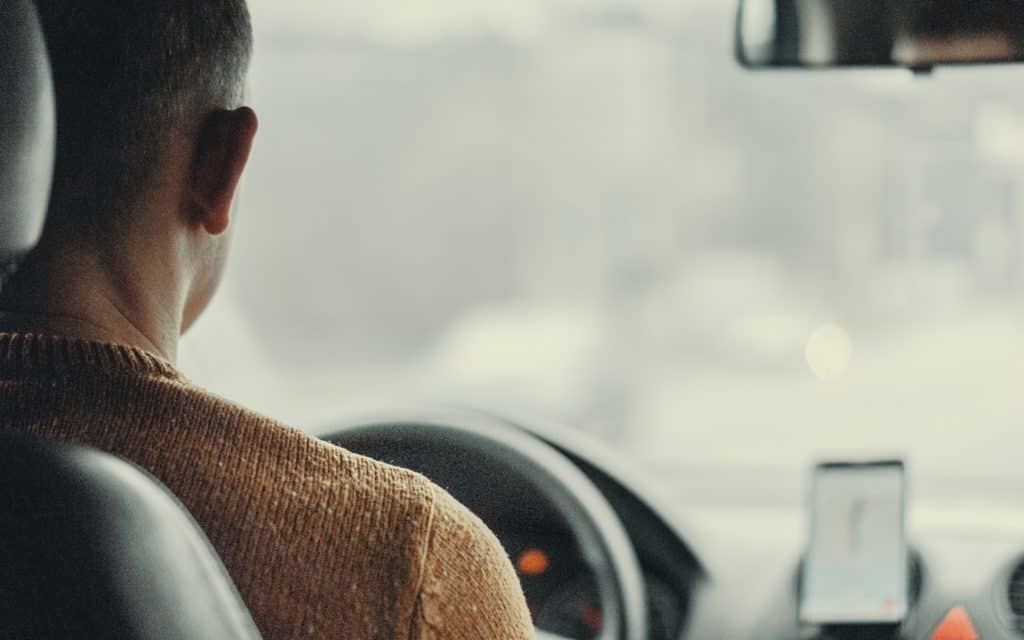 It has been announced that Uber has suffered a record quarterly loss of $5 billion. The ride-hailing company has reported its earnings. This is the second time since the unprofitable business went public in 2018 prior to the eagerly awaited 2019 IPO. Since its share sale in May 2019, the company has not only announced its massive loss but also revenue lower than predicted.

After the worse-than-expected loss, shares in the business have drastically dropped by 10% in after hours trading.  The impact of this on the organisation can already be felt. Last week we covered the mass-redundancies in Uber’s marketing department following over-growth and mediocre results. This reshuffle is looking like it will be the first of many as the taxi app tries to claw back their unicorn success. And with rival ride-hailing app, Lyft, announcing it’s quarterly earnings, resulting in the company’s stock price jumping 12% after-hours, Uber must be worried.

Flaw in Whatsapp left unresolved for a year by Facebook 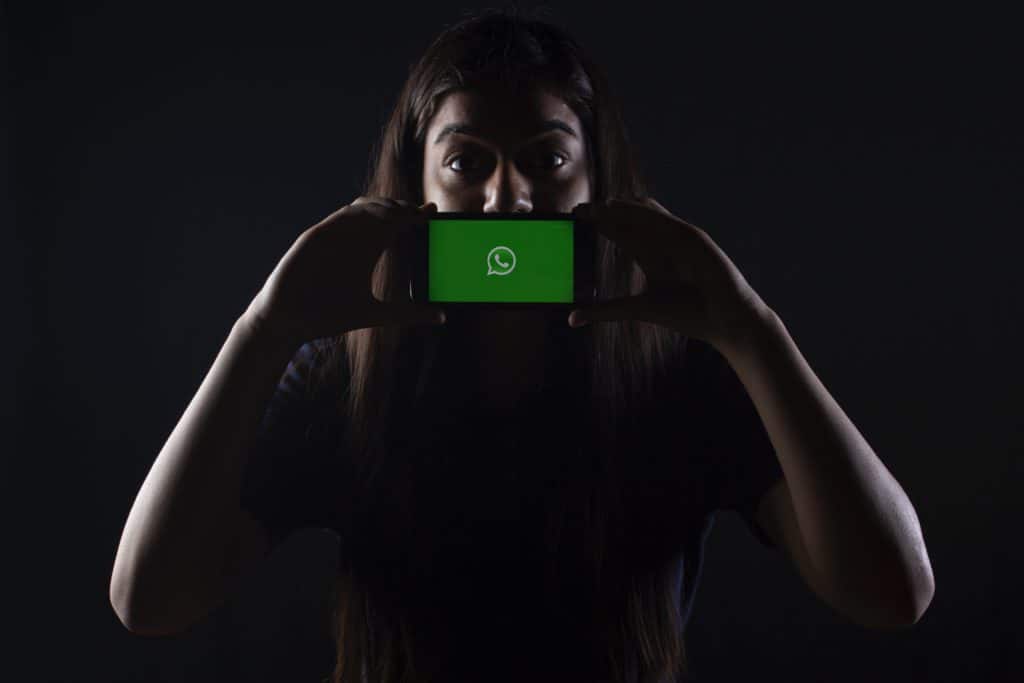 Want to be edited and misrepresented in your private WhatsApp messages? Well today’s your lucky day. Facebook has left a flaw in WhatsApp, that allows quote editing, unresolved for an entire year. Cybersecurity firm, Checkpoint, has demonstrated how the flaw can be used maliciously to amend the content of quoted messages. Additional flaws include, being able to amend the identity of a sender and covertly direct messages the sender believes are private to a public group. The latter issue has been resolved by Facebook, but it is part of a wider issue with the tach giant’s part in the production of fake news.

In an interview with the BBC, researcher Oded Vanunu, laid out the rationale behind releasing the tool that makes this process easier. He explained that as WhatsApp “serves 30% of the global population. It’s our responsibility. There is a big problem with fake news and manipulation. It’s infrastructure that serves more than 1.5 billion users. We cannot like put it aside and say: ‘Okay, this is not happening.’” By releasing the tool, hope is that Facebook will eventually work to fix these flaws.