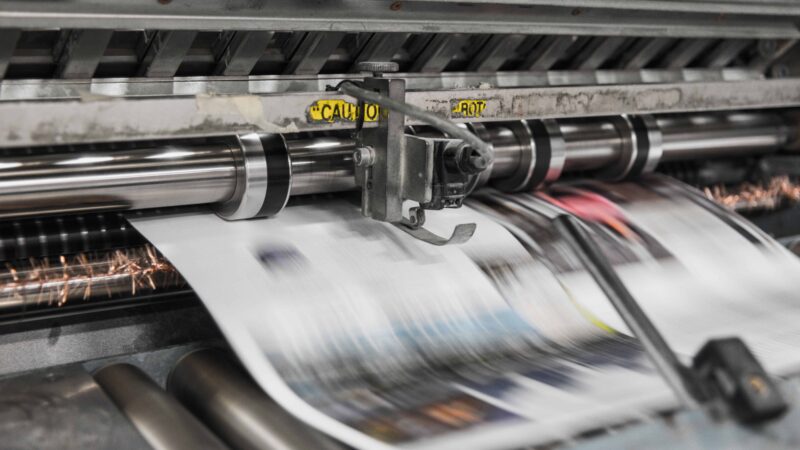 The PR firm who once represented the likes of Harvey Weienstien and late pop star Micheal Jackson, will now be representing Prince Harry and Meghan Markle.

The Hollywood PR firm, Sunshine Sachs, are renowned for crisis management. And it’s just as well, because in recent weeks we’ve seen The Duke and Duchess of Sussex face significant criticism, resulting in “uncomfortable headlines.”  This move may be seen as smart by some, but others have dubbed the clear step away from the royal PR team as “unorthodox.”

Keleigh Thomas Morgan, chief executive of the global PR firm, is someone Megan has known for years, and someone Megan is said trust. Sunshine Sachs will be supporting the royal couples global initiative, Travelyst, which focuses on encouraging people to make more environmentally friendly choices when travelling.

Beginning his career in the TV and entertainment industry at The BBC, followed by Channel 4, Heneghan quickly moved to his first senior role at Buzzfeed. As head of comms he developed the company’s EMEA communications strategy and worked closely with commercial and creative teams across Eurpoe.

The final step towards No.10, Heneghan moved to LADbible Group. The social media publisher has more than 120m followers on social media and monthly reach of over one billion people. His standout work won him 40 awards and nominations in 2019 including eight Cannes Lions awards and the top global prize for PR.

He’s also collaborated with the United Nations on the climate change campaign ‘Trash Isles’. Driving awareness of the amount of plastic – currently the size of France – floating in the sea. Maybe this young disruptor and PR whiz will shake up Downing Street, only time will tell if it’s for better or worse.

It’s been announced that Raheem Sterling, the Manchester City forward, parted ways with global PR agency, Purple. The agency specialises in PR for the beauty, fashion, lifestyle, sport and entertainment industries, and was representing him until the split following an incident during the summer.

In June, Purple prematurely shared a press release stating Sterling’s England captaincy for his 50th appearance with the national squad. The agency announced the news without the knowledge or consent of the Manchester City forward. Resulting in Sterling publicly apologising to England manager Gareth Southgate, in which he confirmed he wasn’t involved with the leak. The player and his agent are now allegedly looking for alternative PR partners to replace Purple.

Raheem Sterling is no stranger to being the centre of media attention. He has been part of plenty controversies in the past and has more recently called out the media for ‘fuelling racism’ with their negative portrayal of young black footballers.

PR push: Get ready for Brexit 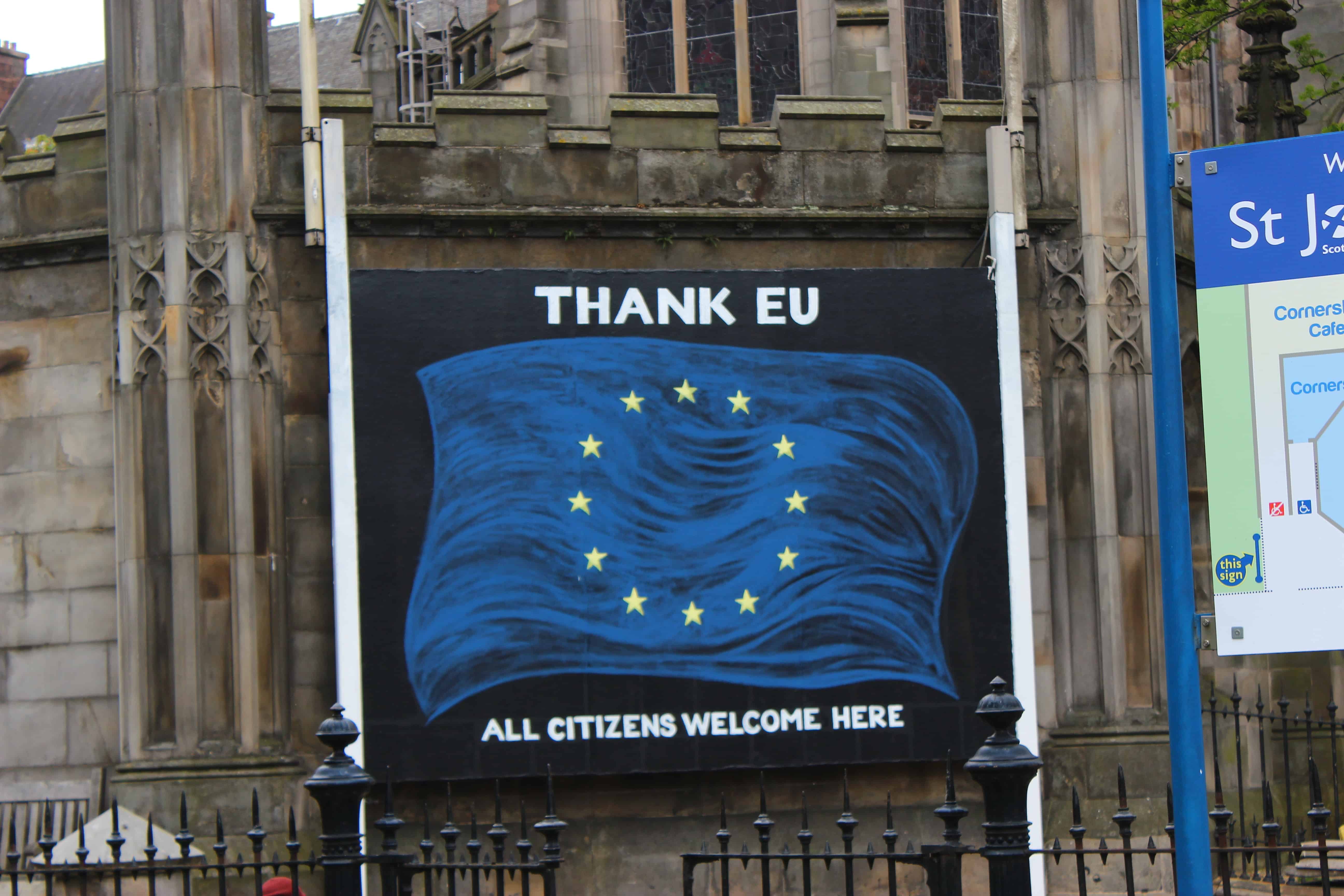 ‘Get ready for Brexit’, or in other words, the new initiative on the Gov.uk website making sure that people and businesses are prepared for the country’s inevitable exit. The £100m PR campaign includes social media, tv and billboard ads, all with the same destination: the Brexit webpage.

Once on the website, the Government asks you to fill out a short questionnaire. Depending on your answers, a page with considerations will load. This can be anything from delays at the UK border to the return of mobile phone roaming charges. EU nationals filling the form out will also be advised to apply for the EU Settlement Scheme.

The objective of the campaign, despite the current uncertainty around Brexit, is to increase public awareness and prevent disruption. It’s not hard to see why the initiative has been launched, as over half of the British population doesn’t believe that it’s likely the UK will actually leave the EU on 31st October. While 42% of small and medium businesses are struggling to prepare. It might feel unsettling, but there’s no harm in getting ready.