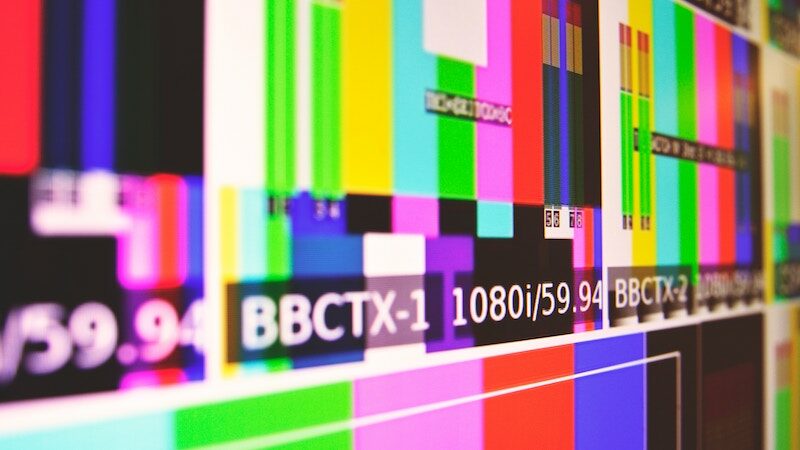 Lessons from the Peloton Christmas ad: There’s no such thing as bad publicity and other lies

There’s an age old phrase that “there’s no such thing as bad publicity.” And this can often the case. For example, when brands go viral for funny mistakes on social media or release an ad that tries to be clever when it’s simply not.

But there’s something different about the recent Peloton Christmas advert. Like many major advertising missteps, it has been everywhere. But not in a funny, viral or even vaguely positive way. But in a financially debilitating way for the company, which saw their stock fall by 10% within a day due to the release of the ad.

But why would this happen? Can the advert really be that bad? Well, it is. The ad, seen below, involves a man gifting his wife a Peloton electric bike for Christmas. She then proceeds to vlog her experience “suffering” through the daily regime of spin classes. Alone, at 6am and in her grey and glass modernist house. All in order to create a vlog to show said husband, to say thank you.

“Thank you husband for buying me, an already incredibly slim and toned woman with a child and a full-time job, an incredibly expensive exercise bike. Presumably to improve myself for you.” Is probably what the fictional woman was thinking at the end of the ad; which has been described as “a dystopian future”, “hostage footage” and the “sexist nightmare before Christmas part 2.”

The video currently has over eight million views and a whopping 22,000 thumbs down. A response that indicates how unbelievably off the mark this ad is. Not only because of the strange format of the video (vlogging in an advert? Come on Peloton, we’re not 14 and neither is your female protagonist) but because of the obviously sexist nature of the advert’s sentiment. Sentiment so intrinsically sexist that it’s lucky to have not been banned by the Advertising Standards Agency’s new rule; adverts “must not include gender stereotypes that are likely to cause harm or serious or widespread offence.”

There is light at the end of the tunnel, however. Not for Peloton, but for us as consumers being force-fed Christmas gifting ad content.

In direct response to the misguided Peloton ad, Ryan Reynolds’ gin brand stepped right in to save the day. They immediately got to work to capitalise upon Peloton’s misfiring. They hired the very same actress for their Christmas ad, depicting her shell-shocked and downing gin on a post-divorce gals night out.

There are plenty of ways brands and charities can spin their Christmas advertising. And with the unspoken big Christmas ad competition becoming increasingly competitive every year, it’s understandable that many are lured into cookie cutter, blockbuster adverts touting the warmth and joy of the festive period. Think the famous John Lewis ads and Sainsbury’s 2018 Christmas play ad – skyrocketing Plug Boy to fame and further advert work.

But with homelessness and demand on food banks rising year on year, Christmas is a time where people and organisations are beginning to try to do their bit. Channeling their PR and marketing towards good causes. However seemingly disingenuous that may be with so many large corporations paying little to no corporate tax.

Regardless, Christmas 2019 has become a time of awareness raising. Brands such as Coca-Cola have put out their global ad campaign promoting understanding between one another and recycling. Other organisations, such as digital agency ADEO, St Mungo’s and Social Bite, have focused their efforts on tackling the very real problem of homelessness in the UK.

St Mungo’s ad, in particular, is an absolute tear jerker with a real message. So give it a watch and see if there’s anything you can do for those in need this Christmas.

Source: Brands and charities channel the spirit of Christmas with homelessness focus, The Drum (12 December 2019).

Every week we say it. And every week it still holds true. That the influence PR and Comms agencies previously held on businesses of all sizes, but in particular large corporations, is lessening.

We usually report on recently announced senior Comms hires for big organisations. Last week it was O2, the week before Sony Music UK, and many more before that. But this week it’s the announcement of Sony Playstation undergoing a Comms agency review.

Will they bring all their PR and Comms in-house or will the agency survive the review? Stay tuned to find out.

BrewDog has done it again with a UK general election PR stunt. The brewery, famous for its PR stunts and experiential marketing campaigns, ticks all the boxes with the Vote Punk, 1 vote = 1 beer campaign.

It’s pretty simple, you go and vote like the democratically engaged citizen you are. Then you take a selfie outside your polling station. And then, you proudly show off this selfie at a BrewDog bar, thus receiving your free beer.

Some have questioned whether a selfie outside a polling station is enough evidence of having exercised your democratic right. But if you’ve gone to those lengths just for one free beer, then you might as well pop in and vote right? Win win.

Not only did the stunt get BrewDog into the papers (and on blogs like ours) but it has helped fuel buzz around the election. Which hopefully kept up the momentum and morale for those poor souls queuing up to vote in the dark and the drizzle last night.

That is again, BrewDog, one finely executed PR stunt.

Source: You can get a free pint at BrewDog pubs if you vote in the election, Metro (11 December 2019). 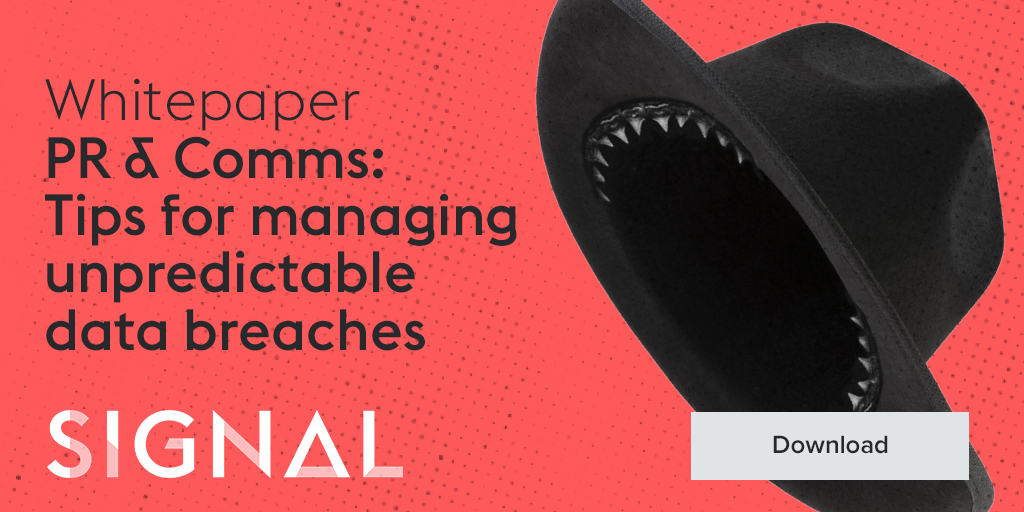 It’s that time of the year again. The time of year where every publication releases their end-of-year content. Either celebrating their year (our own version of this to come), analysing trends over the past year with predictions for 2020, or looking at the past year through the lens of a particular topic.

This December David Benigson, Signal AI’s CEO and co-founder, contributed to a Forbes end-of-year article about Artificial Intelligence (AI). Covering the year’s AI breakthroughs with other leaders in the field. This is a topic he has been incredibly vocal about in his TEDx talk and on other platforms. Suggesting that AI is no longer robotic and automating, but rather fluid, subtle, specific, and augmenting.

He states that “This year we have seen artificial intelligence evolve into augmented intelligence; a technology specifically created to assist enterprise decision-making rather than to replace it. Augmented intelligence drives business results by monitoring and summarising to create intelligent insights that help surface previously unseen issues.”