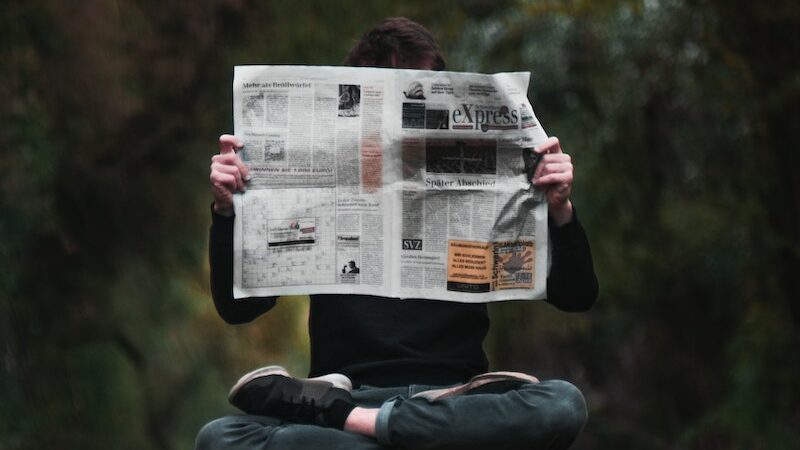 Even cartoon characters get bad press: Learnings from Sonic the Hedgehog

It’s not only CEOs, celebrities and organisations that get bad press and suffer from PR crises. No one is impervious; even cartoon characters are at risk. This is a reality that Jeff Fowler, the director of the upcoming live action Sonic the Hedgehog movie, was confronted with earlier in the year. A steep learning curve for the film director.

For video game fans, a Sonic the Hedgehog film is long overdue and excitedly anticipated. However, when the first trailer dropped in May of 2019 fans were horrified at the appearance of their beloved Sonic. The director and designers seem to have taken the term ‘live action’ pretty literally; donning the fictional hedgehog with human-like features and realistic fur. (As realist as blue fur on a sonic hedgehog can be, hence the negative reception.)

This is not a traditional tale of PR crisis however. Jeff Fowler and the team behind the Sonic movie didn’t double down and plow on ahead with their (questionable) vision. Sonic with dentures anyone? They listened to the backlash, redesigned, delayed the release of the film, and have re-released a new trailer.

Sonic has changed A LOT since we last saw him. 🤯 #SonicMovie

The new trailer with the new and improved Sonic has unleashed a tidal wave of social chatter. The hashtag, #SonicMovie, is trending on Twitter and fans are getting vocal. Both to applaud the director studio for acknowledging and acting upon fan feedback, and to bemoan how they could have got it so wrong in the first place.

But all-in-all, they handled the PR crisis as smoothly as possible.

If you had any doubts, UK grime is here to stay. And it’s mainstream. With IKEA partnering with London grime artist D Double E for a disruptive Christmas advert. Bringing an alternative edge to IKEA’s inaugural appearance in the festive advert race.

It shows that the the Swedish homeware store has chutzpah and displays an admirable desire to stand out from the crowd. Whilst also producing a stand-out comedic, Toy Story-like Christmas ad.

New trends in music and culture seeping into advertising is a tale as old as time. Call it cultural newsjacking if you will. And artists such as D Double E are no strangers to working on adverts for the likes of Nike and other sportswear brands. But this is new territory and reinforces the belief that artists don’t have to change themselves to be commercially viable.

In a statement about his decision to work with IKEA, D Double E said that he, “felt that IKEA was a great brand to work with. It’s a globally recognised brand that people from all walks of life have a connection with [and] I wanted to make sure the whole family could enjoy this advert with smiles on their faces and make sure my core fans could feel it, too.”

And he did just that, bravo.

When your messaging misses the awareness mark

Everyone knows someone currently growing a moustache for Movember. And whether you like moustaches or not, donning facial hair for a month to raise awareness of, and money for, prostate cancer is an absolutely worthy cause.

However, research is being conducted that questions whether Movember moustaches are actually raising awareness — and not just money — about men’s health. Raising money for research into prostate cancer is an incredibly important endeavour, but for a campaign with awareness as its primary goal it is missing the mark.

The research reveals that Movember doesn’t actively translate into searches for terms related to the campaign, such as ‘prostate cancer’ or ‘PSA testing’. For a campaign heavily dependent on the success of awareness raising, this is bad news for Movember. It does, however, reveal wider issues surrounding male health and the societal constraints impacting it.

On the other hand, it has been found and published in The Lancet Oncology that women are much more receptive to awareness messaging. The Pinktober campaign run by organisations across the world directly resulted in a spike of web searches for ‘mammogram’ and ‘breast cancer’.

For PR and marketing professionals running campaigns centres around awareness, it is pertinent to be aware of these gender based issues. It has become clear with this research that women are more proactive about their health. But it could also suggest that they are more likely to be influenced by awareness messaging, whether it is for charity or not.

Whereas, Movember’s lack of success when it comes to awareness may be down to the campaign being more popular among younger men, who are less likely to have prostate cancer. But in a wider sense, it may the case that men are less susceptible to awareness focused campaigns.

One to bear in mind.

It’s that time of year again. PR professionals have descended upon the Hilton Park Lane hotel for the PRCA National Awards and annual gala. It’s exciting times for both the winners and nominees, and finally the winners have been announced.

FleishmanHillard Fishburn has been awarded the Large and International Consultancy of the Year award. Meaning that they can add this to their ever growing roster of awards, having received the same accolade at the PRWeek UK awards just over a year ago they.

It wasn’t all about agencies though, with special mentions and awards going out to brands that have gone above and beyond this year. The obvious choice being the release and subsequent campaign around the Greggs vegan sausage rolls.