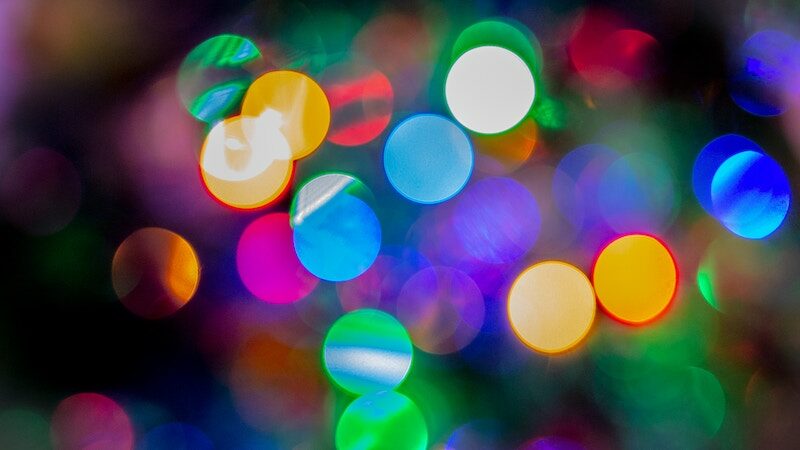 It’s the end of a decade and 2020 is just around the corner. Hence industry publications being full to the brim with decade roundup content. And we’re no different!

One question we want answered is, what’s the consensus on the top campaign of the decade? Drumroll please (the title may give this away just a tad).

From the Holmes Report, the top campaign of the decade is the Always gender norm challenging campaign, #LikeAGirl. The campaign for the feminine product brand was produced to drive change in the perception of the phrase “like a girl”, blasting away the negative connotations associated to it. And with the tagline like “Let’s make #LikeAGirl mean amazing things”, it began that conversation and was always going to be at the top of our list.

The 2015 campaign took the world by storm and is still having an impact today. (I didn’t cry watching the video for the 746th time, you did.) Making it more than a worthy contender and deserving winner for the top campaign of the entire decade.

See ya 2010s, thanks for all you’ve given us. And here’s to an innovative 2020s, a decade that will no doubt smash the PR, Comms and marketing of the previous decades out of the ballpark. 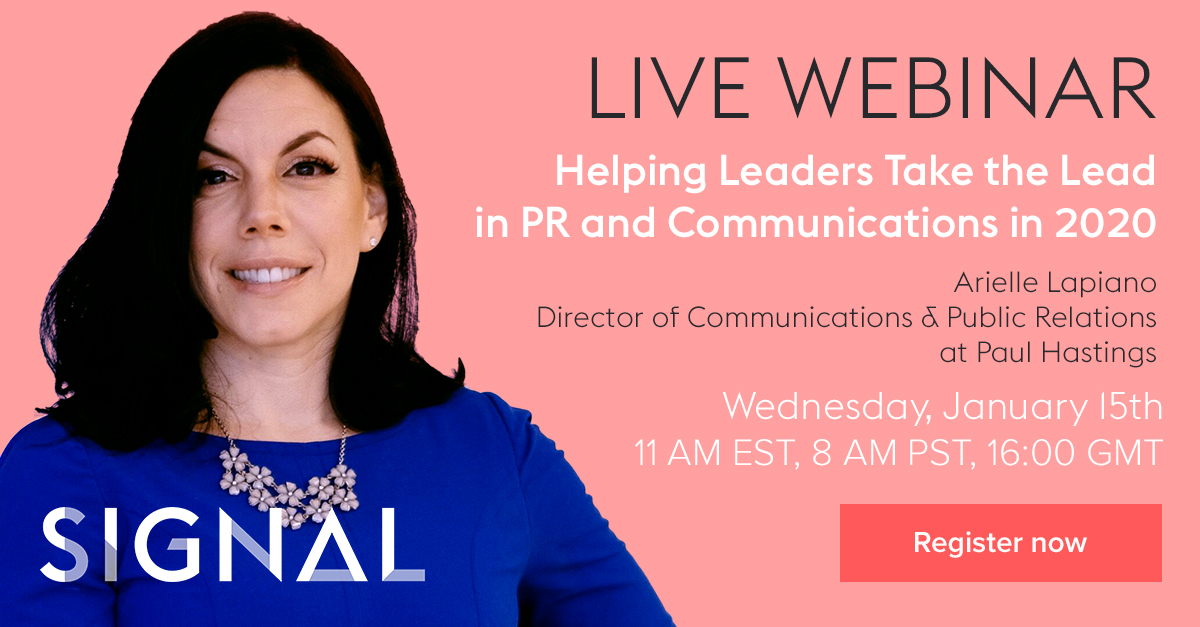 We’ve spect a significant amount of time in the last six months discussing the rapid move of big brands to in-house their PR and Comms functions. With a few outliers obviously. And McDonald’s is one of those in-house versus agency anomalies.

It has been announced that the fast food chain has appointed a new PR agency. Simply to support the comms and influencer activity around its new app, My McDonald’s. The mobile app helps McDonald’s customers “to find prices and order on the go, making it even quicker to grab your favourites every time you visit.” Possibly an attempt to compete with bigger food delivery apps, such as Deliveroo, Uber Eats and Just Eat.

The agency, Ready10, won the appointment after an incredibly competitive pitching process. In addition to managing the comms for the new app the agency has an entirely new brief from McDonald’s. Meaning that the fast food giant will still retain their current agency partners Teneo and Red Consultancy.

We’ll have to wait to see whether McDonald’s does eventually follow in the footsteps of other big brands that are in-housing, conducting reviews or consolidating agency support.

Source: Business on the move including McDonald’s, Jellyfish, Carlsberg and NME, The Drum (19 December 2019).

In the same vein as campaign of the decade, there’s been huge amounts of chatter in the PR and Comms industry about the PR agency of the decade. With plenty of deserving agencies vying for the coveted best UK PR agency title from PRWeek, it was a tough competition.

With that being said, there was a clear winner. American PR and marketing consultancy firm, Edelman, nabbed the title. Leaving other PR giants, such as Weber Shandwick and Brunswick, behind.

The reasons for Edelman’s win? It was partly due to their recent financial success, in 2019 the firm’s UK fee income is predicted to top £65m. Making them the leader of the table of British consultancies. Despite previously falling behind the ill-fated Bell Pottinger in the PRWeek Top 150 list.

Moral of the story? Keep working hard, it may not be your day, month, or year, but it might end up being your decade.

Spotify Wrapped has taken the world by storm. As it does year after year. With everyone and their Nan sharing their top music picks of the last year. But 2019 Wrapped, coming at the end of a decade, was a particularly special instalment of the musical roundup.

And this time round, everyone shared their top musicians of the year and decade on social media. Making Spotify Wrapped arguably one the of the most ingenious usr generated content and social media campaign. The wide sharing of something as personal as the music people choose to pump through their headphones on their commute or during a break up, seems to have renewed a desire for social music discovery in the app.

Really, what’s better than looking through a friend’s music choices? Either to gain musical inspiration for the soundtrack for your next high intensity gym session. Or find your next favourite artist to top next year’s Spotify Wrapped. Or even just to have a metaphorical rummage around a mate’s digital CD rack.

The prototype of this renewed social music discovery function is Spotify is here. It’s tastefully called Tastebuds and looks to be just as successful at Spotify Wrapped and significantly more successful than previous music discovery options.