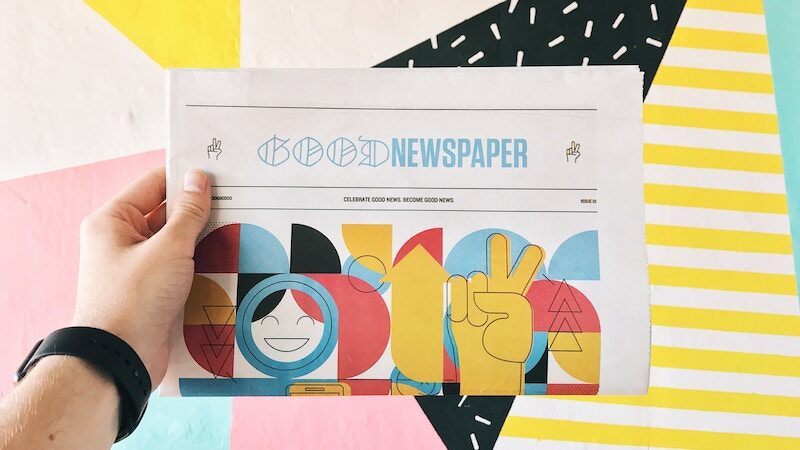 It’s that time of year again, awards season. And 2019 is a big one for the PR industry, with The Drum’s inaugural PR Awards kicking off the season with some big winners. The awards, that took place on Wednesday 17th September at The Marriot Grosvenor Square Hotel in London, have set a new precedent for the PR industry.

There were plenty of stand-out winners on the night. Here are a few of our favourites. One Green Bean London won the Chair’s Award and Travel and Tourism for their work with Virgin Atlantic and Virgin Holidays. Red Consultancy also took the FMCG sector award home for their work with McDonald’s UK.

Our favourite triumph of the evening was The Greggs Vegan Sausage Roll campaign. Greggs – catapulted to the status of a national treasure in recent years – took home the coveted Grand Prix and Most Effective Use of Content. The campaign, let by Splendid Communications Ltd & Red Havas, saw vegan sausage rolls flying off the (heated) shelves and pithy social media responses.

Hong Kong left in the lurch by PR firms

It’s been a rocky few months for the government in Hong Kong. And with this latest knock, it’s looking like it’ll take a while to settle down. It has been revealed that the Hong Kong government has been reaching out for PR and Communications support. Only to be left in the lurch by numerous PR firms.

Eight PR firms were contacted by the government and Carrie Lam to rebuild the city’s reputation. With four firms declining immediately, and the remaining firms withholding bids after a briefing. It’s a sign of the times for Hong Kong, but once the dust has settled they’ll be able to rebuild the image of the city.

While the rest of us were looking forward to a sunny weekend last Friday, Felicity Huffman wasn’t having quite as nice a day. The former Desperate Housewives star has been embroiled in the college-admissions scandal fiasco; paying $15,000 to rig one of her daughters SAT scores. It was ruled by the federal judge that she would have to spend two weeks in jail, pay a $30,000 fine and complete 250 hours of community service.

The feelings of the public appear to be mixed but opinions on social media have taken a predominantly negative course. Huffman’s sentence has been compared to other nonwhite, not so rich and not so famous perpetrators of similar transgressions. And even though we want celebrities to fall faster and harder, frankly, it seems like the US justice system has let this one slide.

We have a criminal justice system which is racist, broken, and must be fundamentally reformed. https://t.co/XvLHcDvc9A

The real stinker for the actress is that she has portrayed herself in the media as being a good mum. (Or ‘mom’ if you’re American and spell it wrong.) And one that not only knows how to bring up her own children, but advises parents on her parenting website, Understandably the child-rearing website ‘What the Flicka’, has been shut down.

Huffman has apologised publicly – both in writing and verbally. And she has already been seen gracing a rehab centre for homeless youth, to serve her sentence. Her time in the clink will begin on 25 October but a prison is yet to be assigned.

We’ve heard it all before and instances of fakery on the internet with certainly persist. So why is a Ukrainian PR agency spending $1.6 million on fake Facebook and Instagram ads newsworthy? It’s because, in the wake of Cambridge Analytica, Facebook has finally started taking action.

Facebook booted 244 accounts, 269 pages, 80 groups, and seven Instagram accounts linked to two operations off the platform. These operations, originating in Ukraine and Iraq, were driving users onto fraudulent ‘news outlets’ and posting content about political figures, such as Saddam Hussein. Head of cybersecurity policy at Facebook, Nathaniel Gleicher, announced on Facebook Newsroom that they were clamping down on this type of “coordinated inauthentic behaviour.”

Pragmatico, the Ukranian PR firm removed from the platform, is just one of many conducting business in this fashion. And is unfortunately giving the PR industry a bad name.

PR push for Lush or genuine green grievance with Greta?

Lush is at it again. After their questionable PR move of deleting their social media accounts, the cruelty-free cosmetics company is back for more. They have partnered with 16-year-old environmentalist, Great Thunberg, to tackle climate change. But is this a PR push for Lush or a genuine green grievance?

We did some research to find out.

Greta started the social media campaign, #FridaysForFuture, in 2018 to amplify the impact of her weekly environmental protests. And Lush has vowed to join in during the global week-long climate strike, Week for Future. The strike begins on Friday 20 of September and the cosmetics company has encouraged its 5,000 employees and followers to take part.

But what about the details? The first Friday strike will take place on 20 September in the US, followed by 27 September in Canada. And with 250 Lush shops in North America alone, its headquarters, and manufacturing facilities closing, it seems that this is much more than a PR stunt.