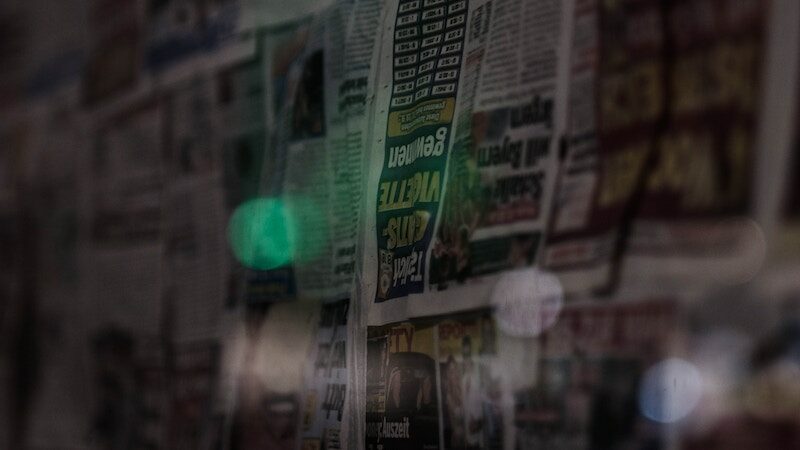 TikTok might be a safe place for millions of users to express their creativity and ideas, Alex Zhu, head of the viral social media app, is concerned about the backlash he’s receiving from the United States government. TikTok is owned by Chinese social media company ByteDance. This is cause for concern as people fear that China censors videos on the platform that antagonize the country.

Another concern is the Chinese authorities pressuring ByteDance into handing over user data. Though Alex Zhu claims he would “turn [them] down,” it doesn’t appease Washington. An entire reorganisation with a new board of directors and independence from ByteDance might be the only way to assuage the US government. A possibility that is, according to Mr. Zhu, still on the table.

A vegan man is suing Burger King because according to his claims, the vegan Whopper is not actually 0% Beef. The burger is prepared on the same grill as meat and therefore it could possibly be cross-contaminated with meat by-product. 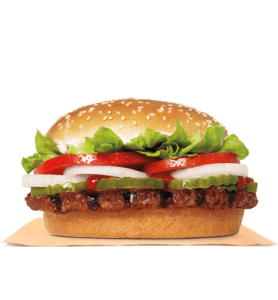 Burger King’s website offers a non-broiler preparation method but the vegan man was not made aware of the possible cross-contamination as he visited a drive-thru without signage or disclaimers. As written in the lawsuit, the man would not have purchased the burger had he been made aware of the preparation method. The man claims he “suffered monetary damages in the amount that he paid to purchase.” Just to fill you in, the vegan Whopper retails for a whopping (pun intended) $5.99.

Nobody’s perfect and Chick-fil-A certainly doesn’t claim to be. Though the popular fast-food chain isn’t transparent about which charities they will support now that they’ve stopped donating to religious, anti-LGBTQ organisations, it can be seen as a step in the right direction.

Not everyone within the LGBTQ community sees Chick-fil-A’s pledge as a step forward. Some members of the community have responded wary, whereas others have been downright damning on social media. This approach could harm the chance that other organisations will follow in Chick-fil-A’s footsteps.

There’s no need to get in line and order a meal at the famous fast-food chain. However, it is ok to acknowledge that Chick-fil-A’s improving. This support will only encourage others watching to join the movement too. People fear the unknown and therefore working together might change opinions. It’s possible to keep a close eye while simultaneously celebrating steps in the right direction.