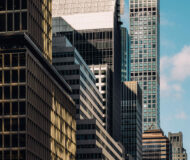 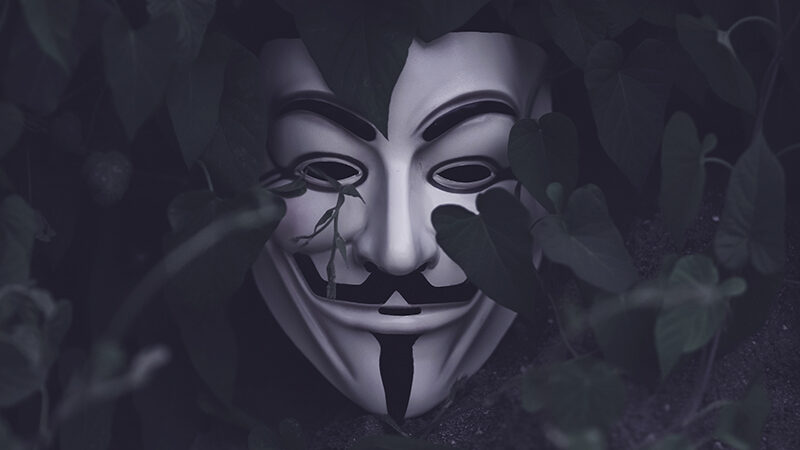 The trials, tribulations and triumphs of Airbnb’s crisis management

It’s been a tough month for Airbnb. One of lives lost, bad press, and crisis management.

The Orinda Airbnb shooting is a devastating tragedy and one that surely could have been avoided. The shooting occurred just outside San Francisco on Halloween during a party for 100+ people. A party that the Airbnb host was completely unaware of, having warily accepted the stay request from a renter claiming her family needed a night of relief from the raging California wildfires.

That night numerous neighbours complained about the noise from the party to the police. But action was taken too late, as a shooter wreaked havoc that killed five people and injured many others. You may be thinking, what is Airbnb’s responsibility in all this?

Their responsibility lies in a crack in the booking system; allowing renters to transform properties into “party houses.” Airbnb CEO Brian Chesky took to Twitter after the tragedy to begin crisis management and acknowledge the organisation’s part in, and responsibility for, the attack.

Starting today, we are banning “party houses” and we are redoubling our efforts to combat unauthorized parties and get rid of abusive host and guest conduct, including conduct that leads to the terrible events we saw in Orinda. Here is what we are doing:

However, this isn’t a story of just deep human tragedy caused by the willfulness of others. But also stellar crisis management and communications in the face of said tragedy. As a direct result, Airbnb is busy outlining the steps of a policy the company has created in response to the event. An update to its Terms and Privacy Policy that has already been sent out.

All of this displays that they are working on booking rules to stop Airbnb party houses. Effective crisis management and putting consumer needs first.

Sources: Can Airbnb Convince Users of Safety after the Orinda Shooting?, PRNews (5 November 2019).

Yes, it’s true. It is finally that time of year (again). All across America people are taking down their fake spiderwebs and binning their slightly sad, soft pumpkins. In the UK, the firework mist of bonfire night is just starting to settle. And do you know what that means?

It’s (un)officially Christmas. For businesses anyway, with advent calendars and Christmas puddings starting to fill the supermarket shelves. Which means the usual buzz around Christmas adverts is imminent.

Smirnoff, known for their active support of LGBTQ+ rights, are ahead of the curve. The (in)famous -depending on the levels of hangover you’ve experienced with the stuff – vodka brand have released a series of festive adverts. These adverts, starring Smirnoff partner and LGBTQ+ icon and advocate Laverne Cox, are bringing vodka cocktails and festive cheer to you in early November.

Getting ahead of the rest of the FMCG pack is a smart move by Smirnoff, especially in the festive season. By releasing the ads this early in the year, the brand is avoiding the overwhelming Christmas-themed marketing noise and is capitalising upon the extended party period.

Work Christmas party  on 28 November anyone?

In-house or not to in-house? Google leads the in-house charge with VP Comms promotion

The agency boom is finally turning to bust; a trend that seems to be impacting businesses of all sizes. This trend sees numerous high profile organisations looking at their agency spend – and the output – with a magnifying glass. But nothing has quite indicated the steady downfall of agencies more than the recent news about Google.

Prior to joining Google, Lin worked for Slide, a social application company founded by PayPal before it was acquired by Google in 2010 for $182 million. She will continue to oversee communications around devices, services and AI, while also providing counsel across all products.

In-house one and agencies zero. 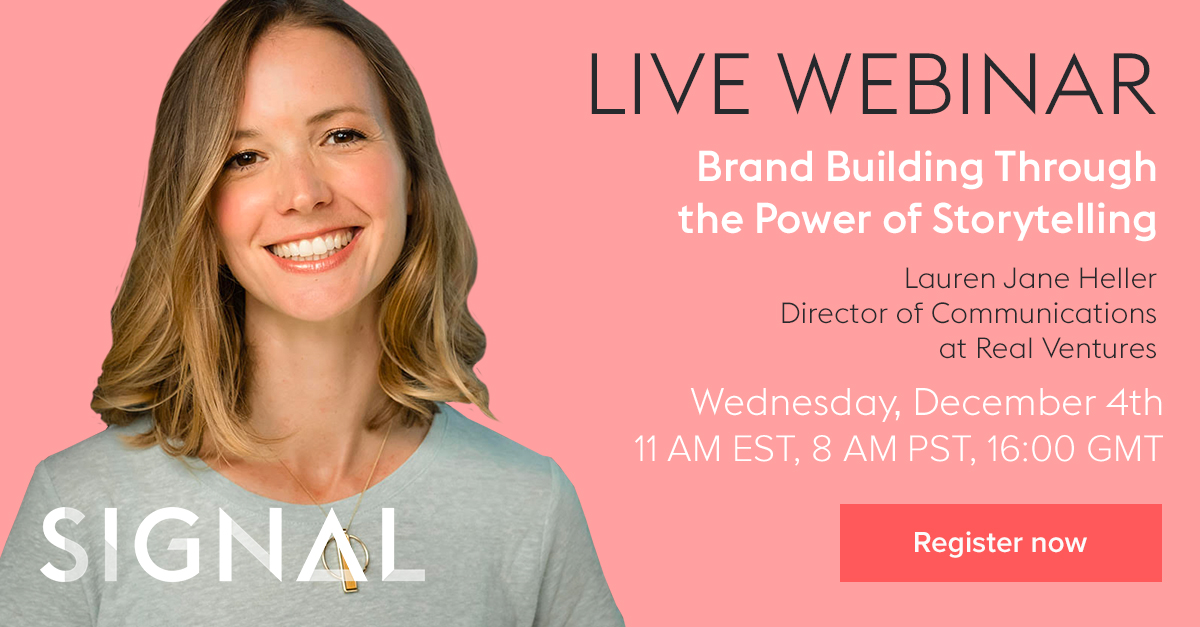 Earlier this week, French President Emmanuel Macron paid a visit to Chinese leader Xi Jinping. During the short state visit that spanned a couple of days, the two leaders signed over $15 billion worth of deals. With deals brokered in the fields of aviation, finance, and environmental protection. This is part of their effort to create long-lasting partnerships between the two countries’ companies

In addition to the numerous deals signed, the two Presidents addressed trade war, human rights, and freedom. But it is the reiteration of their commitment to fighting climate change that got noticed. This could be due to the timely nature of their comments, coming shortly after the Trump’s administration starting the process of withdrawing from the climate agreement. In a statement, Macron and Xi Jinping extended their support to the 2015 Paris Agreement that they referred to as “irreversible”. Macron, without naming the United States, commented on the ‘negative attitude’ of ‘some countries’ towards combating climate change.