Which organizations are most active on LGBTQ+ issues?
The Signal AI Blog > The 2020 Democratic Primaries June Update 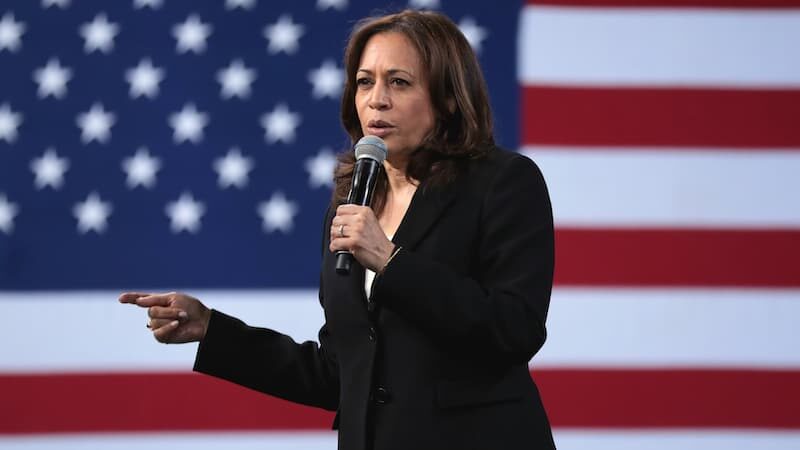 In an update to our initial tracking of the US Democratic Party presidential primaries, here we track and analyse media coverage for the major democratic candidates in the month of June.

Using Artificial Intelligence, we have tracked every time the candidates are referred to in the media throughout June, on the days of the first democratic debates, and the days following. 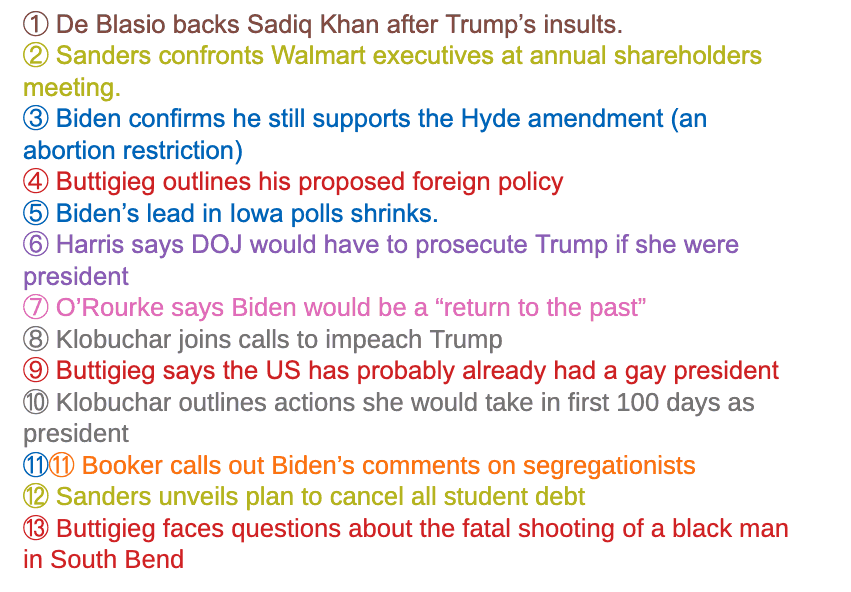 nb. All times are BST 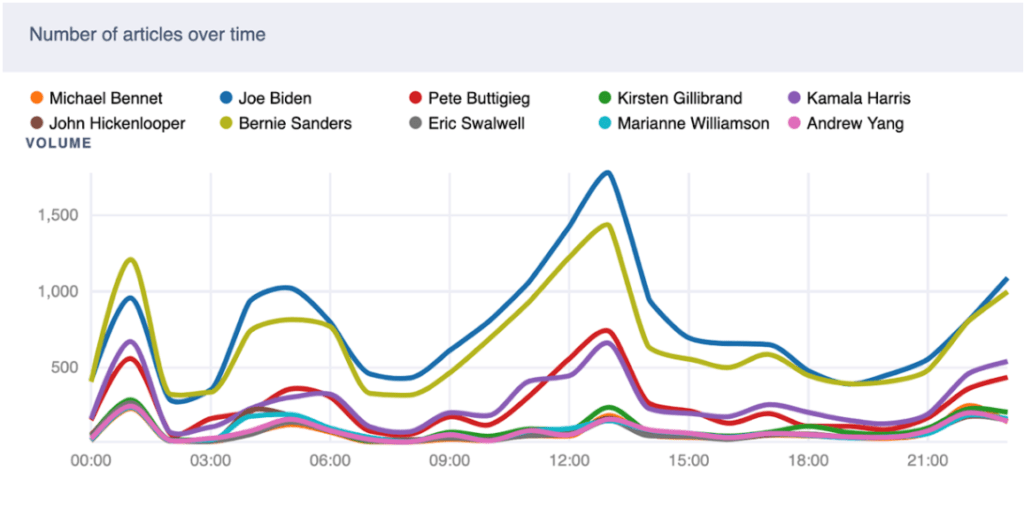 Our index uses Artificial Intelligence (AI) so that we can track candidates as trained ‘entities’.

Traditionally, tracking has relied on imprecise keyword searches or clunky Boolean strings. This has issues. For example, searching for ‘John Delaney’ as a key word would surface content not only about Rep. John Delaney, but also John Delaney, the Chief Executive Officer of the Football Association of Ireland. Previous coverage analysis, by other organisations, has relied on “a name appearing in a story” to count as a mention. This leads to inaccurate and incomplete research.

Signal AI is an apolitical, nonpartisan organisation. We research the primaries because they interest us, not in order to impact them. We are not responsible for how people use our work.

Image Source: Cropped use of U.S. Senator Kamala Harris speaking with attendees at the 2019 National Forum on Wages and Working People hosted by the Center for the American Progress Action Fund and the SEIU at the Enclave in Las Vegas, Nevada (27 April 2019), by Gage Skidmore via flickr.com.