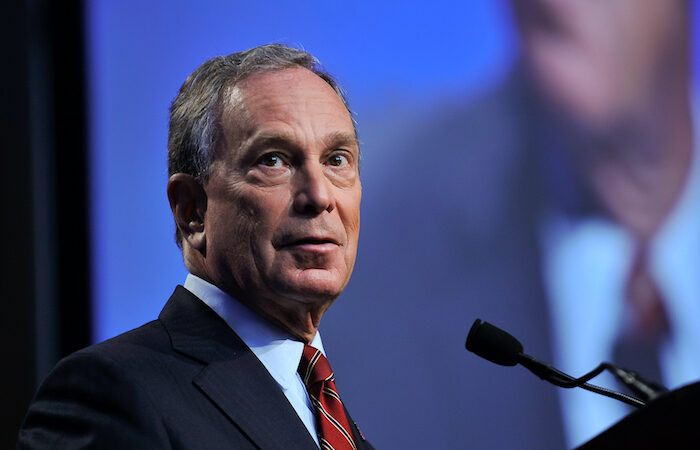 In our most recent 2020 Democratic Primaries Index, we continue our media monitoring of the US Democratic Party presidential primaries candidates. Following our June, July, and August updates, here we track and analyse media coverage for the major democratic candidates in the months of September to November.

Using Artificial Intelligence (AI), we have tracked every time the candidates are referred to in the media throughout August. As the race is moving on, this month we are expanding our index. We have targeted our media monitoring and analysis by separating the coverage of the candidates by Democratic Party Presidential Debates including Texas, Ohio, and Georgia.

The gap in levels of coverage between Biden and the other candidates has continued to widen.

However, this was primarily driven by coverage on the controversy surrounding Biden’s son, Hunter Biden, Trump urging President Zelensky to investigate Joe Biden, and subsequent Democrat impeachment proceedings against Trump.

As such, this quarter Biden’s credibility has been majorly dented on two fronts:

Following this announcement, coverage on Bloomberg appears to be exponentially rising. He was the fourth most covered democratic candidate in November, displacing Kamala Harris from this position.

More recently, Kamala Harris became the 13th candidate to drop out of the race.

Once considered a top-tier contender for the nomination, Harris ended her presidential campaign, which she called one of the “hardest decisions of her life”, after losing momentum and failing to lift her candidacy from the bottom of the field.

Harris’ rival Democrats are reported to be in a “frantic scramble” to capitalise on her departure, and attract the attention of the high-profile Democratic endorsers, talented staff, and well-heeled donors that once supported the California senator.

Harris’ withdrawal has followed a gradual decline in the level of coverage she has been receiving.

In the same time period, Donald Trump (6,004,876) received twice as many mentions compared to the sum of the Democratic candidates (3,234,291) – news focusing on impeachment drove peaks in coverage towards the end of September and November.

Number of articles overtime for the most covered democratic candidates (Joe Biden included).

Overall, the biggest spike in coverage was for Joe Biden in the week of September 23 – this was largely due to news of Trump calling for an investigation on him, his son, and their affiliations with Ukraine.

Number of articles overtime for the most covered democratic candidates (Joe Biden excluded).

Three Democratic Party presidential debates took place between September – November, and gave rise to peaks in coverage for all 10 candidates on these dates.

The debates took place on September 12 (Houston, Texas), October 15 (Westerville, Ohio), and November 20 (Atlanta, Georgia). Peaks for Julian Castro and Tom Steyer were less significant for the debates on November 20 and September 12, respectively, due to their absence during these events.

Mentions for Joe Biden, during the week of September 23, caused the largest spike in coverage for any candidate over the last three months – this was attributed to news focusing on impeachment, and Trump’s call for Volodymyr Zelensky to investigate the former U.S. Vice President.

Meanwhile, Michael Bloomberg, the former Mayor of New York, joined the Democratic Primary race on November 24 and was mentioned in more than 135,000 articles in November.

In addition to the debates, Bernie Sanders’ coverage also spiked during the week of September 30, as he suffered a heart attack while campaigning in the Las Vegas region. At the end of the week, Sanders proceeded to unveil a major campaign finance plan, after receiving treatment and recovering at his home in Vermont.

Between September – November Beto O’Rourke, Wayne Messam, and Tim Ryan stepped down from the Democratic Presidential race. Kamala Harris and Steve Bullock stepped down during the first days of December. On November 14th Patrick Deval announced he would enter the 2020 Democratic Party presidential primaries.

Image Source: Cropped use of Michael Bloomberg (12 September 2008), by Jim Gillooly/PEI for Be the Change, Inc. via flickr.com.