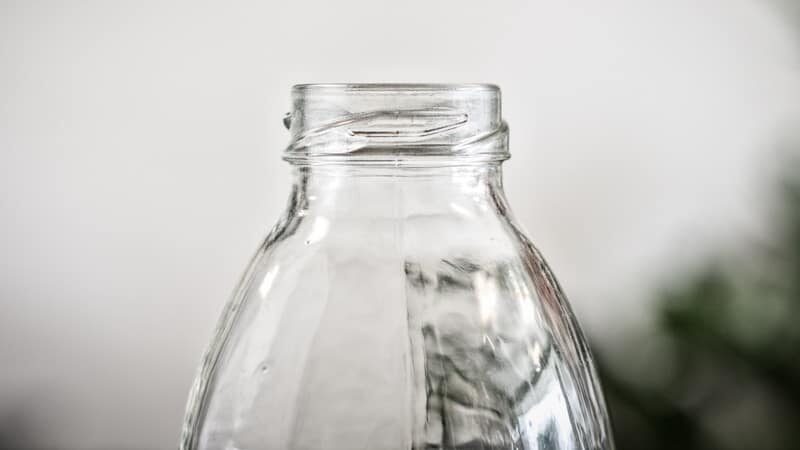 With the dawning of social media, viral challenges have become the norm. They’re an everyday occurrence and topic of conversation, both on and offline.

These range from the altruistic, charity-focussed challenges such as the ALS Ice Bucket Challenge, which raised $115 million in the summer of 2014 and directly funded the identification of a new gene associated with the disease. To the infamous Cinnamon Challenge with Twitter mentions peaking at 70,000 a day in 2012.

We’re never far from an Instagram story or Twitter thread promoting the newest viral social media trend. With this in mind, here we delve into the sensational #BottleCapChallenge.

From Zero to Hero: Tracking the #BottleCapChallenge

The viral social media challenge currently taking the world by storm is as fresh as they come. The first article covering the #BottleCapChallenge, where participants find interesting and increasingly difficult ways to loosen a bottle cap, was published on 28 June 2019. 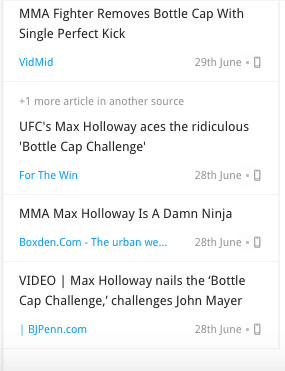 The challenge began in the world of mixed martial arts (MMA) and shot to fame when Max Holloway, UFC Featherweight Champion, posted a video of himself untwisting a bottle cap with a spin kick. After challenging the singer John Mayer, who in turn challenged Jason Statham and so on, the #BottleCapChallenge rocketed to fame – taking some of the participants with it.

The challenge was featured in over 2,300 articles between 28 June and 15 July, with a possible reach of over 13 million. But in true internet fashion, to counter the saturation of social media and make an individual mark for themselves in what is fundamentally a communal phenomenon, variations of the challenge have appeared.

No sport is limited by the #BottleCapChallenge. ⛸️🏄🚲🤸🥊🥋🕺🏓

Post your challenge and hashtag #OlympicChannel for the chance to be featured. pic.twitter.com/RRFbhpOhmR

With variations including Kendall Jenner completing the #BottleCapChallenge whilst riding a jet ski, athletes getting inventive with their bottle cap removal techniques, and some participants selecting obviously branded bottles, it’s no wonder the challenge has captured our collective attention.

But, what really makes a challenge go viral?

What makes a challenge go viral?

There are various reasons why a social media challenge may go viral, from celebrity or brand endorsement from the outset to it being tied to a pop-culture reference – Harlem Shake springs to mind. But according to Kevin Allocca, YouTube’s head of culture and trends, the ones that really take off are the “ones that are easy to reproduce, but allow you to be creative.”

When you remove the human desire to get “one up” on each other, it becomes apparent that successful viral challenges are generally easy to replicate and alter. If it is as simple as finding cinnamon in the back of the spice cupboard or having a bottle and a friend to help you film, the response is going to be huge.

It is evident how quickly a viral trend can come and go on our socials, here we have tracked the dramatic increase in mentions of the #BottleCapChallenge over the last month.

As such, the sudden popularity of a challenge and it’s longevity entirely depends on it being accessible and feasible to reproduce anywhere: in a school, sports stadium, at home, or (call-back to Jenner’s video) the sea.

And though some may call it “jumping on the bandwagon”, viral social media challenges are often great marketing and awareness opportunities for celebrities and brands. That is, unless their reproduction of a challenge backfires.

Speaking of backfiring, an interesting development in the #BottleCapChallenge has occurred as a direct result of Kendall Jenner’s take on the challenge.

No stranger to backlash on social media (Jenner was publicly slammed for her participation in the Pepsi advert that co-opted the Black Lives Matter movement), the instagram video of Jenner kicking a metal bottle cap into the sea has sparked outrage. 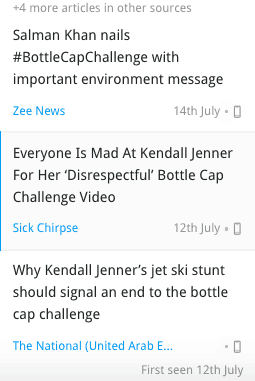 Bottle caps are one of the top five pollutants of the world’s oceans. Environmentalists have been quick to point out that not only has Jenner actively littered in the ocean, but she has also promoted that behaviour to her 113 million Instagram followers. It has been pointed out in further articles that it is unlikely that many of the celebrities taking part in, and promoting, the challenge will recycle the bottles and caps used. 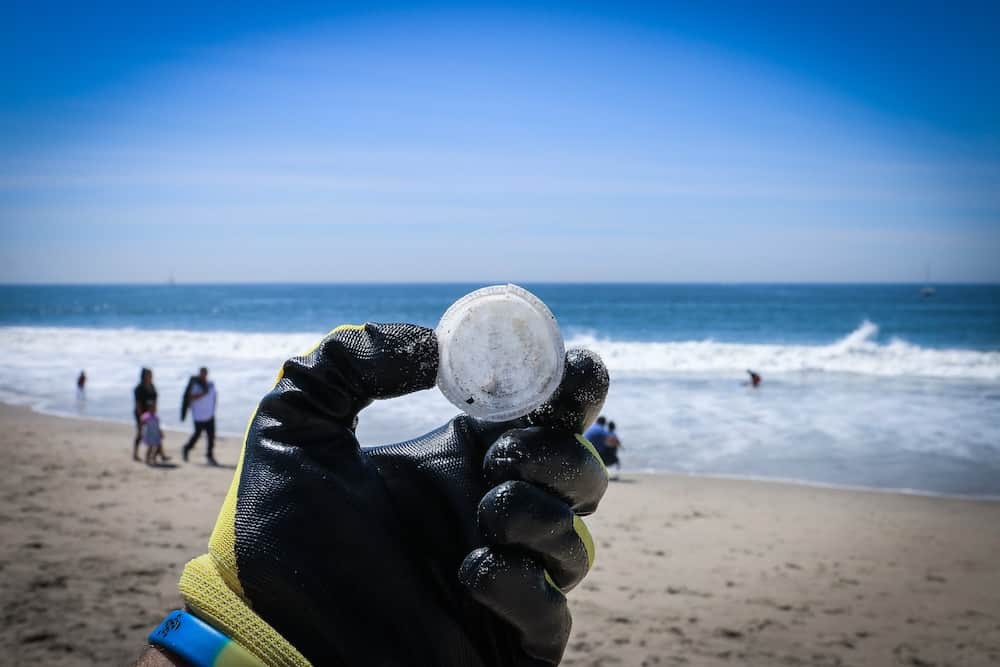 With plastic and metal waste an ever increasing concern, the tide may have turned on the #BottleCapChallenge.

For brands hoping to capitalise on this moment of fun, athleticism, and beverage-based frivolity might do well to hold-off until the next viral social media trend takes the world by storm.

This was researched using Signal monitor, want to know more? Request a demo.