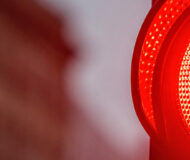 How to spot risks and inform business strategy
Latest post

As the leading international human-rights organization campaigning against injustice and rights violations, Amnesty International has to ensure that its information is watertight. With the pandemic nature of human rights violations, verifying the facts of eyewitness reports is paramount to Amnesty’s mission and can prove a difficult task in vulnerable parts of the world marred by political or economic instability.

Despite their significance and widespread use in investigations globally, trust in eyewitness reports has been decreasing – one report estimated misidentification contributed to around 71% of wrongful convictions in the United States that were overturned by DNA evidence. In response to this evermore pressing issue, Amnesty established the Digital Verification Corps (DVC) to corroborate eyewitness accounts of human rights violations.

The DVC employs a team of specialists who enlist and train volunteers to manually monitor and review content in the form of video footage, images, and media mentions to authenticate claims of human rights abuse. The sheer quantity and varying degrees of quality of the content, as well as the obvious distressing nature of what it contains, results in a challenging process. The DVCs workload has exponentially increased as news is instantaneous and events are increasingly frequently reported on social media first. The team needs to act quickly but also be thorough in its efforts to cross-reference and fact-check details with official statements and news reports from reputable sources. The DVC used to use Tweetdeck Lists to organize tweets by Twitter accounts, but this was inefficient and required a lot of sifting of content.”We had to do a lot of pruning of TweetDeck Lists to get the right results.”

To counter these challenges and their frustrations with the increasingly time-consuming nature of their work, the Digital Verification Corps use Signal AI. We spoke to Sam Dubberley, the manager of the DVC at Amnesty International, about how the work they undertake has been transformed through the AIQ-powered platform.

Sam and his team use Signal AI as part of their verification process workflow. Using the metadata associated with the social media post, the team can quickly find reports of an event occurring at a given location within a specified date range.

“The long octopus arms of Signal AI extend to previously unknown news sources across the world.”

The simplicity of the interface enables them to swiftly surface news stories from local – sometimes obscure – sources and provides a rough translation for non-English language content. These articles are then cross-referenced within the Signal AI platform against better-known, more reputable news sources as required.

A file detailing the relevant articles with links to each is exported from the platform and sent to the researcher working on the case. Additionally, Sam has set-up real-time email alerts based on certain search terms to keep ahead of relevant breaking news and on top of stories that continue to roll and evolve.

“Signal monitor is super-easy to use.”

The amount of time and effort it takes for the Digital Verification Corps team to verify content has substantially decreased since they started using Signal AI. The team no longer needs to manually wade through tweets. The AI-enabled media monitoring technology ensures that they can glean all the information and locate all the stories they need within the platform – able to export the results at the touch of a button.

Within the first few weeks of using Signal AI, the team was able to quickly and successfully corroborate an eyewitness video of an extrajudicial execution in Mexico by locating a local Spanish language news story. From this starting point, Amnesty International researchers went on to compile sufficient evidence to call upon the authorities to perform an impartial, independent investigation. The news story can be read here and an open letter to Enrique Peña Nieto, the President of Mexico, was issued on 25 May 2017 requesting this investigation.

“We were able to discover relevant news from sources we didn’t know existed.”

Sam Dubberley heads up the Digital Verification Corps at Amnesty International. Sam is the co-founder of Eyewitness Media Hub, and his career in broadcast news spans more than ten years’.

Amnesty International is a not-for-profit, non-governmental organization that campaigns against human rights abuses. Their mission is to expose facts through research to educate and mobilize people and lobby governments and businesses. The movement has over 7 million members and supporters globally.

Our in-house experts and brand ambassadors share their insights. 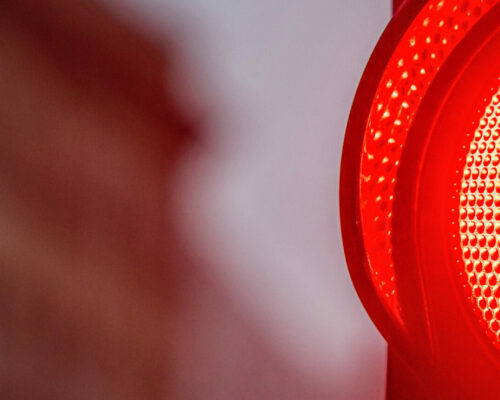 How to spot risks and inform business strategy
Read more 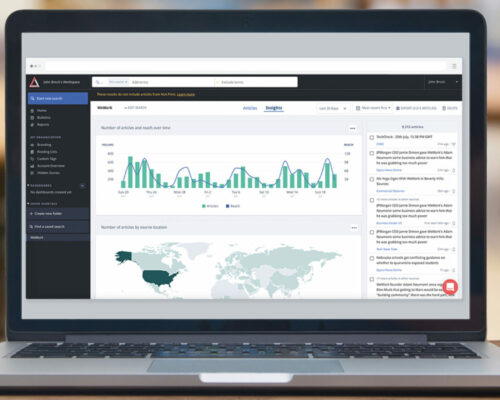 Level up your reporting on Comms success with Dashboards
Read more 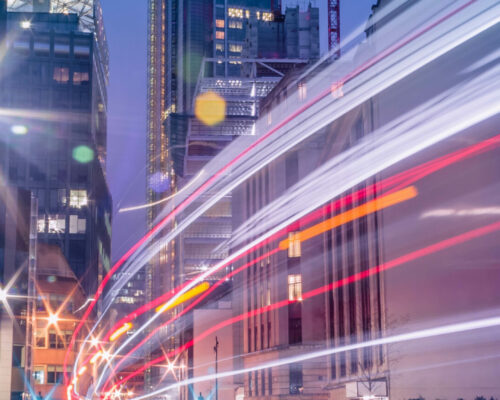 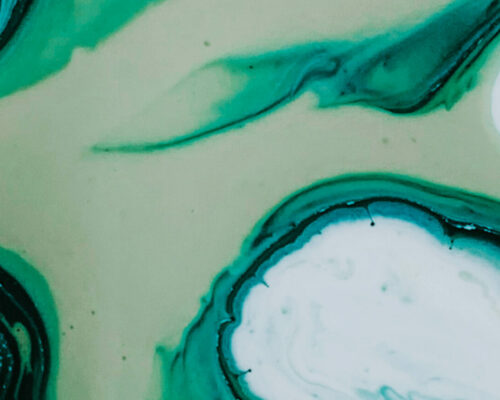 Signal AI Perception of Gender in Business Report 2022
Read more
We use cookies on our website to give you the most relevant experience by remembering your preferences and repeat visits. By clicking “Accept”, you consent to the use of ALL the cookies. However you may visit Cookie Settings to provide a controlled consent.
Customise SettingsAccept
Manage consent