How foreign media impacts the revenue of UK universities 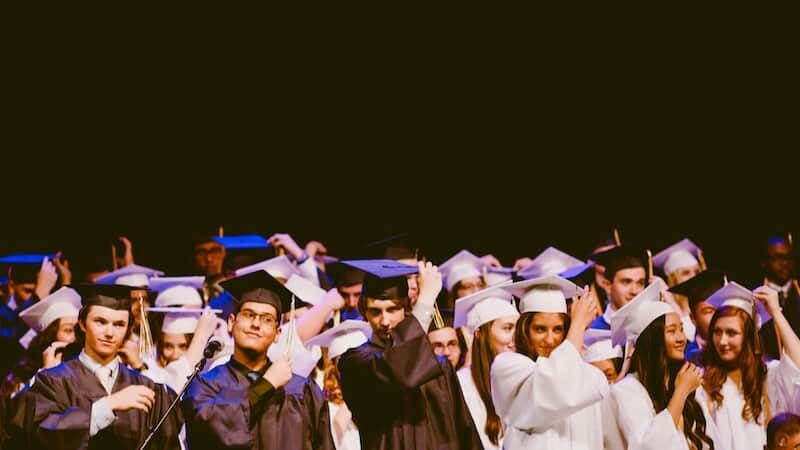 International students choose to study at UK universities due to their excellent teaching standards, and the countless opportunities they provide. However, the benefits flow both ways. Universities are ultimately also businesses, and degrees are their best-selling products.

20% of the revenue that universities make from international tuition fees. This is a massive £840 million generated per year by universities across the UK, which is more than the money brought in by donations, endowments, and investment income put together. This was determined after pulling data from the Signal platform – which uses artificial intelligence to monitor and compile relevant news stories – and extensively analysing over one-hundred universities.

Hover over the chart below to explore universities’ different sources of income, and where foreign media fits into this.

The influence of foreign media comes as no surprise, as news stories can be extremely effective advertisements. If your university is mentioned in a widely circulated foreign newspaper, it is likely that your institution will also be exposed to countless potential students in that country.

However, some universities are more effective at attracting students through foreign media than others.

Below is a ranking of the top 20 universities in the UK based on how impactful their international articles are. The total revenue generated through the impact of foreign media can also be revealed for each university by hovering over the chart.

Foreign articles mentioning the University of Sunderland are the most impactful; on average, a single article will successfully attract just over one student. For every 10 articles that mention Sunderland, 11 foreign students will enrol at the University. Some universities have a lower impact score than Sunderland but manage to achieve a higher revenue from foreign media (such as Brighton or Bedfordshire). This is because these universities receive a greater volume of international media attention, even if these media mentions are individually lower impact. To improve your university’s international reputation, it is important to increase both the impact and volume of foreign news articles.

A greater proportion of international students can not only dramatically increase its revenue but fundamentally enrich the culture and academic-makeup of a university. The best way to achieve this is by making sure your university is consistently mentioned in high impact articles. From rebranding your research in an international context, to forming links with partner institutions – improving your university’s foreign reputation ultimately relies on boosting global PR efforts.

Our AI-powered media monitoring, reputation management, regulatory compliance and market intelligence platform allows quick and easy access to global news and information. Request a demo to see how we can provide you with hassle-free and cost-effective media monitoring.