[Webinar] Getting your message out during challenging times

Crises are unavoidable. Bad press is not. Whether you like it or not, your company’s going to go through some trying times.  This doesn’t mean, however, that you fall prey to the media’s hunger for controversy.

But how can companies successfully push out positive messages and get the right kind of press even during times when it might feel easier to keep a low profile?

Guest speaker Tim Cowen, Director of Media Relations at Centrica  answers questions during our live Q&A with  Felix Danczak, Head of Strategy at Signal.  During the the webinar Tim;

After 20 years as a journalist, latterly at the Evening Standard, I moved into PR in 2004, initially as the first Director of Communications for National Car Parks, at a time when the company had become very high profile in the media, as the market leader in parking enforcement for local authorities.

I moved to Royal Mail in 2011, during the run up to the company’s privatisation in 2013 – which attracted huge media attention as the biggest state privatisation for 30 years. During my time there I was responsible for consumer and B2B PR, including running Royal Mail’s 2012 “Gold Post Boxes” Olympic campaign, which became the biggest PR campaign of the London Games.

In 2014 I moved to Centrica, running its reactive Media Relations team. Over the past few years Centrica, and the energy sector generally, has experienced unprecedented media and political scrutiny, all during a period of huge positive change for both the company and the industry. Which, as you can imagine, keeps me busy….. 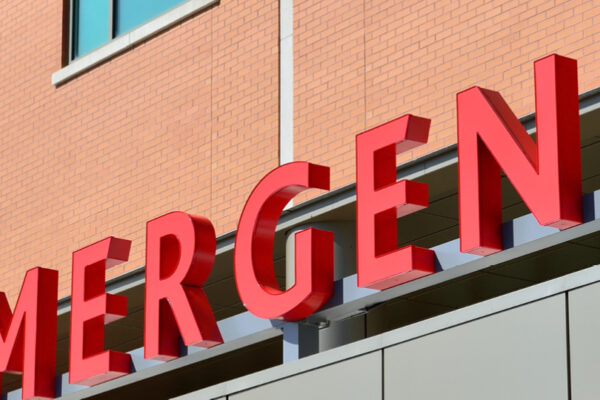