It is not a matter of if but when a crisis will happen to your company. The only thing communicators can control is how to prepare and respond to the inevitable.

What better examples of how to operate in a crisis than Corporate America and Capitol Hill? Politics is filled with divisive people at a tumultuous time in history, yet they offer wonderful case studies into what communicators should and should not do in a crisis. How can these lessons be adopted by organizations when it comes to crisis communications and managing a reputation, whether in the private or public sector?

Watch our on-demand webinar, featuring Scott Overland, Director, Media Relations at Pearson. Scott shares his insights from his political communications experience and how he has used it to shape his crisis communications and reputation strategy in the corporate sector. 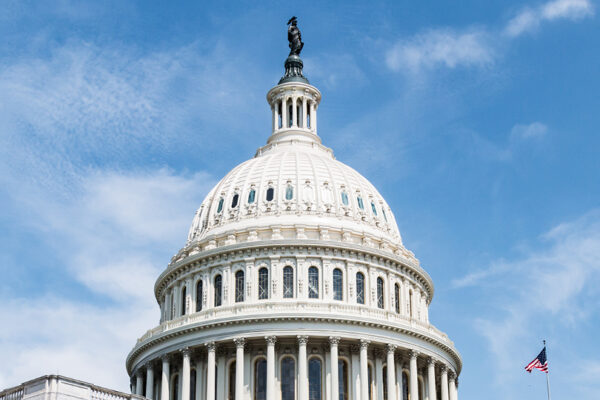